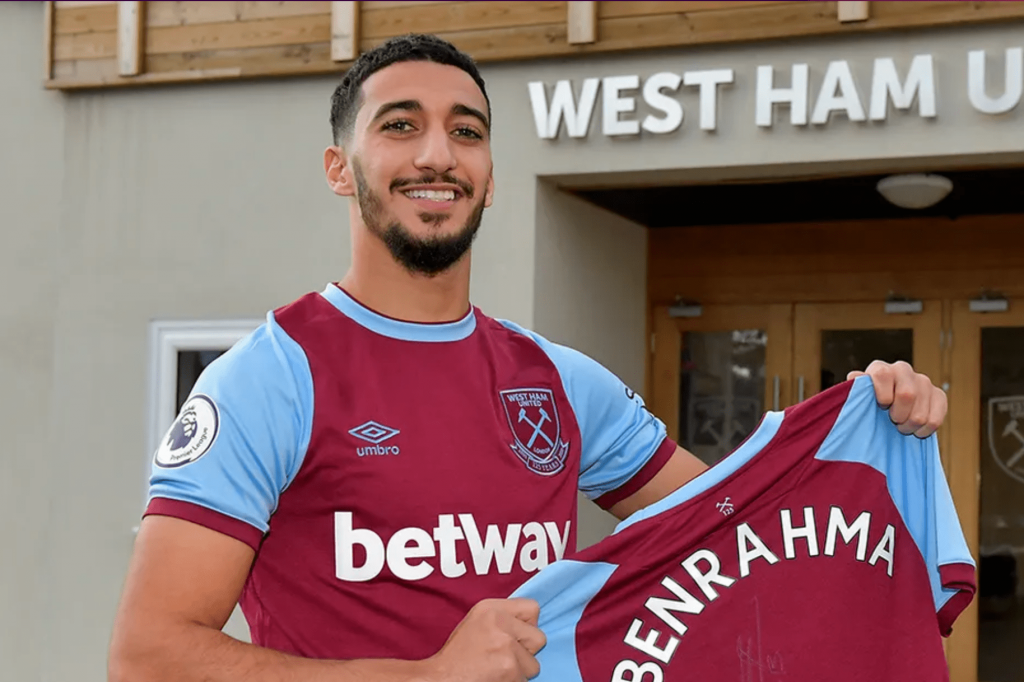 When West Ham splashed the cash to bring in Said Benrahma from Brentford near the end of the winter transfer window, many hoped the £30 million signing would hit the ground running.

Having starred for Brentford over the last couple of seasons in the Championship, the gifted Algerian has struggled to translate his form from the second tier into the Premier League, though. With David Moyes’ team doing brilliantly and far exceeding expectations, Benrahma’s found it difficult to get regular minutes for the Hammers, who are currently joint seventh in the standings.

Indeed, the fact he had to wait until December for his first start illustrates his troubles breaking into the team. Granted only 393 minutes so far across his nine EPL appearances, which has only included three starts, Moyes’ comments on Benrahma’s situation were very insightful. “We like him, he’s got ability,” said Moyes. “But it’s retention of the ball, making sure he makes the right decisions more often than not. That’s what we’re after.

“It’s a step up for him. If we’re going to be pushing him and judging him, and I said the same with Jarrod Bowen, I just know some of the boys from the Championship can hit the ground running and others need a bit of time. With Said we’re building him up and making him realise the importance of making the correct pass, and keeping the ball when it’s not on, because getting the ball back off teams in the Premier League isn’t easy.

“Is he frustrated? I’m sure he is, but that’s part of it as well. He’s come into a side which in the main has been playing very well so he’ll have to wait like everybody else. There’s other players waiting to get into the team as well.”

Even though he hasn’t caught fire yet, Benrahma won’t give up, recently explaining that he’s happy and eager to help his team when called upon.

Nigh on impossible to stop when on top of his game, the marvellously skilful attacker has the potential to be a real game-changer for West Ham. Mesmerising on the dribble, he possesses a catalogue of manoeuvres to outfox opponents. These include stepovers, 360 spins, feints, shimmies, stop gos, faked shots and passes and wicked cuts infield where opponents can react quickly enough to stop him. In addition, his blistering acceleration, plus nifty alterations in pace and direction, duly compound issues for opponents. 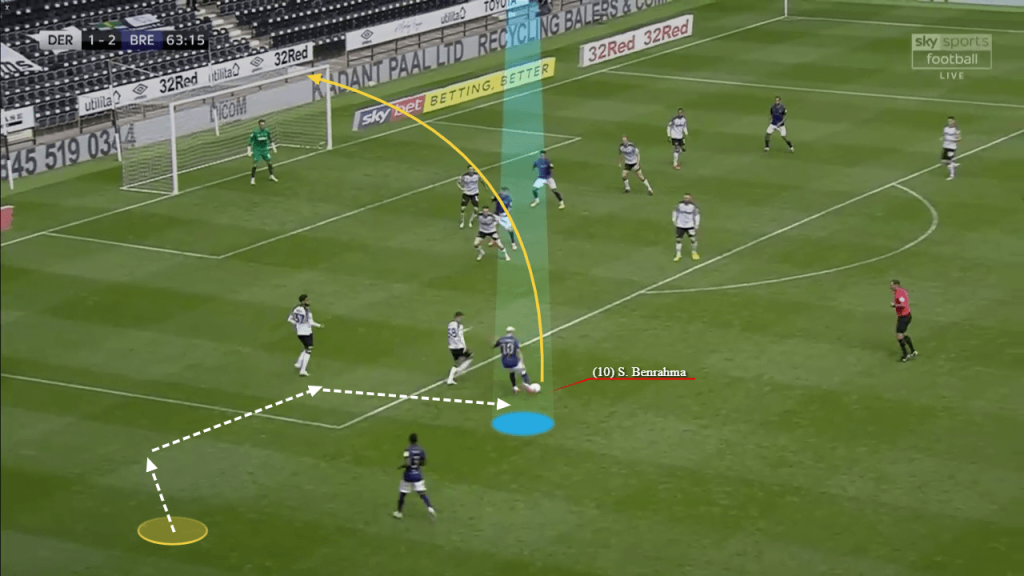 Boasting a low centre of gravity and so agile, this, in combination with his slick ball control, ensures he can weave out of tight spaces while remaining balanced.

Elusive, unpredictable and so confident on the ball, he unsurprisingly is very useful at drawing fouls in dangerous areas inside the final third and luring trackers out of position to free up teammates further ahead.

A real force to be reckoned with in 1v1s, both in slower offensive passages and during counter-attacks, where he relishes charging at backtracking defenders, this adds to his menace.

His technical qualities also transfer over to his passing, which he proved during his time at Brentford that he’s adept at creating chances, breaking the lines, switching the angles of attacks and engaging in slick interplay in confined zones. Always keen to make something happen for his team, he reads teammates’ runs well to tailor his passes accordingly. This sees him hit some tremendous through balls in behind and down the channels and some handy crosses and cutbacks. 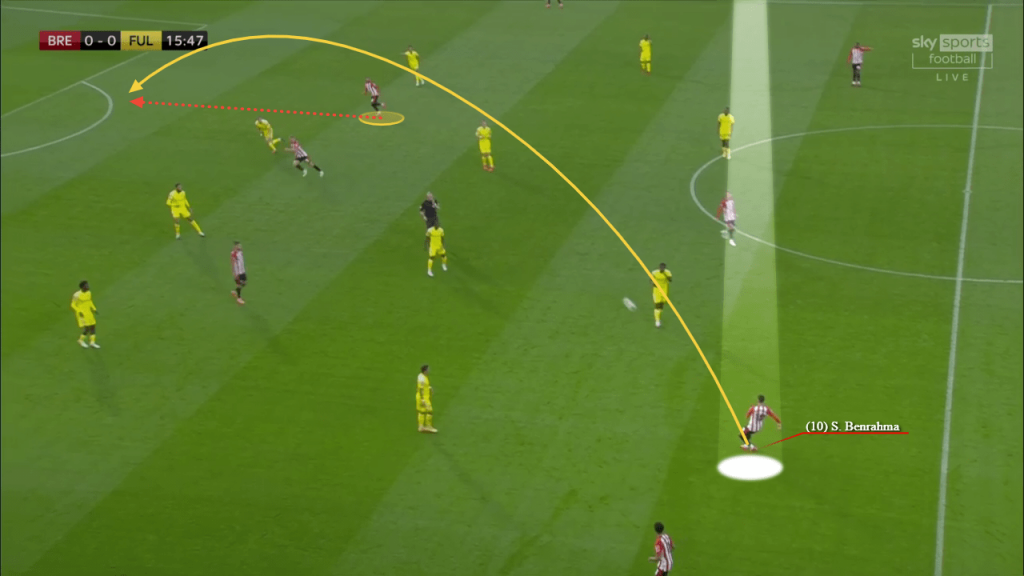 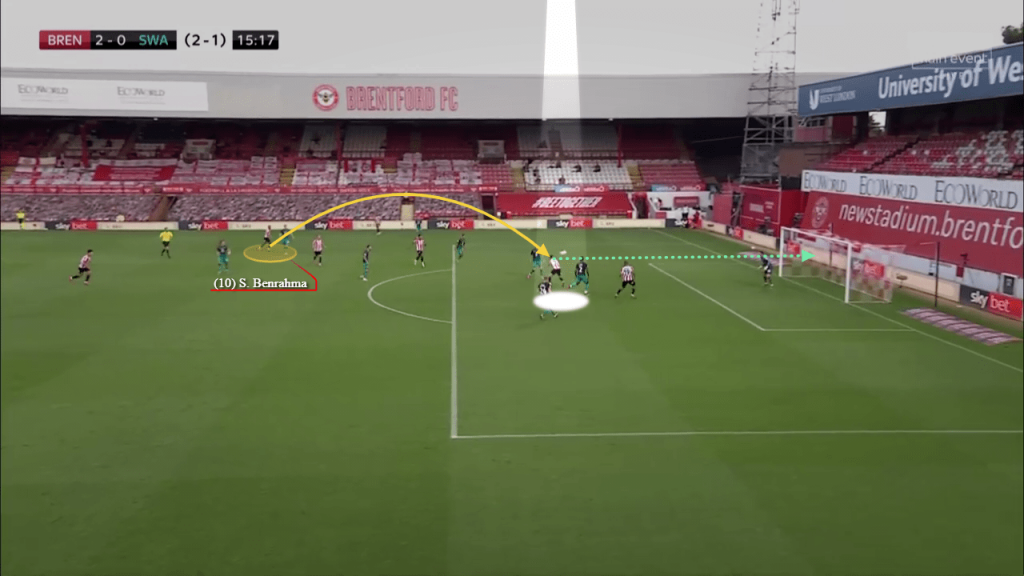 Another important string to his bow is his set-piece taking abilities, where he strikes some incisive corners and free kicks with his excellent technique. Able to parlay power and placement while getting plenty of whip, dip and swerve on his deliveries, his prowess here was frequently evident in the Championship.

An intelligent mover to boot, Benrahma can find space efficiently in between the lines, in the half-spaces and when dropping deep into true central midfield areas to knit attacks together. Especially thriving when given the freedom to alternate positions across the final third and to support the attacks, his buzzing movement ensures defenders can’t settle into a rhythm of how to stop him. 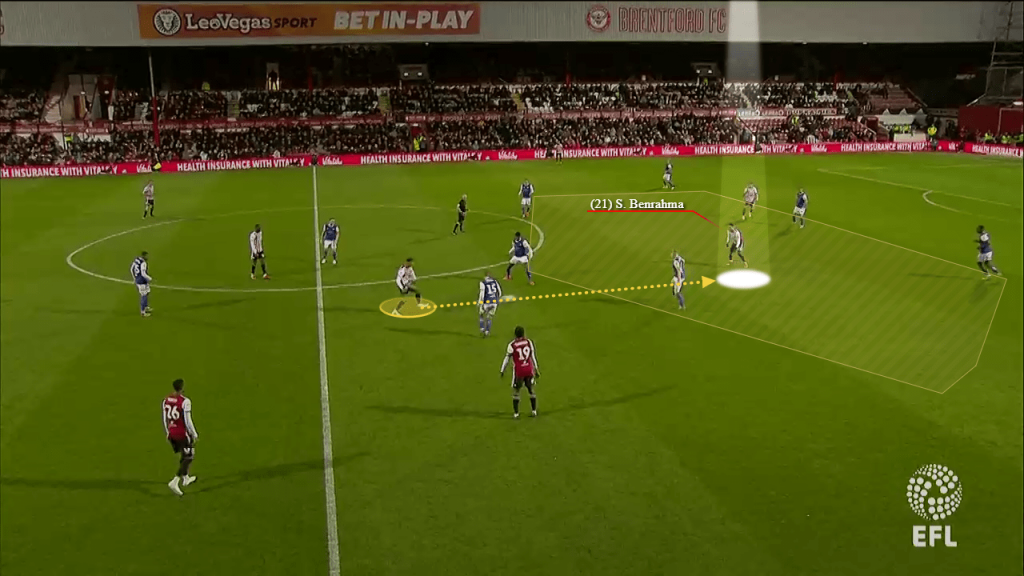 Further forward, his searing runs in behind, into the box and down the channels see him stretch backlines vertically and allow him to get into encouraging scoring positions inside the area, where he’s shown what a handy finisher he is. 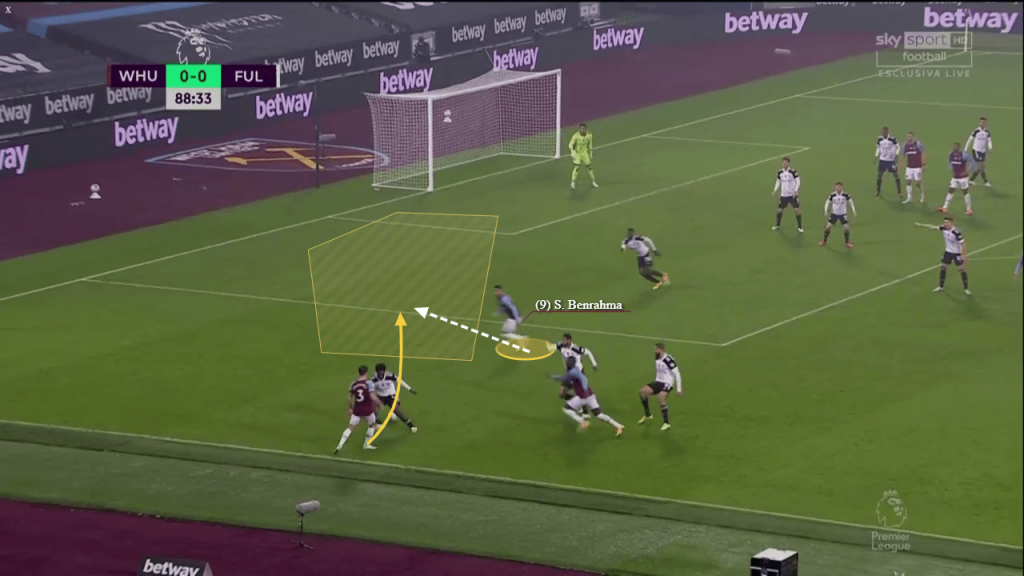 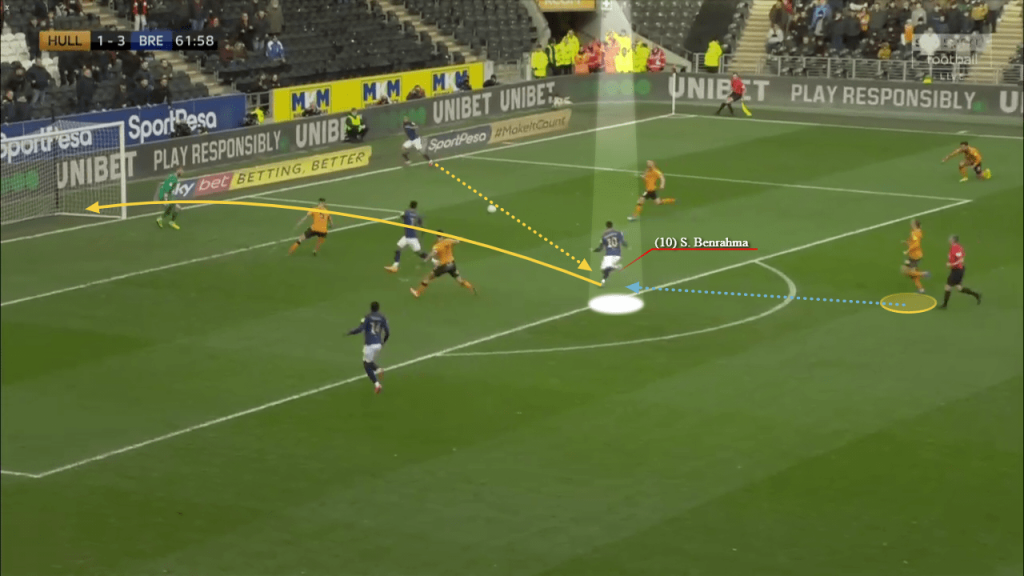 One of the rare attacking midfielders who can both score and create goals, which his 30 goals and 27 assists over his two years at the Bees demonstrate, Benrahma is certainly worth persisting with.

With time on his side and about to head into the prime of his career, it’ll be fascinating to see if he can win over Moyes in the second half of the crusade. He’s unquestionably got the talent needed to make it in the Premier League, now he just needs to take on board what Moyes wants from him and replicate his form from his Brentford days.

And if he can do that, he’ll definitely be a massive weapon, and one that will add another dimension to the Hammers’ plans going forward.