VAR Explained: What is it and How Does it Work? 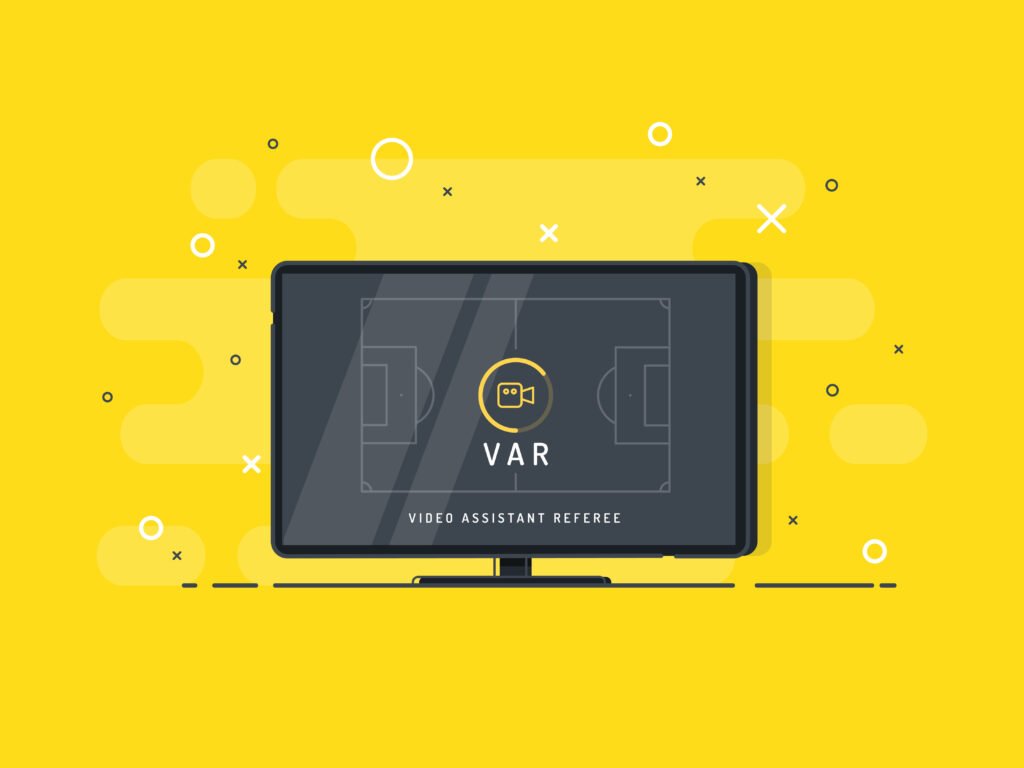 Conceived by the Refereeing 2.0 project in 2010, VAR is now used is a number of football games. Standing for ‘Video Assistant Referee’, the concept allows certain incidents to be reviewed by the main referee or by the VAR team. But what exactly is VAR and how does it work? In this article, we explore the technology in more detail.

VAR stands for video assistant referee. Instead of just one person, a team of three people work together to review decisions made by the main referee. They do this by watching video footage of the relevant occurrences. The team is made up of the main video assistant referee, who is typically a current or former referee, his assistant, and a replay operator. They are located in a video operation room that contains various monitors showing different camera angles.

VAR can be used to review four types of decision: goals and the violations that precede them, red cards, penalties, and mistaken identity when awarding a card. In some cases, a decision made by the main referee can be overturned; however, it must be a “clear error” for this to happen.

Typically, the process for reviewing a decision works in one of two ways: either the VAR team can recommend a review, or the main referee can request a review after making a decision. In the former situation, if the VAR decides that a clear error has been made, he or she must notify the main referee.

Once this has happened, the referee has three options: he can immediately overturn the decision based on the VAR’s advice, stick with their initial decision, or review the incident themselves on a monitor on the side of the pitch.

How does it work?

when can it be used?

As mentioned previously, there are four situations when VAR can be used in the game. The first is for goals and offences leading up to the goal, the second is offside penalty decisions and offences preceding the penalty, the third is direct red card incidents, and the fourth is mistaken identity.

Essentially, any potential fouls outside of the penalty box will not be reviewed unless they are in the build-up to a goal or penalty decision or are worthy of a red card. 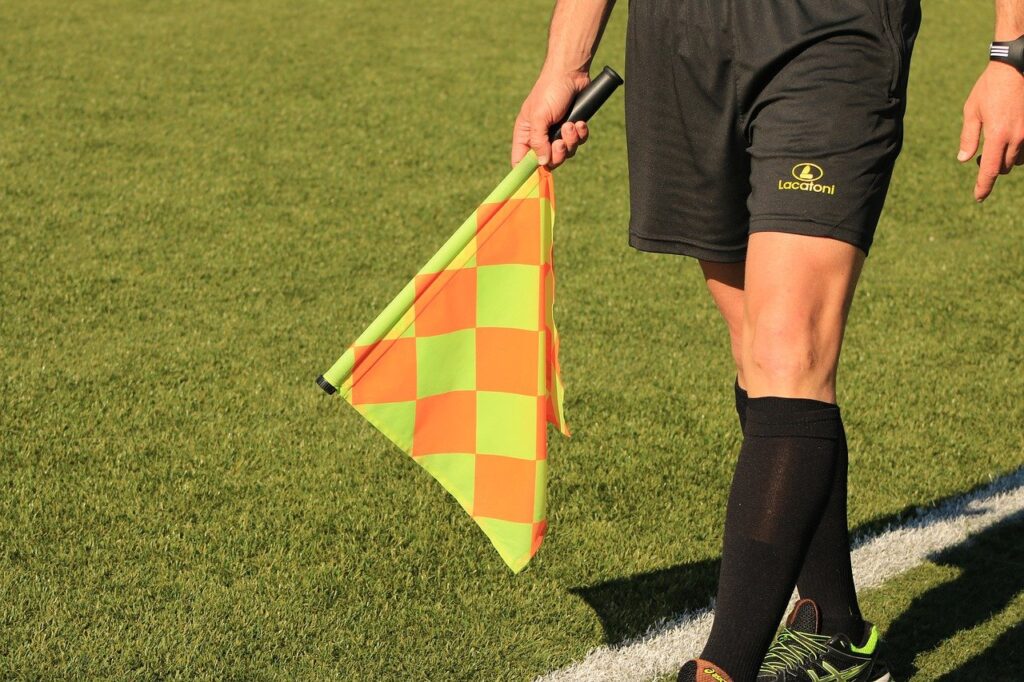 Does the referee call for VAR?

In most cases, the referee will inform the VAR that an incident should be reviewed. However, the VAR can also recommend to the referee that it should be looked at. As the VAR is only an advisory, the referee can choose whether to take their advice or ignore it.

They don’t have to check a decision, even if the VAR recommends that they do. Unless there is a “clear error” in the original decision, it cannot be overturned.

How are Incidents Reviewed?

Incidents are reviewed in one of two ways.

Firstly, the VAR can inform the main referee that there has been a clear error that does not require the referee to review the footage. Typically, this is something like a goal being scored when the player is offside.

The second is known as the on-field review where the VAR advises the referee to review the footage on a monitor on the side of the pitch. In both cases, the referee will notify the players by making a TV signal gesture before coming to a final decision. On average, there is an on-field review in one of every three games.

What Happens When a Decision is Being Reviewed?

If an incident needs to be reviewed, the VAR team study the footage and notify their findings to the referee through an earpiece. If this happens, the referee will notify the players by pointing to his ear or by making the official VAR review signal to show that a decision is being reviewed. He can then either review the incident on the side of the pitch or accept the VAR information and take the necessary action.

Will We Know if a Decision is Being Reviewed?

If the referee is in contact with the VAR he should point to his ear. However, this may not always be seen on television. An example of this is the 2018 England vs Tunisia game, where the Harry Kane penalty appeals were reviewed.

As the decision was made to not take action, the review was not communicated to the audience. According to the VAR, England made a foul in the build-up which made the penalty appeals void.

How Long Does a VAR Have to Flag up an Incident They Have Spotted?

After an incident, the VAR can intervene until the next time the game restarts. For example, if an incident is spotted by the VAR and the ball goes out of play, they must communicate with the referee to stop the game until they have dealt with it. If they fail to do this and the game is restarted, the decision cannot be overturned.

Allowing the referee to review incidents and overturn the initial decision, VAR is ow an essential piece of technology in football. Video assistant referees are already being used in the Premier League, Champions League and Europa League as well as many leagues across Europe.