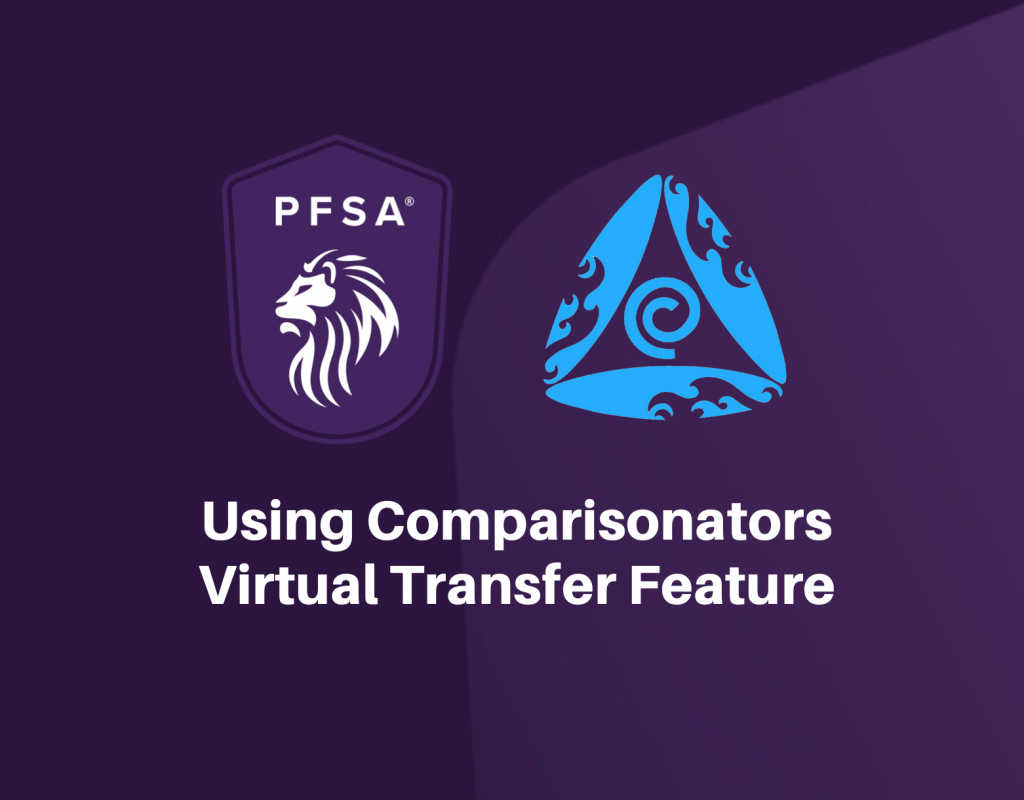 The Comparisonator Platform is a system that allows you to compare team and player data sets and easily produce performance insights. The platform offers over 100 different performance parameters from more than 250 competitions around the world. Comparisonator offers lots of functionality and features to allow the comparison of players and teams across various points of the season, as well as the ability to compare a team’s performance against their own averages. The feature we are going to look at in more detail in this article however, is their ‘Virtual Transfer’ system. With the months flying by and transfer rumours only intensifying, it seems a good time to have a look at some potential transfers and how those players might perform. Obviously there are many factors involved when considering the purchase of player, in this article we are solely going to focus on numbers and data.

The moment City’s all-time leading goal scorer Sergio Aguero announced that he would be leaving the club at the end of this season, rumours of Harry Kane or Erling Haaland potentially joining The Cityzens intensified. Pep Guardiola recently downplayed City’s need for a number 9 and with the current marketplace as it is, the transfer fees for either player might not be feasible. That leaves City’s only other current out and out number 9 Gabriel Jesus as the realistic squad player to take on the Argentines mantle. Meanwhile, Southampton’s Danny Ings has also been mentioned and could be a more achievable option in terms of price.

If we base the argument solely on league goals, Haaland comes out on top of any current Premier League striker (Kane has to settle for 3rd place whilst Ings or Jesus don’t make the top 10). What becomes even more impressive about Haaland’s goal numbers however, is when we look at his minutes played and average goals per 90 minutes compared to Harry Kane. Haaland has managed 2 more league goals than Kane yet has played nearly 700 minutes fewer than the England frontman. Haaland also boasts an impressive 0.91 goals per game in the Bundesliga compared to Kane’s 0.63 in The Premier League. He also holds his own in La Liga, relegating sharp shooters Messi and Suarez to 2nd and 3rd place. 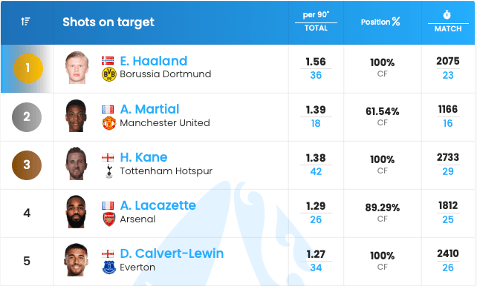 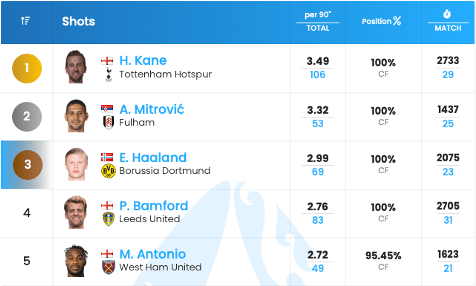 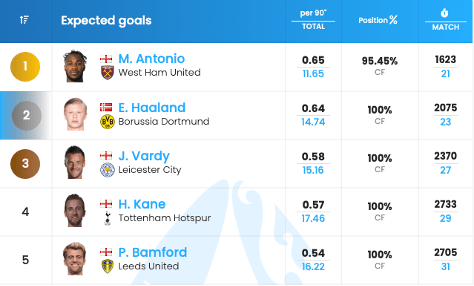 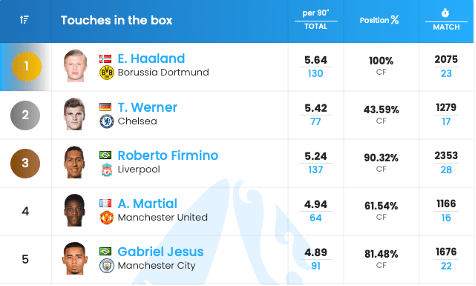 Interestingly, we can even compare Haaland to Premier League strikers of years gone by. If we look at season 17/18 where (a then 23 year old) Harry Kane managed 30 Premier League goals, Haaland’s numbers still put him amongst the top 5 strikers for goals, assists, shots, shots on target, touches in the box and expected goals (all based on averages per 90 minutes). 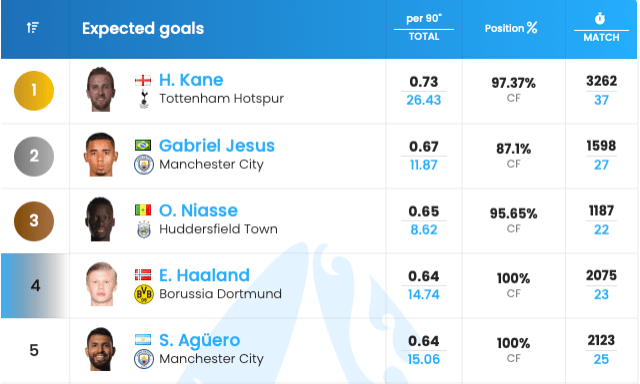 As we stated at the beginning of this article, there any many complex factors involved when deciding to sign a player. Some people though, say the numbers simply don’t lie.. 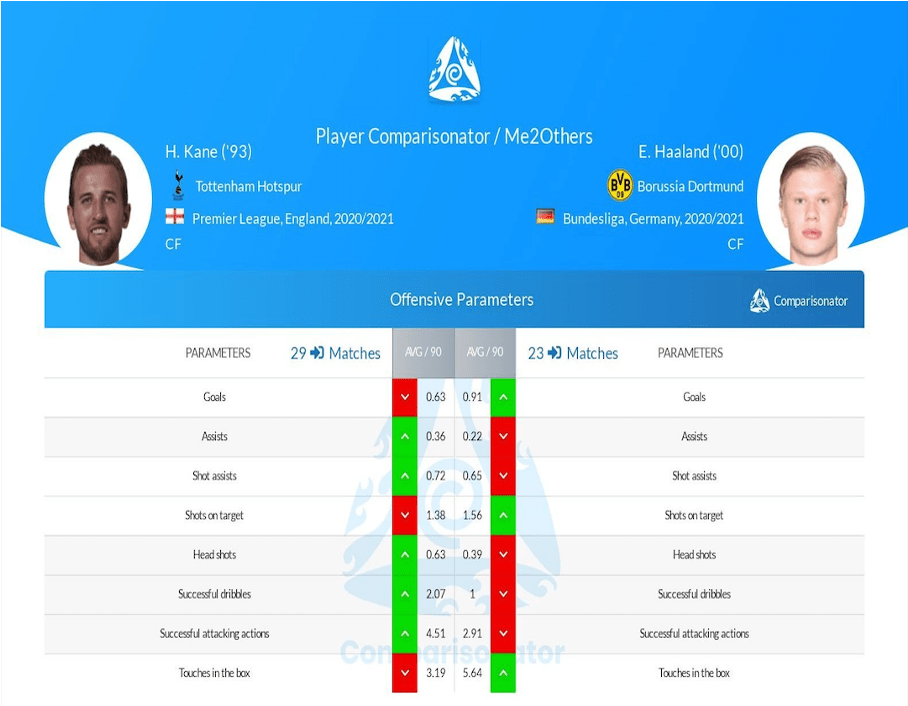 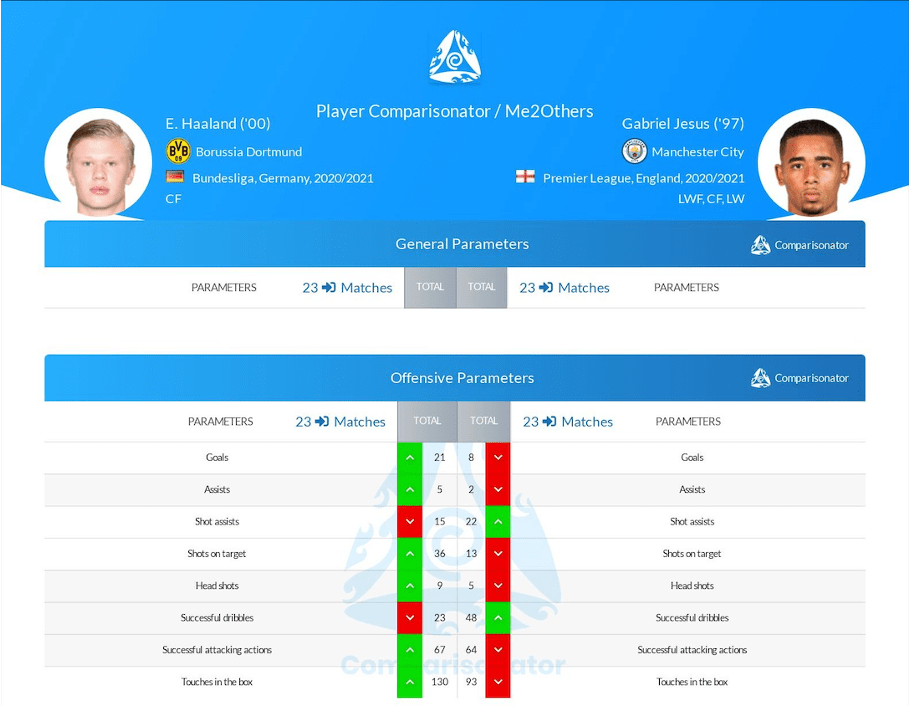