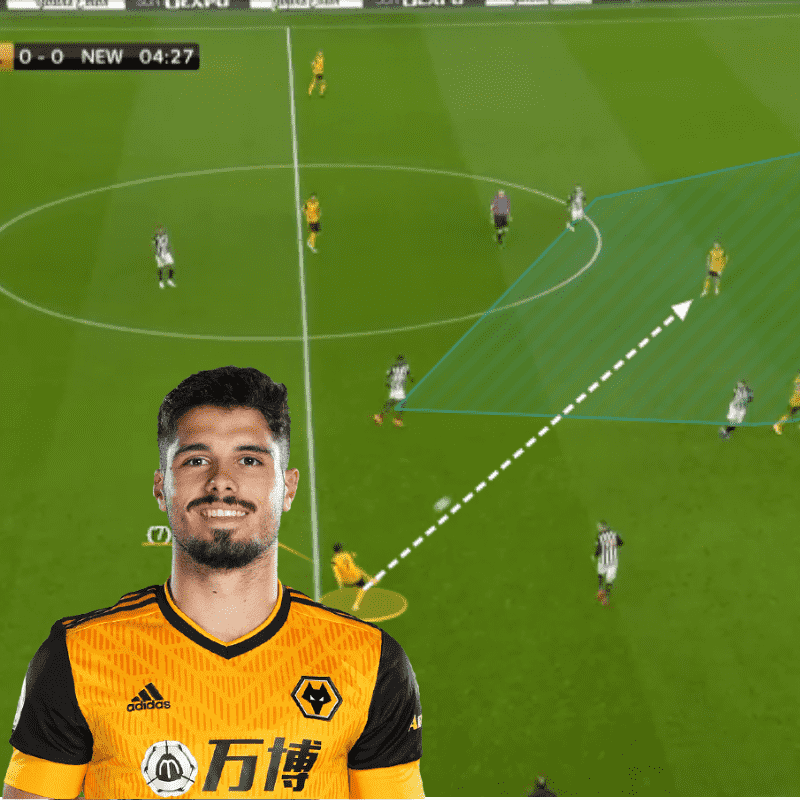 Feeling right at home and quickly becoming one of Wolverhampton Wanderers’ most important players, Pedro Neto’s loving life at the Molineux.

As one of many Portuguese at the club, which includes their astute manager, Nuno Espirito Santo, Neto’s adapted impressively to the demands of his meticulous coach and the Premier League. Joining from Lazio almost 18 months ago, his continual improvement has been a huge positive for Wolves.

Recognising what a key player he’s grown into, the gifted 20-year-old recently signed a new five-year contract the club offered him, which was a fine reward for his excellent output. “It’s been amazing being here. I love being here; the family that we are building, all the club, it’s been fantastic for me, so I’m very happy,” he gleamed.

“This new deal shows I’m working very hard and I was expecting it because I worked for it. I always work to improve my game, so it comes with that. I work hard every day, so I’m very happy about it, but I will continue to work now.”

Explosive, powerful and skillful, Wolves’ versatile attacker, who frequently pops up centrally, on either flank or in the half-spaces, has tormented defences all over.

So hard to track due to his frequent interchanges of position with his fellow attackers and nearby wingback, this scrambles defensive shapes and casts doubt in the minds of defenders who they should track in what area. Moreover, aside from altering defenders’ reference points, how this draws markers out of their slot to create room for others has been positive. His teammates have vitally returned the favour by embarking on decoy runs to benefit him. 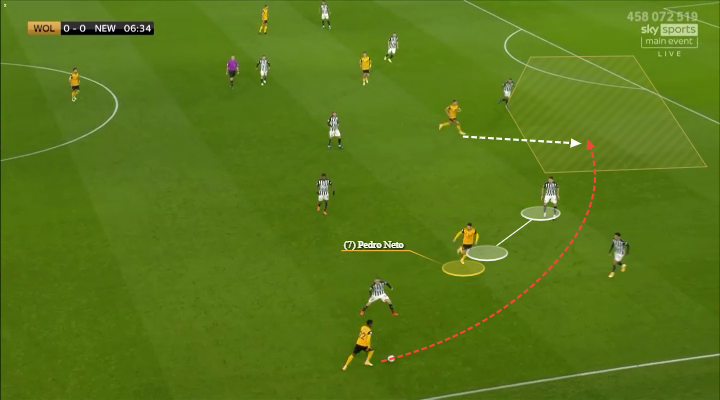 Awake to exploiting gaps between fullback and centre back, down the channels when the fullback steps out, in behind through the middle and when venturing infield in between the lines, Neto’s variations have added to his worth. When doing the latter, his central positioning has conjured room for his wingback to maraud into, for he drags his marker with him. 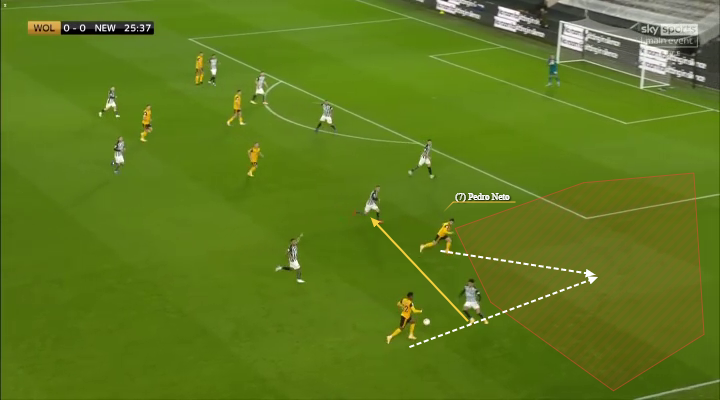 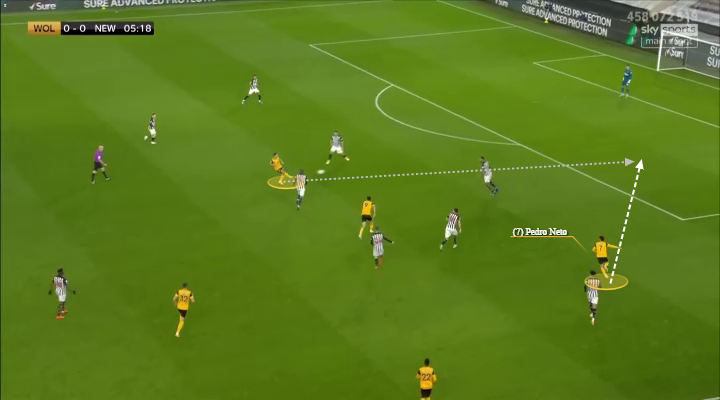 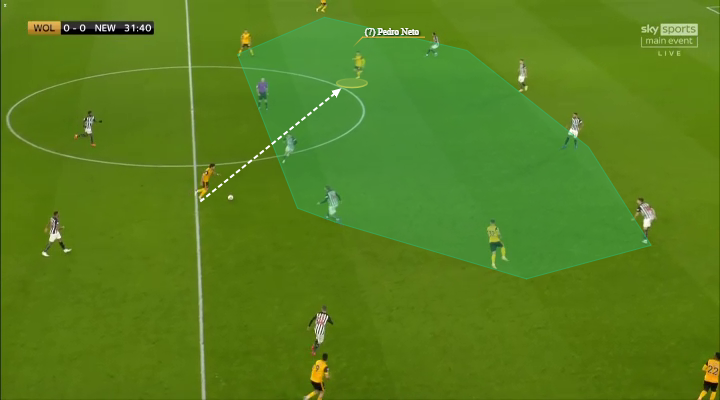 Another feature of his movement comes from how he cunningly surges into the box to evade detection and pulls wide and deep to receive freely while forming overloads to help his team progress through the thirds. 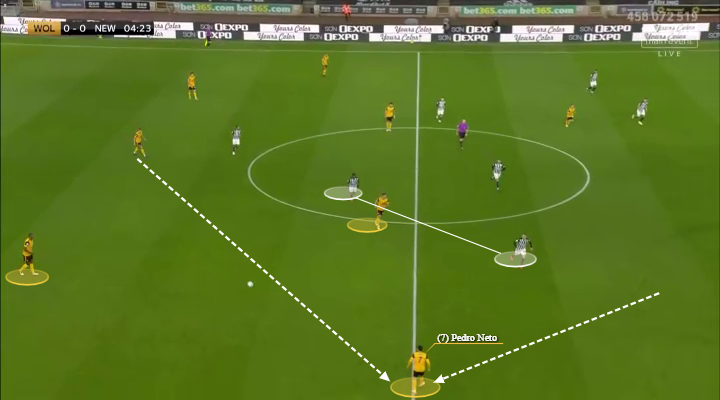 An absolute nightmare for defenders to contain with the ball at his feet, his unique blend of speed, trickery and strength ensures he’s a massive weapon. So good in 1v1 scenarios, he can beat foes with blistering changes of pace and direction, feints, shoulder drops, nifty footwork and faked passes and shots. Moreover, the sheer speed he executes his actions at, in combination with his close control, further complicates matters for defenders.

Crucially capable of riding challenges and keeping his feet, his low centre of gravity helps him remain balanced to keep going. Moreover, his wizardry on the ball also sees him win many fouls in dangerous areas in and around the area.

Much upside has been attached to his passing too, for he’s a very handy chance creator and ball progressor. Whether it be striking wicked set pieces, smart diagonals to an attacker between the lines, launching quality switches, hitting precise through balls, incisive crosses or knitting play together with lovely backheels and flicks, he’s shown his class here. 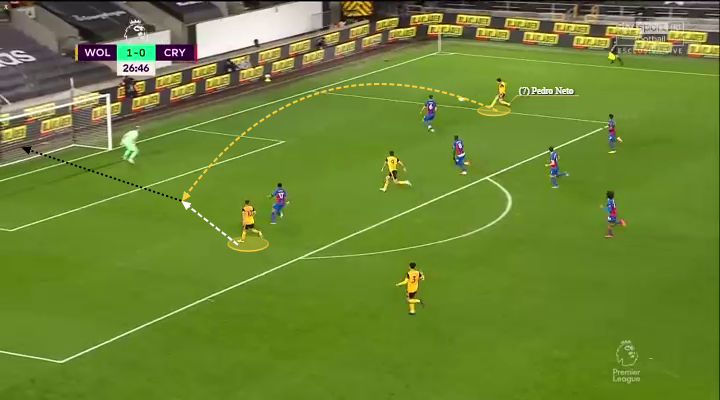 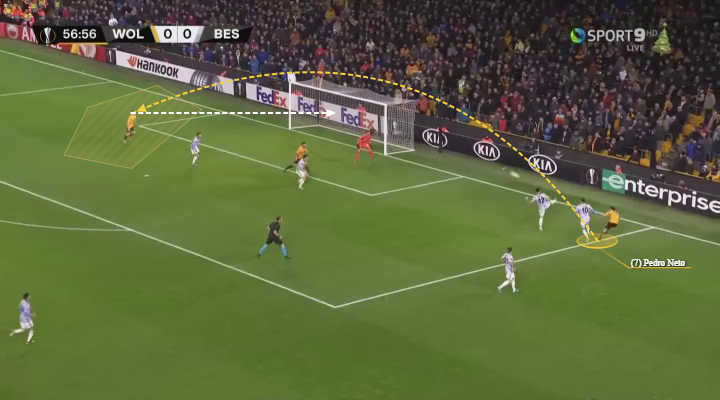 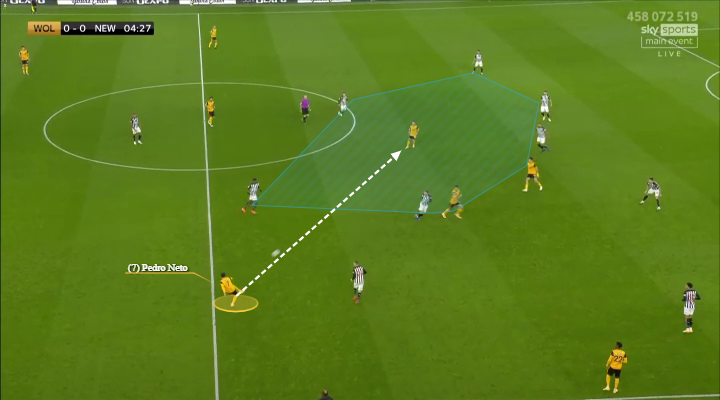 A fearsome shooter, who unleashes his efforts with venom and doesn’t hesitate to load up from range if he has enough time and space, this is another string to his bow. Having already produced some searing long-range goals and volleys, most of his goals have been real eye-catchers. A regular at taking free kicks to boot and also slotting some pinpoint finishes, Neto’s matched power and finesse in such cases. 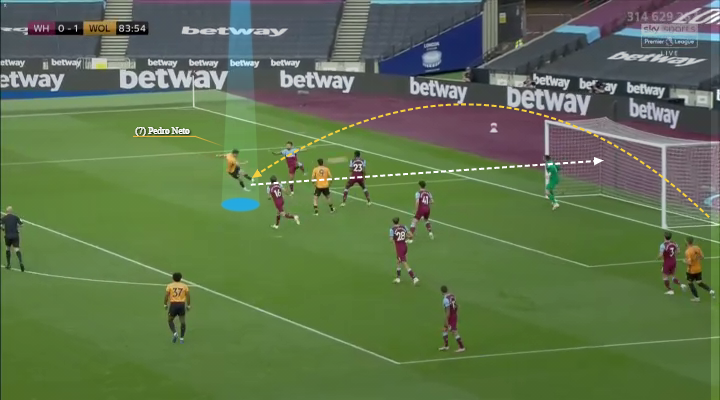 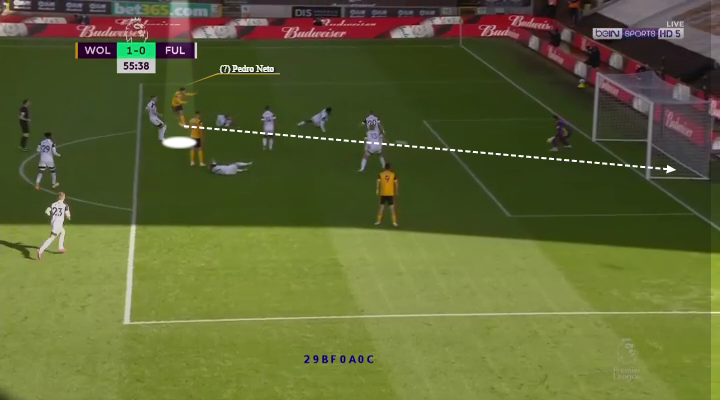 Not one to rest on his laurels, you can guarantee the determined Neto will keep working hard to fulfil his enormous potential. Indeed, under the watchful and fiercely competitive eye of Nuno, he’ll do all he can to help the youngster do precisely this.

Such a tremendous offensive force with still so much scope for improvement, the sky’s the limit for the livewire, who’s found the perfect place to thrive both on and off the pitch at Wolves.