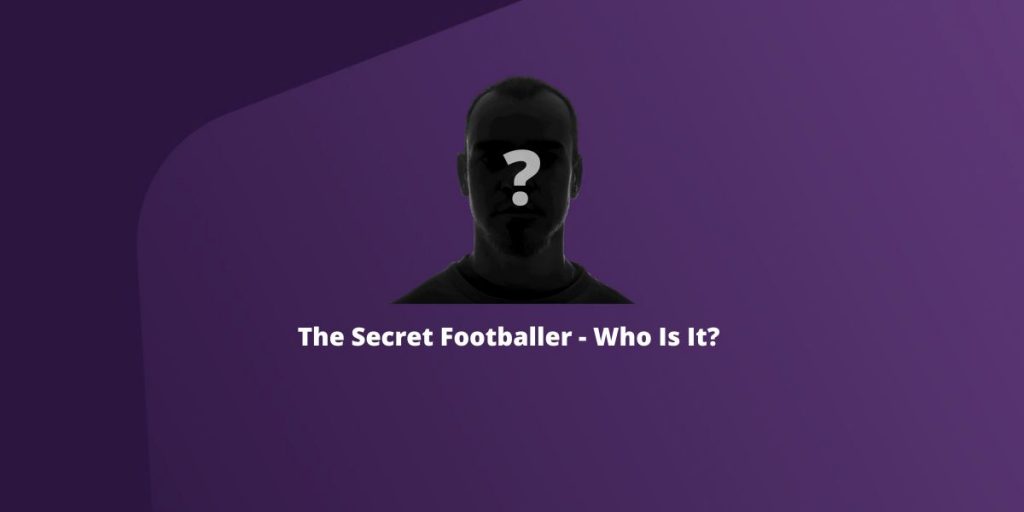 If you are not aware of The Secret Footballer we can tell you that he is an ex-professional player who since his retirement has been writing a column in the Guardian newspaper, as well as having published five books. What we cannot tell you, with any degree of certainty, is who he is. There are, however, some significant pointers.

What We Know for Sure

What we can tell you for sure is that BBC Sport interviewed the Secret Footballer (TSF) in 2018. The interview was carried out in secret, and the British Broadcasting Corporation has sadly failed to live up to its name by failing to broadcast the TSF’s true identity.

What we do know about The Secret Footballer is that he was once a Premier League footballer, who over the years, has revealed many insights into the world of professional football, and in particular the Premier League. He was interviewed at his home by BBC Radio Five Live’s Colin Murray, via a podcast.

He did reveal that he believes that several people would like to uncloak him and that he had even considered disclosing his identity himself. However, he fears that if he does come clean, he will be on the wrong end of legal action and bankruptcy, following his various acts of whistleblowing over the years, and we don’t mean as a referee.

Football Fans Believe they Know Who the TSF is

Football fans believe that they may have unveiled the true identity of The Secret Footballer. His identity remains one of the best-kept secrets in the sports world.

Still, fans think that from the evidence they have been able to piece together that The Secret Footballer is in actual fact Dave Kitson, the striker who previously played for Stoke City and Sheffield United.

The assumption made by the fans is based on similarities of Kitson’s footballing career which they believe tie in with certain events that The Secret Footballer describes in his books.

This includes discovering video footage of the player being brutally tackled by Antonio Valencia of Manchester United. However, when asked if he was the Secret Footballer, Kitson did not own up. 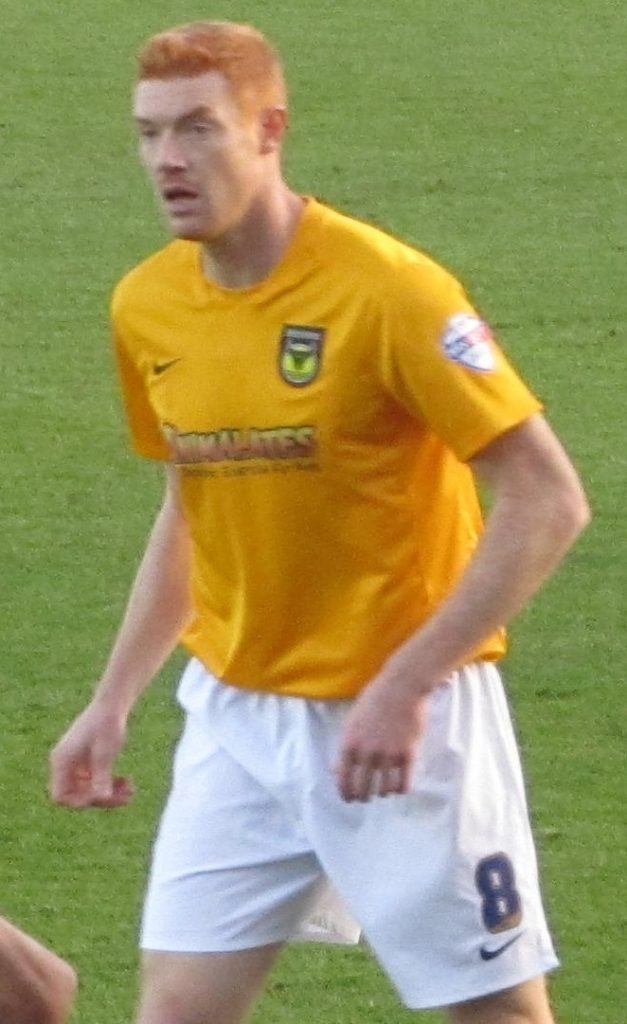 Such is the mystique about the identity of The Secret Footballer that a dedicated website, unsurprisingly called “Who Is the Secret Footballer,” was launched. Some of the criteria the site gives for lining up possible matches are:

The more points that can be matched by a specific individual’s history, the more likely it is that he could be the secret man.

There were 41 points in the original list, but two have subsequently been removed. They were (a) that the suspect must have played with Paolo Di Canio and (b) something about a chat regarding another season coming up – whatever that may mean. 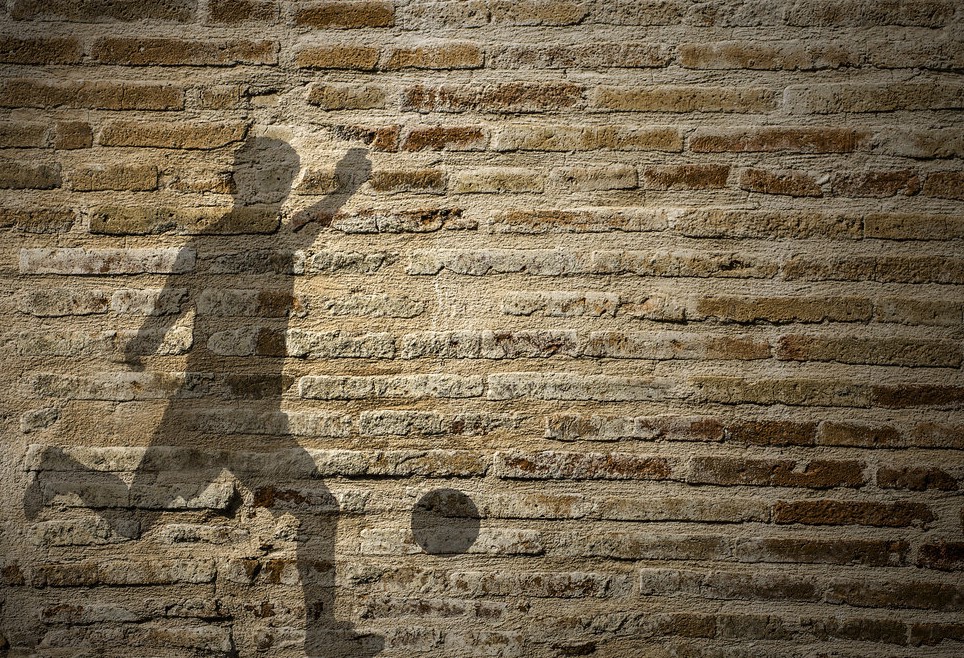 Similarities between Kitson and the TSF

Reasons for Kitson being nominated as TSF include the fact that he was not a product of a premiership club Academy scheme. Rather, he played his way through several divisions having in 2001 been signed by Cambridge United, the non-league side, as did it seems did the TSF.

Having scored 40 goals per season for two seasons in a row, he was then snapped up by Championship club Reading and in 2006 helped them to get promoted to the Premier League. Those dizzy heights, however, did not last long and in 2008, Reading were relegated – another parallel drawn with The Secret Footballer.

Kitson himself avoided the drop by transferring to Stoke City, another similarity whereby the TSF admitted leaving a relegated club in order to stay in the top flight – a decision he said he later regretted.

One canny interviewer asked Kitson if he had ever been to Denmark. The ex-player replied that as a child his father used to drive them there for beach holidays – something else which matches the recollections of the TSF.

Still in the Firing Line

But despite the fact that the TSF is reported as being scared of admitting his identity for fear of reprisals, he appears to loathe to keep his head below the firing line. In March 2020, his latest revelation was that 95% of transfers occur through “tapping up.”

Whoever the TSF is for real, he believes that if his identity ever does become proven that he would never be able to work in football again. He thinks that no one would ever trust him again after him having uncovered what he has. This undoubtedly refers to players committing adulterous sex acts in hotel swimming pools and spending small fortunes on crazy drinking binges in Vegas.

Does he regret any of his revelations? The anonymous man behind the TSF says that as a player he could have earned much more money and been a far bigger celebrity had he not been so selfless on the pitch.

Although whoever it is no longer plays, he still has friends and contacts in the game, a few of whom know his secret. That together with the fact that The Secret Footballer brand remains strong means that you shouldn’t be surprised to see even more revelations coming out in the near future.