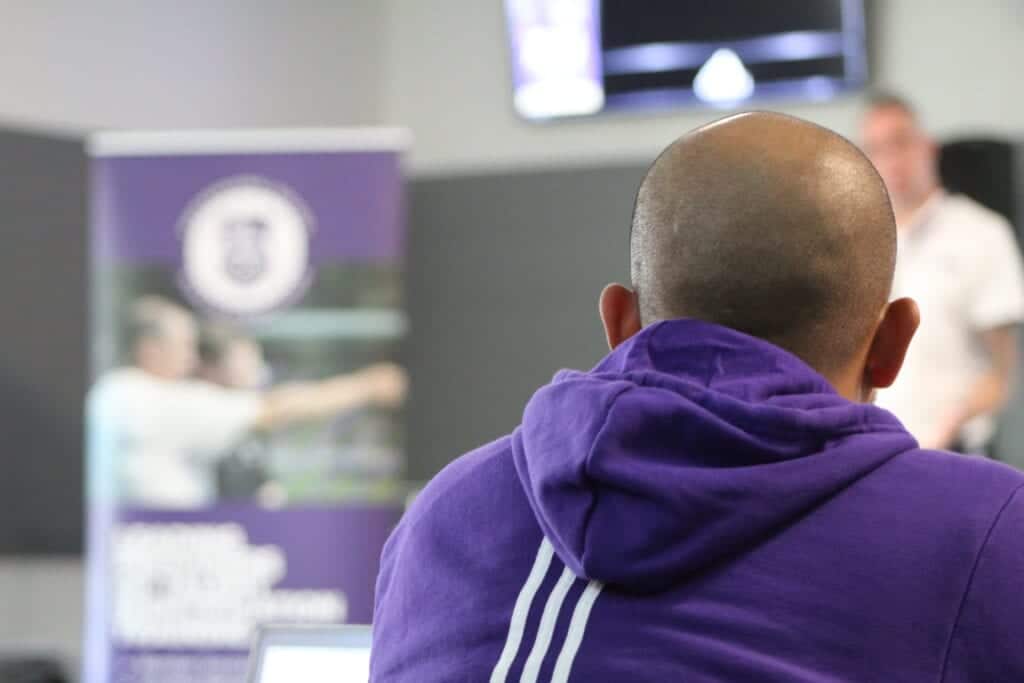 The two-day scouting course was attended by both first-team, academy and community staff, including the Executive Vice President, Director of Scouting and ex-Head Coach from Orlando City. The course which is the the industry standard here in the UK delved into: 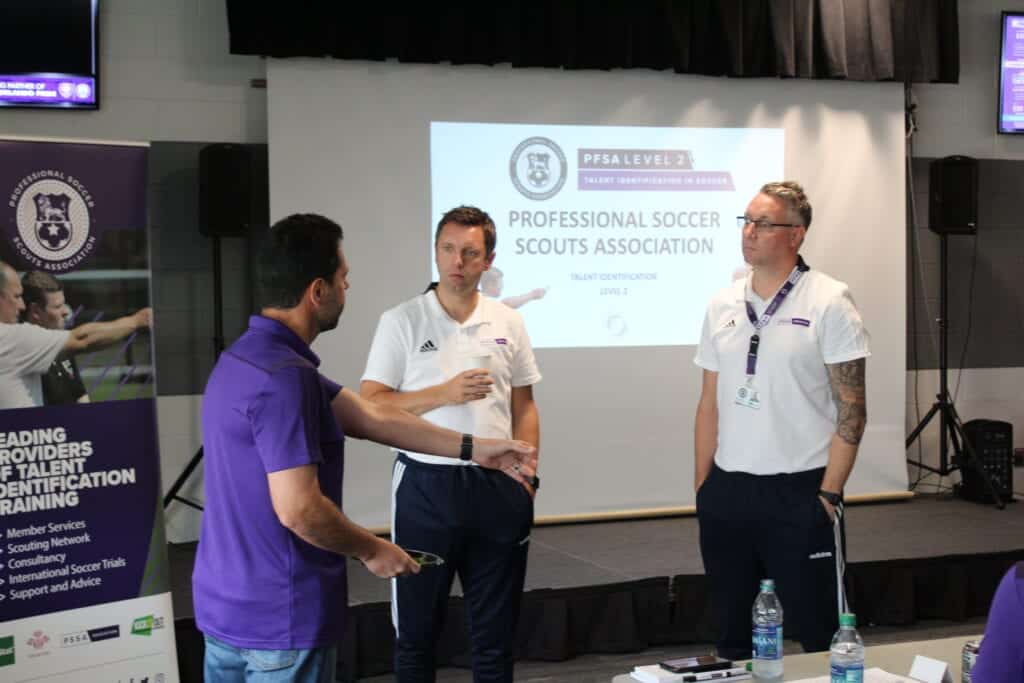 Education within talent identification in soccer will play a huge role within the partnership; however, the new agreement between the PSSA and Orlando SC plays a more significant role beyond the classroom, check it out:

The PSSA In America

The PSSA has delivered several courses over in the US, including to our partners in the MLS, FC Dallas and DC United. We have adapted our courses to fit the American market as we understand what drives recruitment in the states and how it differs to our base in the UK. Primarily recruitment is done through colleges in the states, so our way of thinking and how we approached the partnership has to reflect the region.

The PSSA runs the UK’s largest independent scouting network, with now over 450 active soccer scouts covering on average 40 fixtures per week. The PSSA Scouting Network is exclusively reserved for PSSA certified members. The network allows the certified soccer scouts to work with professional clubs while also gaining world-class experience. It also benefits the clubs by providing an unrivalled flexible scouting network.
We aim to replicate this success in the states for Orlando City by providing regular courses nationally to the public, allowing Orlando City SC to tap into the local market of soccer scouts. A network which is driven by a keen desire to unearth local and national talent. 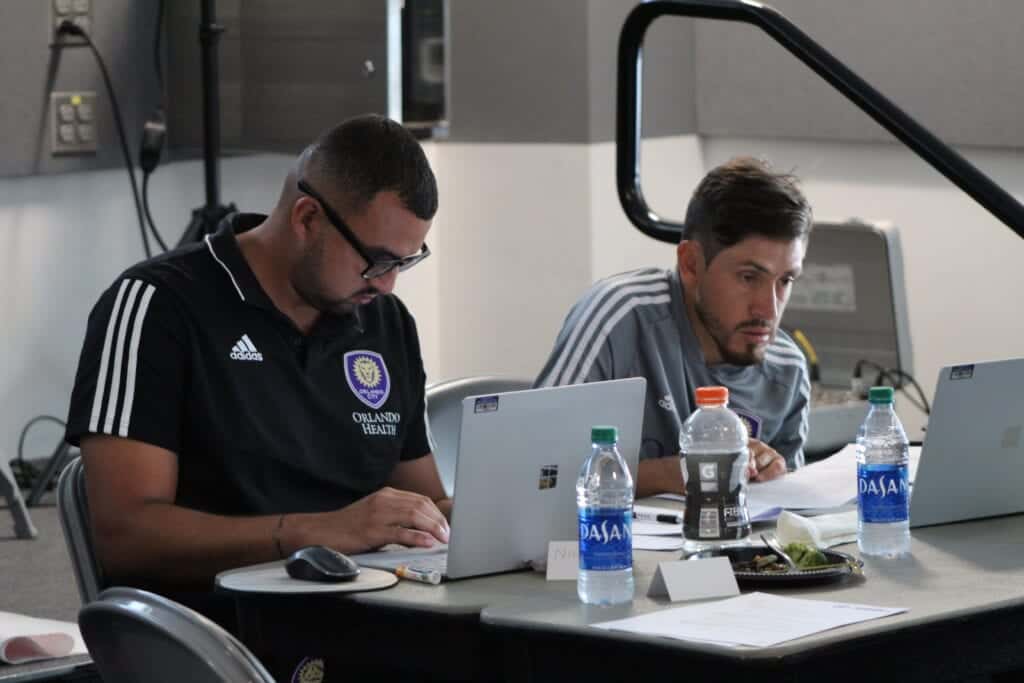 PSSA AND ORLANDO SCOUTING OBJECTIVES BEYOND THE STATES AND THE OPPORTUNITY IT CREATES FOR THE EUROPEAN MARKET.

As discussed the opportunity the Scouting Network creates for Orlando is unrivalled. 25% of PSSA users online and practical come from overseas, with a vast majority based in Europe. This means Orlando have the opportunity to tap into a network of thousands of PSSA certified soccer scouts eager to gain similar experience to that we have in the UK.

The soccer coaching events are becoming increasingly popular and are an opportunity for Orlando to both push their brand here in the UK to the local and national market. 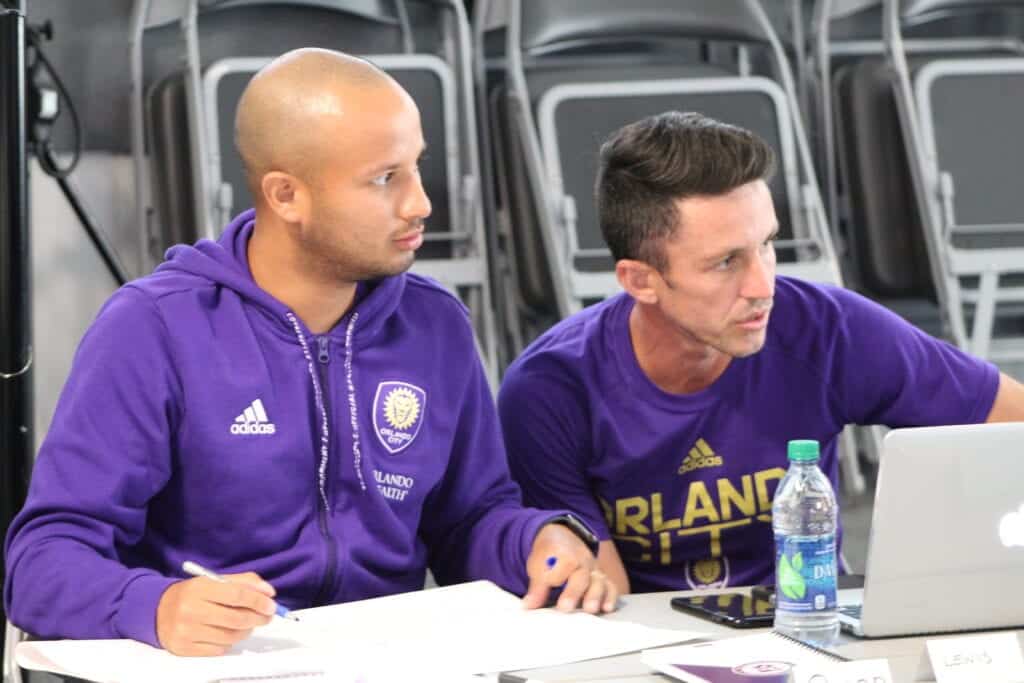