Signing Tammy Abraham from Chelsea a huge coup for Roma 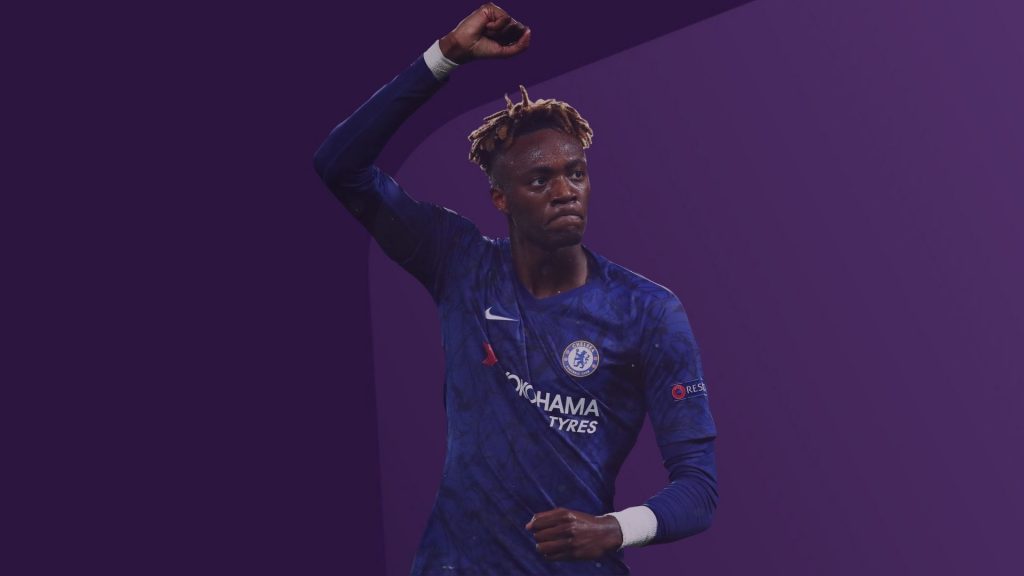 Deemed surplus to requirements at Chelsea following the arrival of Romelu Lukaku, combined with the fact Roma wanted to replace the departed Edin Dzeko, Abraham’s arrival is an ideal fit. “He comes here with that ambition and we hope to see his best qualities as a player,” explained new Roma manager Jose Mourinho.

Having scored 30 goals for Chelsea over the last two years and bagged a further 60 during loans at Bristol City, Swansea City and Aston Villa in the three years prior to being a Chelsea first team regular, he’s proven he’s a fine marksman.

An instinctive finisher who relishes every opportunity to be a nuisance inside the box, Abraham can score many different types of goals. Whether hitting placed finishes, towering headers, crafty tap ins, slick 1v1s past the keeper, powered blasts or deft dinks, his armoury is well stocked when it comes to finding the back of the net. 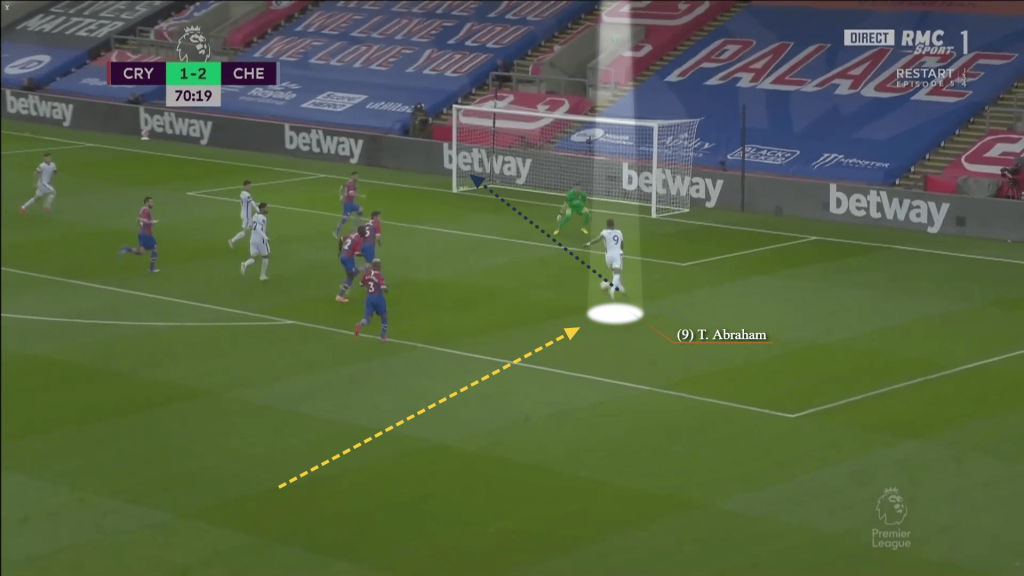 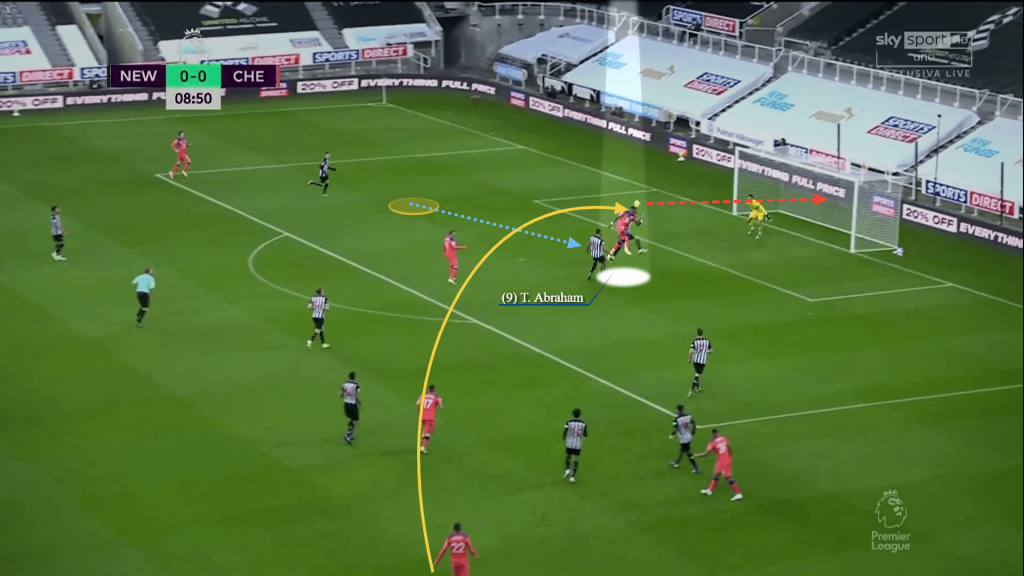 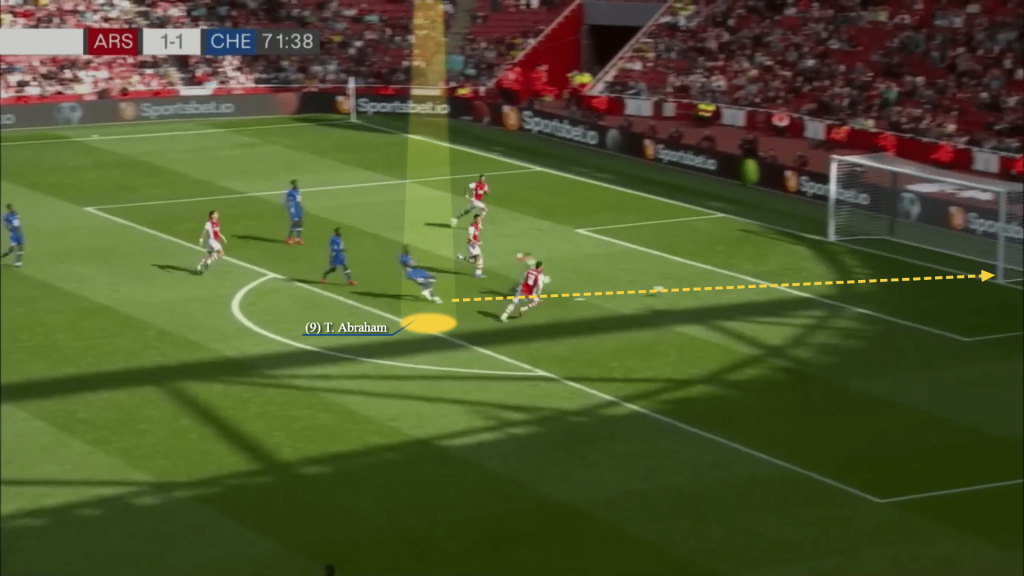 Clinical and good at taking his opportunities, the way he can strike finishes with minimal backlift, picks up the ball’s trajectory shrewdly and responds rapidly to rebounds adds to his effectiveness. 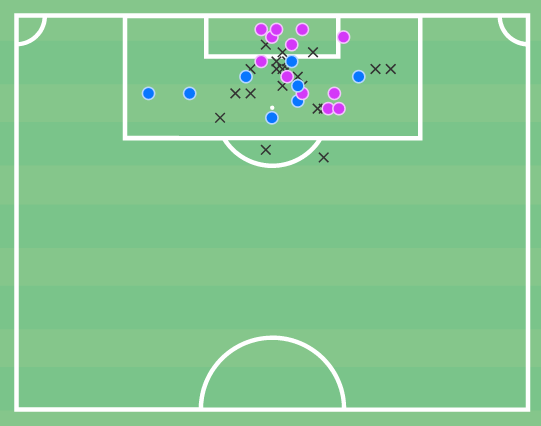 Capable of scoring goals both on the ground and in the air, the powerful forward’s aerial prowess certainly adds another dimension to his game. Offering a terrific target for crosses and set pieces all over the final third, the 1.90 m Abraham provides a wicked option if his team is struggling against deep sitting blocks that are horizontally and vertically compact. 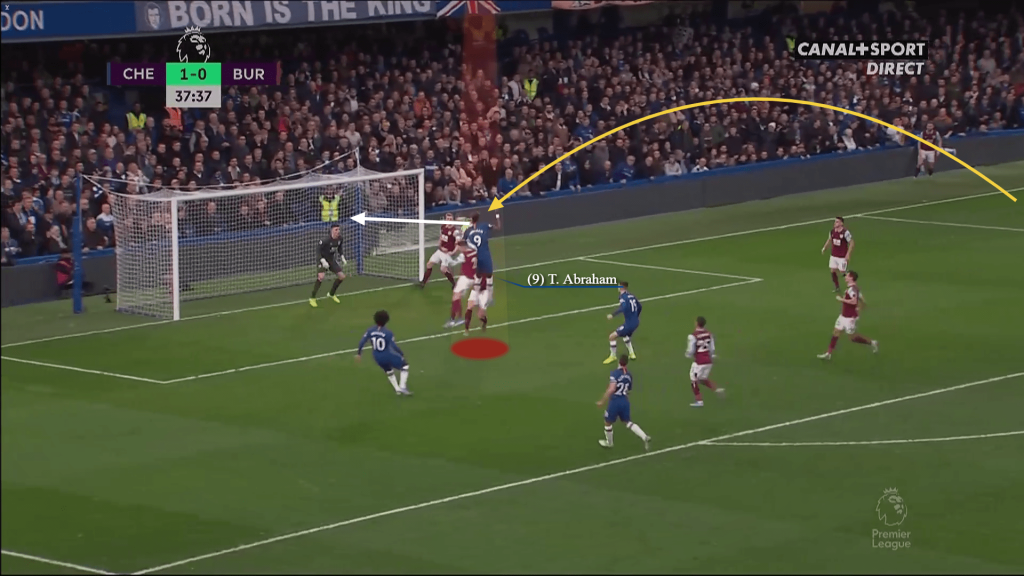 To continue on the theme of his heading, and he offers a fantastic outlet for his team to go long when they can’t beat the press or opt to go long under pressure, with him serving as a fine target in such instances to help his team win second balls or flick the ball onto runners.

The 23-year-old poses as an outstanding reference point when he cleverly drops deep to connect play as well, where his chest downs, ability to shield the ball using his body and ball handling to outfox his foes put him in good stead. Although his touch can let him down on occasion, it’s something that he’ll be improving all the time.

Always on the lookout for spaces to exploit, the athletic hitman excels when running in behind too, where he reads the play smartly to time his surges between defenders. Alert to notice when defenders are dragged out of shape, ball watching or preoccupied, he remains awake, ready to pounce to offer a deep threat.

Be it marauding through the centre, hitting the channels, embarking on blindside runs into the box or avoiding defenders to be an option for crosses and cutbacks, opponents find him a handful to keep tabs on due to his timing, appreciation of space and speed. 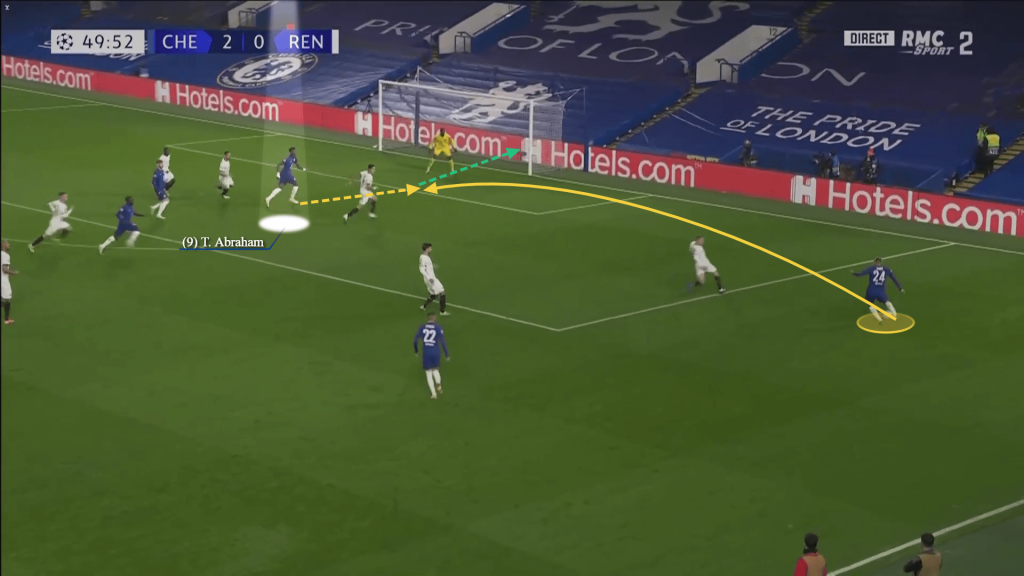 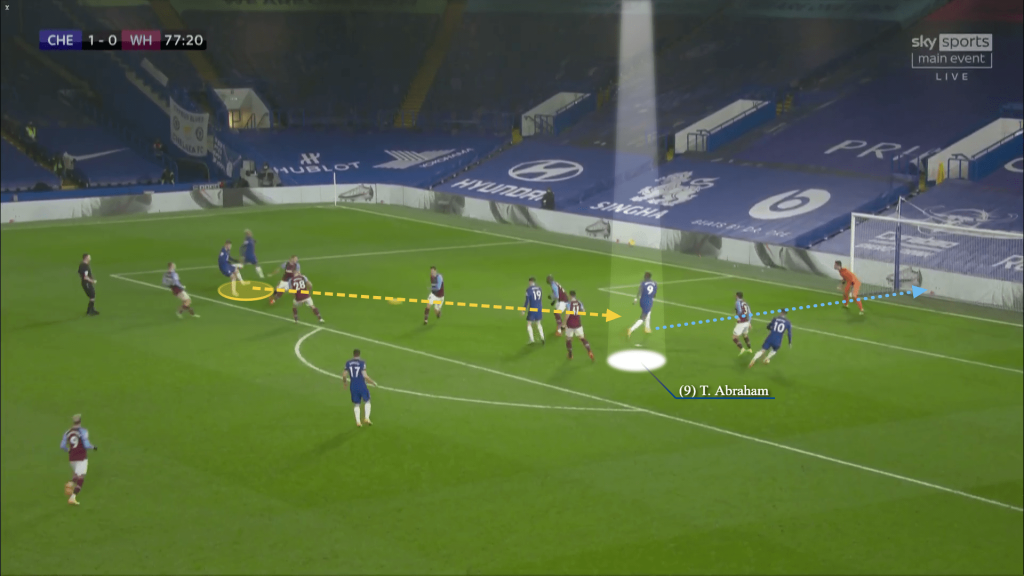 Technically sound and good on the dribble, the former Chelsea prodigy has the ability to carry the ball upfield with intent using his pace, control and array of feints and shoulder drops. This comes in handy in close quarters too, where his sharp footwork helps draw players to free up others and enables him to win fouls in dangerous areas.

Possessing a keen eye for a pass, there’s been a lot to admire about his clever link up play using crisp one touch layoffs and flicks, plus when he strikes incisive through balls to runners, accurate cutbacks and when spreading the play to stretch the opposition before bombing into the box. 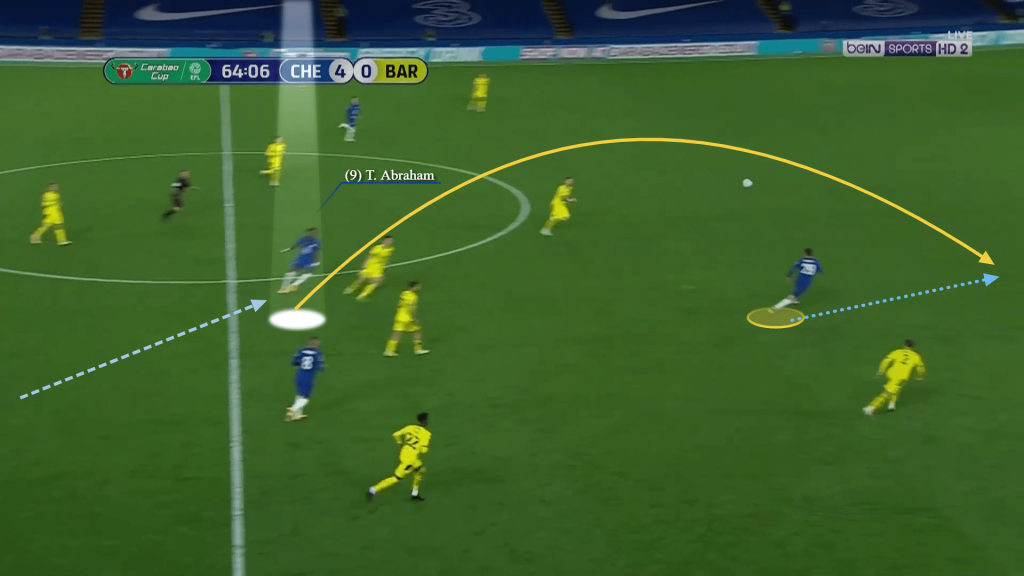 Physical, athletic and technical, when on top of his game, he’s a real nightmare for any defence to contain due to his capacity to hurt teams in a variety of ways.

Having started life at Roma in exceptional fashion by already bagging two assists and scoring one in his first two Serie A outings, the early signs have been littered with upside.

Now 23 and knowing he needs regular minutes to elevate his game to the next level, joining Roma offers him the perfect opportunity to do just that.