All the experts and knowledge in one place exclusive to the PFSA and exclusively endorsed by Instat; the worlds leading provider of video analysis to elite clubs in the UK and overseas. 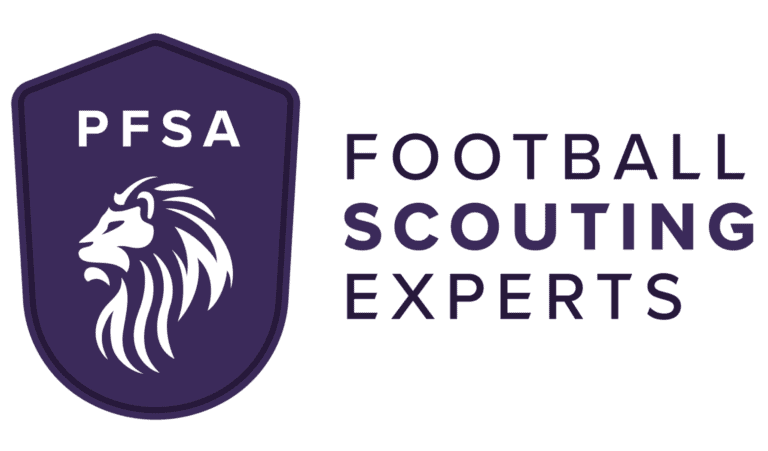 We are pleased to announce the arrival of the PFSA webinars, workshops and forum exclusively endorsed by Instat. Webinars are a great tool to not only discuss the latest trends within any specific topic, they also help you connect and network with many other professionals within the industry. The PFSA webinars will also give you an insight into our portfolio of online courses. We believe it is vital on our Level 2 and above, to have industry experts help deliver the course, those that are currently with clubs, shedding light on current best practice, coupled with our expert tutors.

Topics will focus around the PFSA’s core education; talent identification and opposition scouting. Each expert will bring their own topics and discussions whilst our tutors will also delve into discussions around each subject.

The PFSA webinars will be powered by Zoom and will be 100% online. Zoom has revolutionised the way users can connect and network and has enabled the PFSA to connect our members from not only the UK but overseas.

Once registered onto the webinar you will be given instructions on how to download and connect to the session. All users will have to register before the start of the webinar.

The PFSA webinars will also gove the opportunity to network and connect online with other professionals from not just the PFSA Level 2 courses and above, but with those industry professionals currently in the industry. All users will be given a link to a group to share contacts and experience to encourage users to further their conversations after the webinar ends. 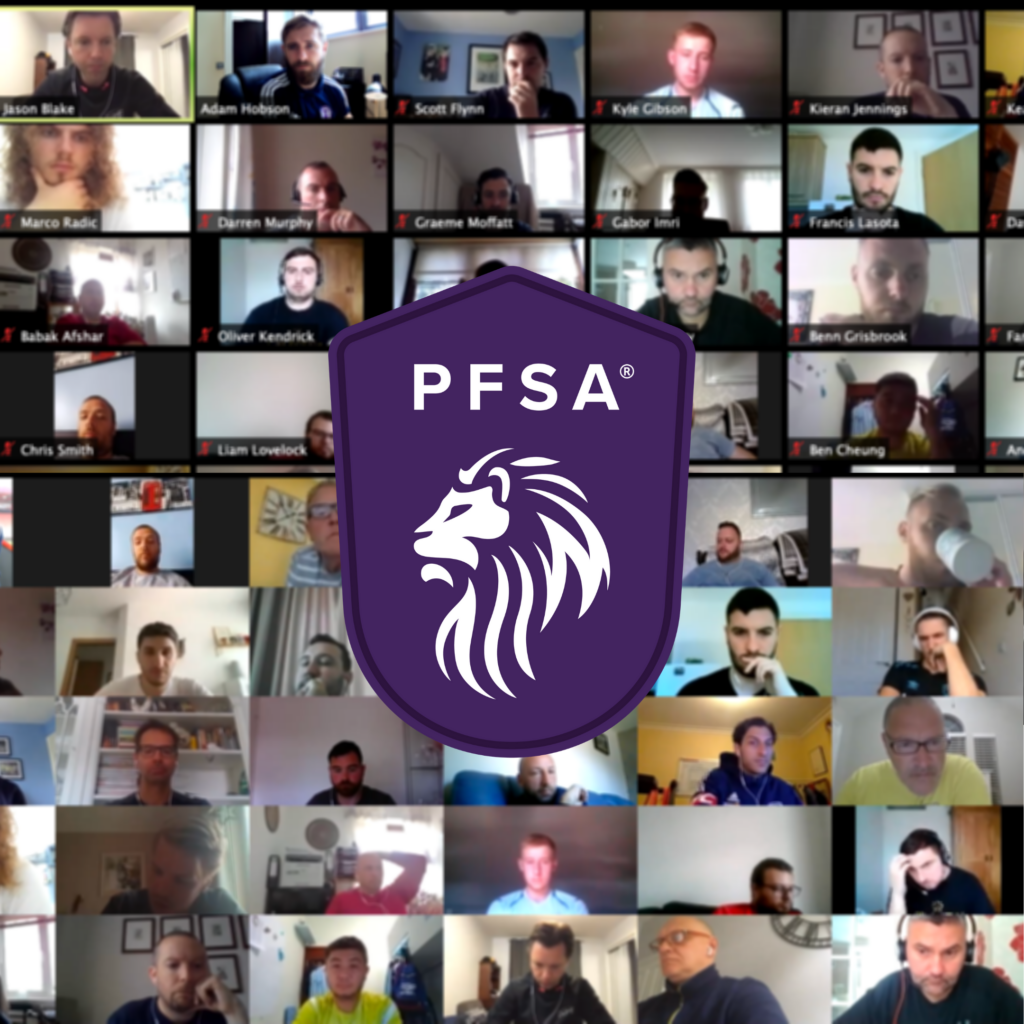 We are pleased to announce the arrival of a revamped membership option for our members at the Professional Football Scouts Association. Membership to the association will have 2 separate options. The first will involve an “Associate Membership” and secondly the more advanced “PFSA Certified membership”

As a PFSA Certified member all webinars and workshops are free for the year. Head on over to the membership homepage and explore the different options, which include access to our partners platforms and a great deal of discounts. 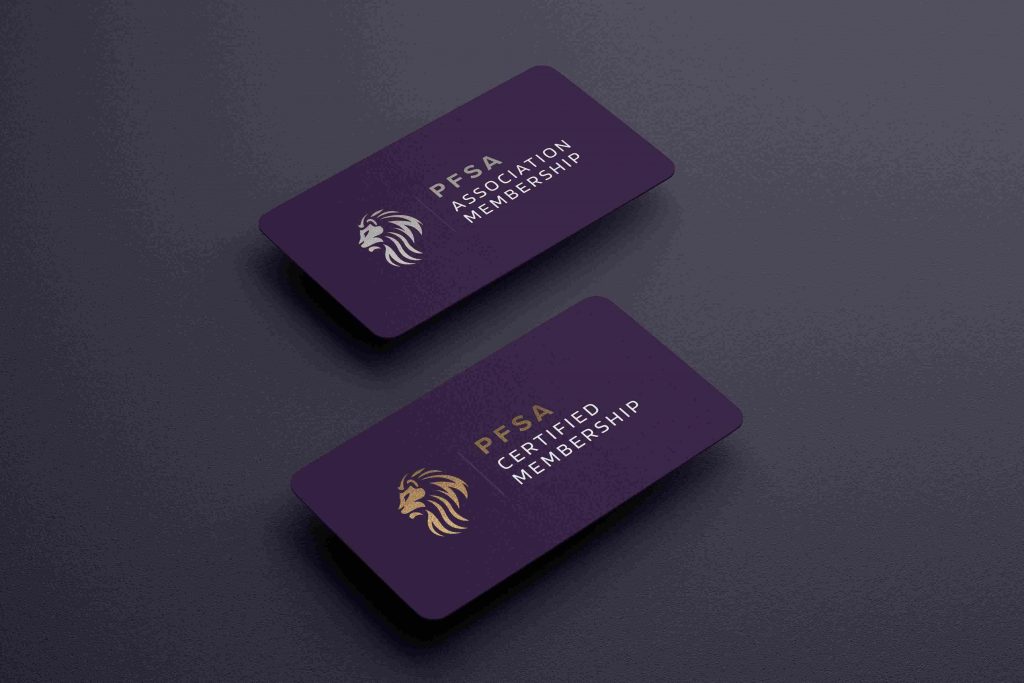 Topic: We are delighted to be joined by PFSA member and Everton’s 1st team Goal Keeper, Asmir Begović. We will explore Asmir journey again, through the academy all the way to the Premier League.

More details will be announced shortly 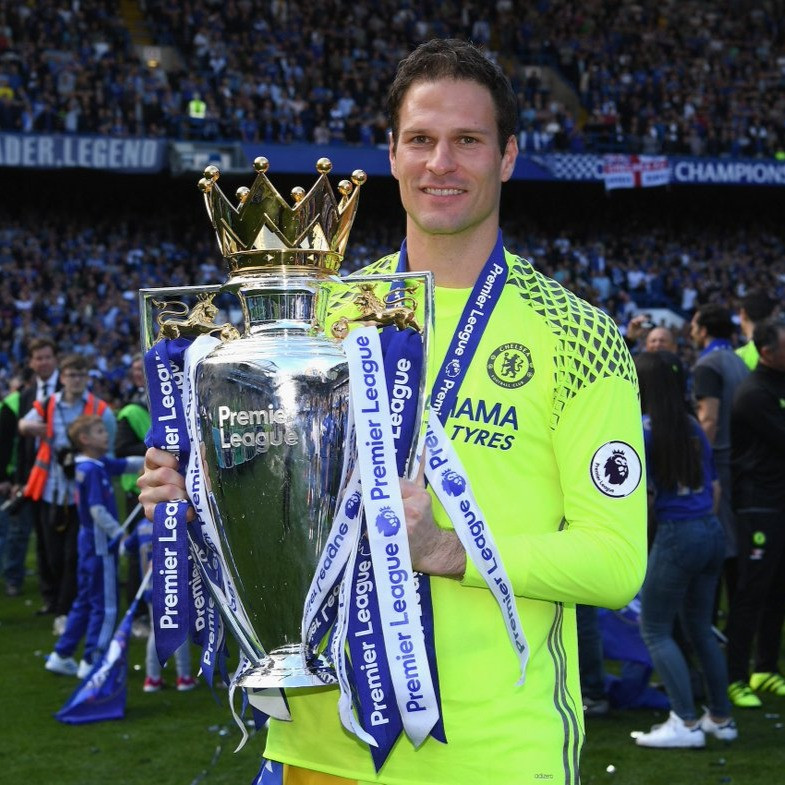 PAST Webinars, Workshops and forums

Here you can register or download a recent webinar. All webinars which have taken place will be available to download through the PFSA’s LMS platform. Once registered you will be given access for 28 days. Alternatively, you can also register for an upcoming webinar.

We talked to Reading FC Captain Michael Morrison from his journey from the academy to professional football. 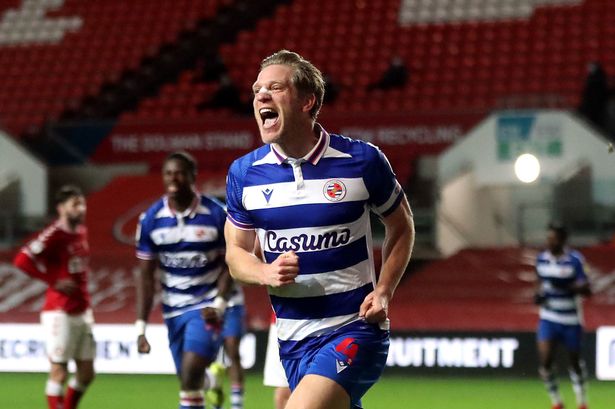 We quizzed Michael on his journey, the highs and lows, and his interactions with club staff throughout.

Steve Jones (Head of Opposition for Cardiff City) talks his journey and the traits of an opposition scout . He also delves into hints and tips on effectively reporting on formation

Richard Bredice (1st Team Analyst RSC Anderlecht) talks about his journey from landing the role as 1st team analyst at Manchester City to then moving to RSC Anderlecht and the differences between the UK and Belgium leagues.

Once registered you will receive access onto the PFSA’s Learning Platform for 28 days. All videos will be available to stream on your profile.