Rampaging Reguilon brings so much to Spurs 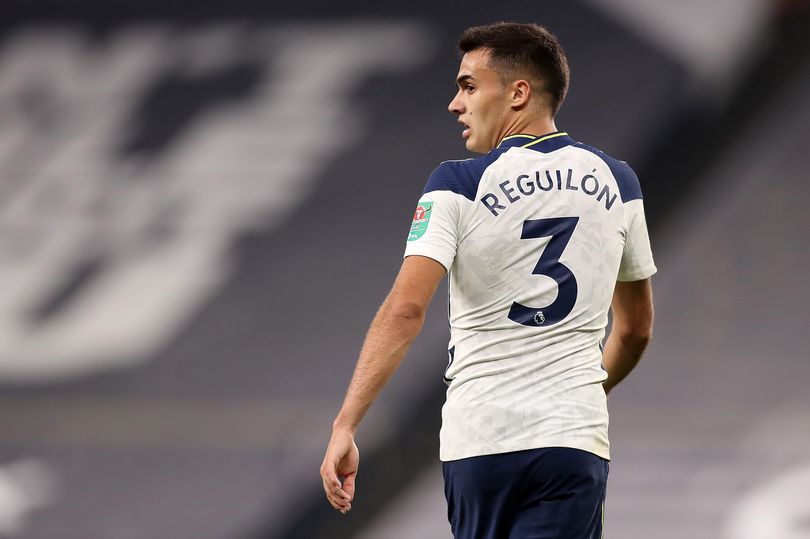 Tottenham Hotspur’s signing of Sergio Reguilon for £28 million from Real Madrid in the summer has certainly been money well spent, for he’s enjoyed a promising season so far.

Although he was dropped for a couple of matches due to a coronavirus breach, this has been a small blip, as the Spaniard’s quickly impressed manager Jose Mourinho through his strong performances. Playing with consistency and slotting almost seamlessly into life at Spurs, he’s looked the goods on the left side of defence throughout his 17 appearances in all competitions.

Speaking to Spanish TV station El Chiringuito, it’s clear Reguilon’s enjoying working with his star manager, saying: “Mourinho impressed me a lot. Since I was kid I really liked him, I like his intensity in training. I would like if people saw him as I see him now. He is the first to be serious and ask more from us but when it’s time to fool around, he is also the first.”

Having shone brightly on loan from Real Madrid at Sevilla last season, where he was an integral component towards Julen Lopetegui’s team winning the Europa League, he’s quickly transferred his scintillating form from Spain to England.

Although he predominantly does his best work going forward, he’s looked largely comfortable on the defensive end, where his pace to track runners and recover his position, plus ever improving positional sense (which will only get better under the meticulous Mourinho), have seen him only caught out on a handful of occasions. In addition, his willingness to jump out and apply pressure and be forceful in the tackle have been further highlights even if he can get exposed at times with his overzealousness.

Meanwhile, on the attacking end, he’s been a real force to be reckoned with, as his devastating forward runs, dynamic dribbling and good distribution have been key assets.

So keen to join in attacks at every available opportunity, his powerful running, stamina and pace ensure he’s a constant menace. How he times his runs has been a highlight, for he regularly arrives so he can receive the ball and can continue his momentum to heap pressure on retreating defenders. Whether overlapping or underlapping after a rotation with his winger or a midfielder, this has enhanced his threat, for it adds that extra layer of variety to his game while unbalancing backlines. 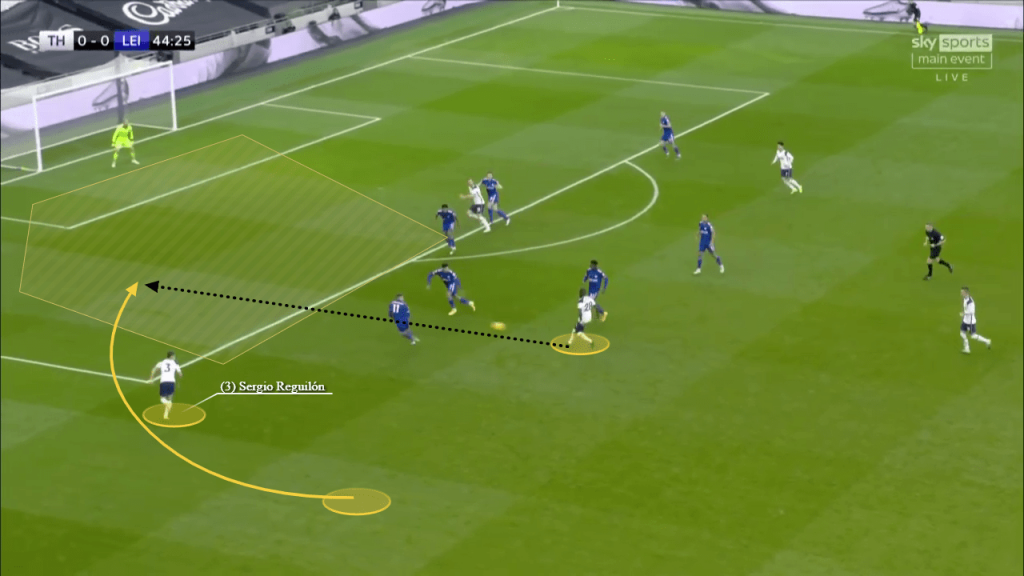 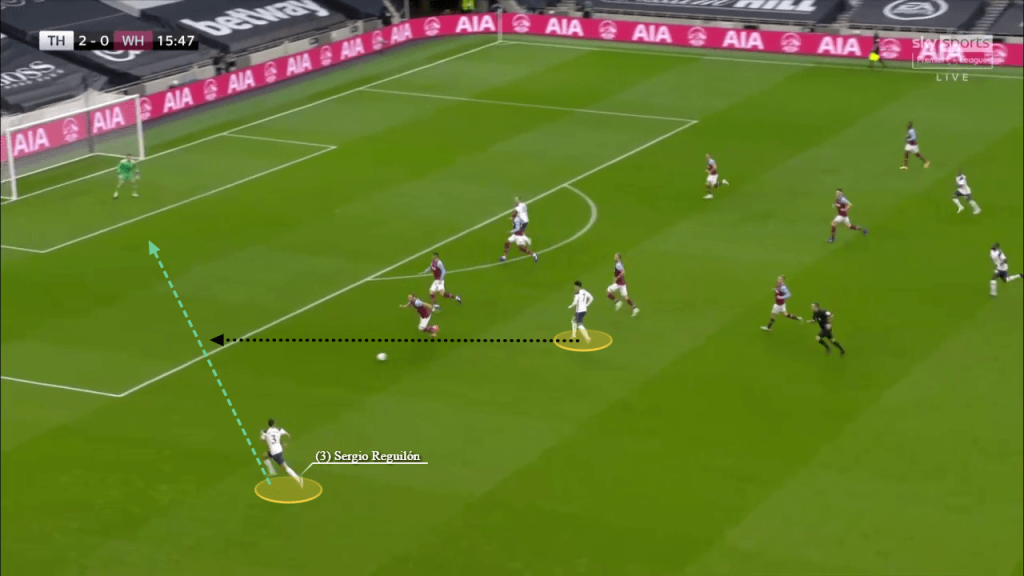 Moreover, when the ball is on the opposite flank, his wicked blindside runs into the box have been a huge positive. Allowing him to gain a dynamic advantage over his more stationary opponents and ghost in untracked to latch onto crosses or cutbacks, these runs are a great source of attacking impetus. 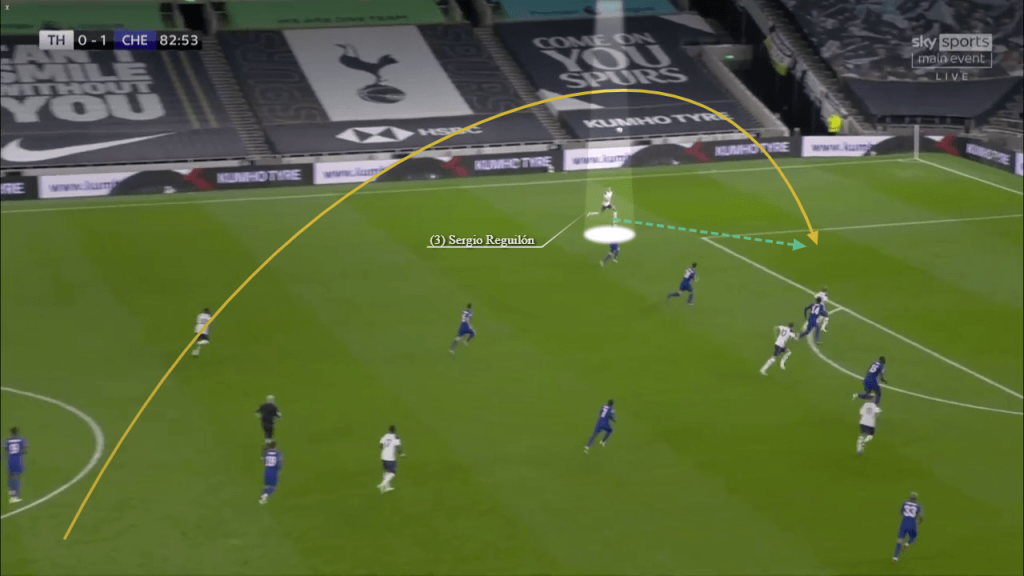 Always a fantastic outlet for switches of play, in such cases, he can then receive and be 1v1 with his opponent.

Reguilon also helps during build up in deeper areas, where he knows what positions to take up to stretch the first line of pressure or when to push on to receive third man passes to beat the press.

When in possession, the Spanish flyer’s equally brilliant, for his energetic ball carrying and dribbling skills have enabled him to gain territory, draw markers or breeze by them with some sharp alterations in pace, feints, body swerves and stop gos. Definitely one of the better fullbacks in Europe in this regard, Spurs should continually look to use him as an outlet despite them not having anywhere as much possession as the Sevilla side Reguilon was in.

Progressive in his passing and full of incision and creativity, there’s been much promise from his incisive diagonal passing, crosses and cutbacks from wide or in the half spaces. Accurate, two footed and getting plenty of whip and dip on his deliveries, he tailors his balls into the box depending on the situation. 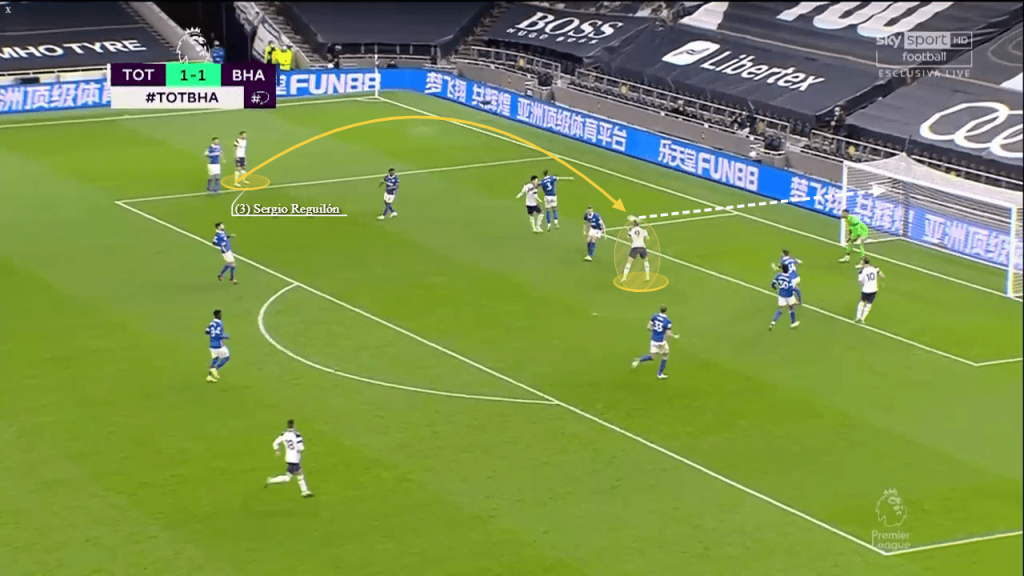 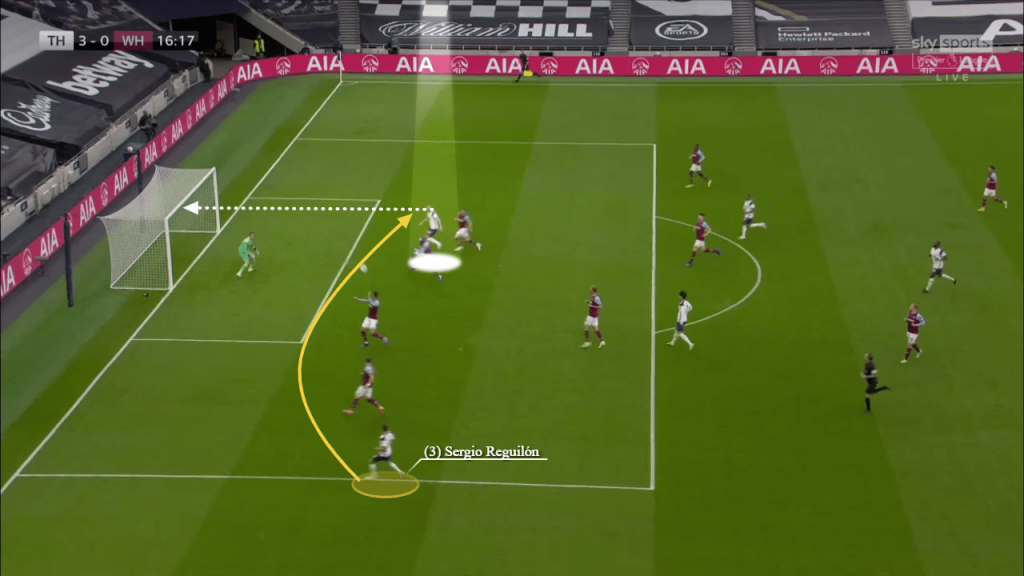 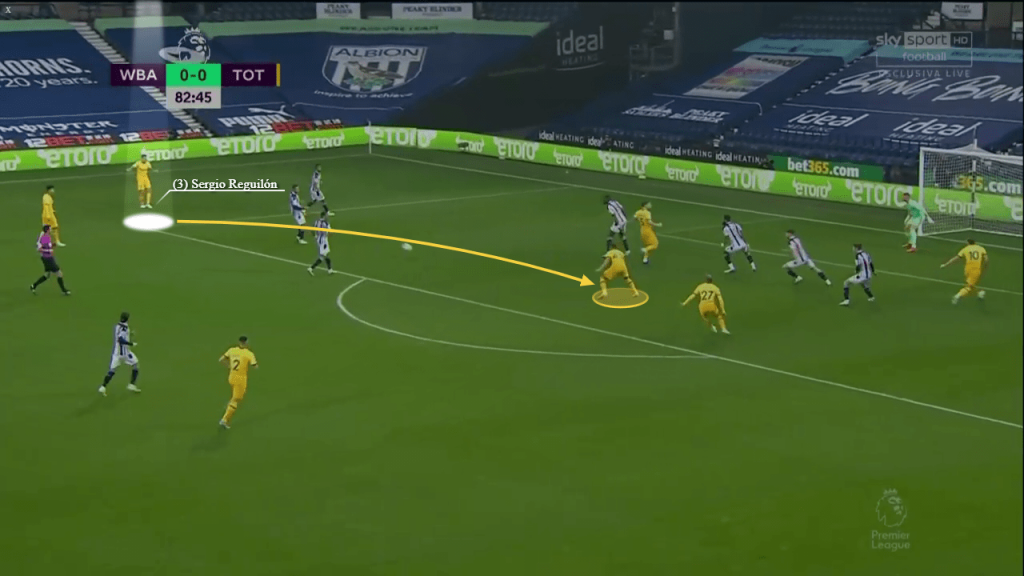 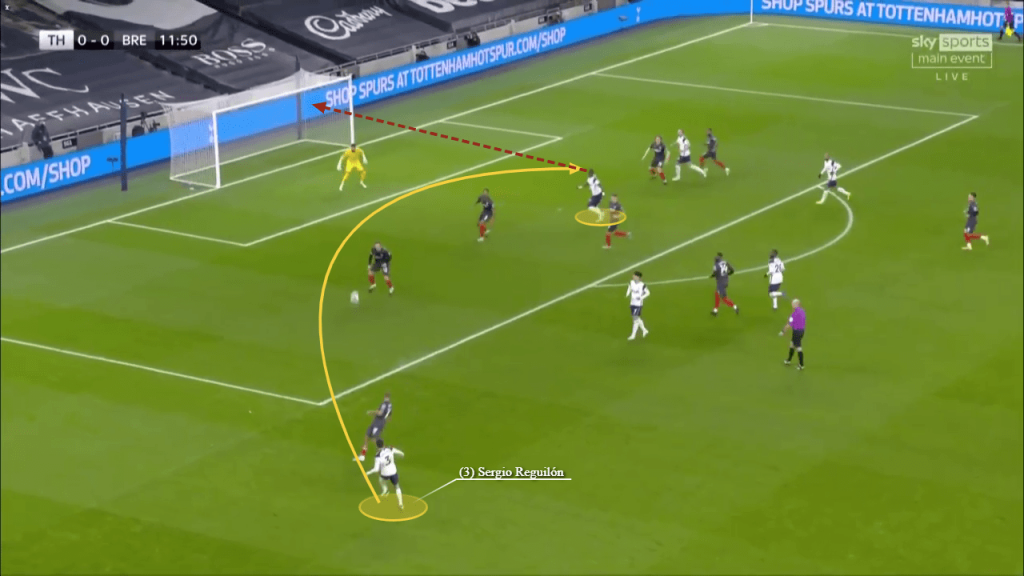 Adept in deeper areas too, where he helps his team pass out from the back to bypass the press or recirculate possession while waiting for a weakness in the opposition to arise, this is a vital string to his bow.

Although it’s still early days for him at Spurs, all the signs have been overwhelmingly positive that he’ll be an exceptional long term left back or left wing back option for many years to come.

At 24 and with so much potential and room for improvement to his already multifaceted game, the future’s bright for Reguilon, as Real Madrid’s loss has been Spurs’ gain.