The PFSA announce a new partnership with Orlando City 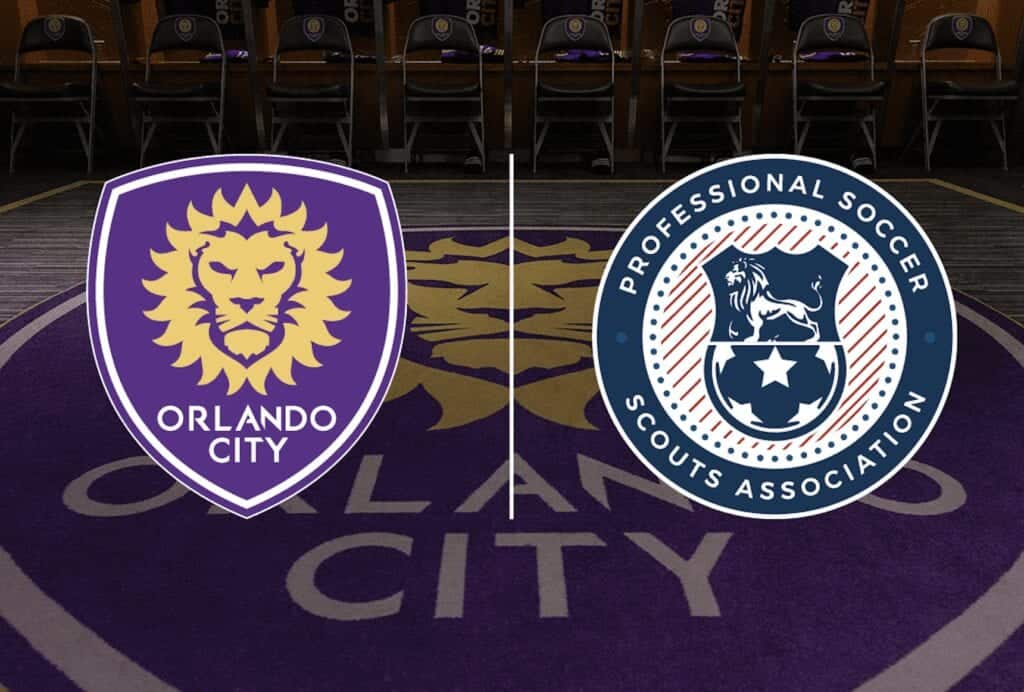 The PFSA are pleased to announce we will be working in partnership with MLS outfit Orlando City. The new partnership will see the Professional Soccer Scouts Association work across several disciplines within talent identification including education and scouting.

We will be heading over to Orlando with our core team on the 9thand 10thSeptember delivering the industry leading PFSA Level 2 Talent Identification In Soccer course.

The partnership with Orlando City will further the associations development in the United Sates, having already partnered with the MLS. We have previously delivered our world renowned portfolio of education to not only the MLS but several clubs in both the eastern and western conference including FC Dallas and DC United.

PFSA Commercial Director Adam Hobson who is leading the arrangement says “This is excellent for both the PSSA and Orlando and is mutually beneficially. The association has already delivered plenty of courses on the other side of the Atlantic, including to the MLS, so understandably we’re eager to build on this success”

The first course will be delivered in September to key staff within the academy, with further dates to be announced later on in the year.