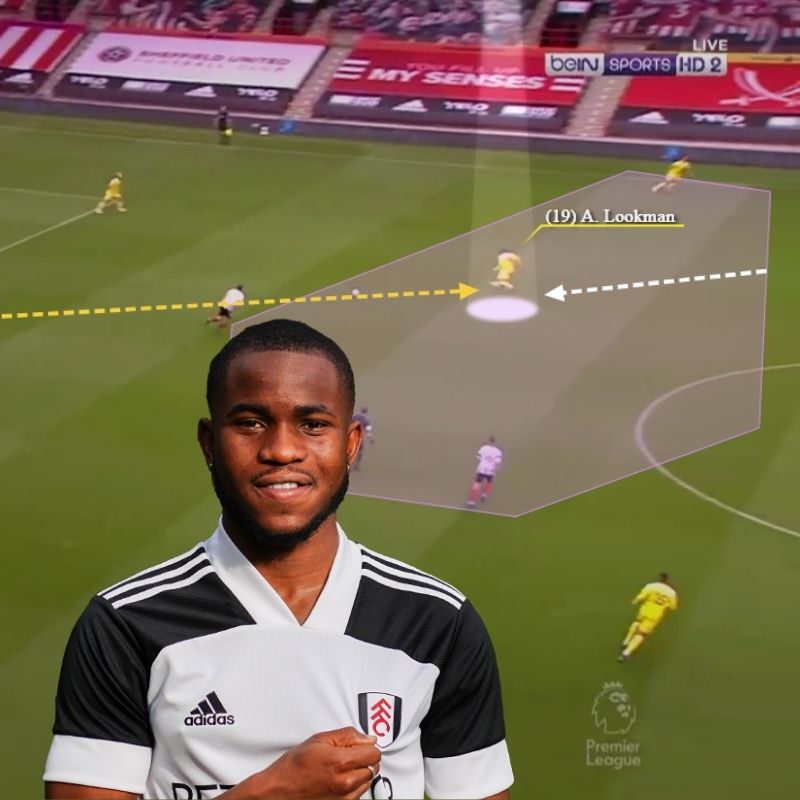 Wanting a fresh opportunity to reignite his career, Ademola Lookman’s arrival at Fulham has so far been positive for both parties.

Since bursting onto the scene at Everton back in 2017, where he celebrated his debut by scoring in the Toffees’ 4-0 win over Manchester City, he’s struggled to truly stamp his mark at the professional level despite his incredible talent.

A move to German youth development kings, RB Leipzig, quickly followed in January 2018, with him joining the Red Bulls on an initial loan. Hitting the ground running by scoring five goals in 11 appearances in Germany, Everton then took him back for the 2018/2019 crusade.

Under Marco Silva’s guidance, Lookman endured a frustrating season, which saw him restricted to six starts and 18 appearances from the bench. Leipzig, who kept tabs on him and still saw his huge scope for development. then snapped him up for a whopping transfer fee of £22.5 million.

Many expected he would kick on under Julian Nagelsman’s expert tutelage, but he couldn’t do so, failing to find the back of the net in 377 minutes of action in all competitions last term. With such fierce competition for places in attacking areas at the Champions League semi-finalists, he was forced to sit out more often than not.

Desperate for crucial first-team minutes, Lookman’s loan has started brightly even if Fulham still remain winless. Although he’s only played three times, there’s been much to like about his start to life at Craven Cottage.

Already adding some crucial creativity, dynamism and ingenuity to Scott Parker’s offensive plans, Lookman’s given the Whites another dimension going forward from his left-wing post.

An absolute wizard with the ball at his feet, the 23-year-old’s first touch, control and ability to beat his man 1v1 has been a joy to watch. Using his vast array of manoeuvres to outfox foes, which includes razor-sharp alterations in pace and direction, stepovers, shoulder drops, feints, spins and disguised passes and shots, he’s proven an elusive customer.

Factor in his low centre of gravity, that allows him to withstand pressure to remain balanced, lighting pace in executing his skills and his wicked top running speed, and this has added to his effectiveness and unpredictability. Important byproducts from his aggressive ball carrying are how it draws multiple markers so space upfield can be accessed by teammates and that he wins fouls in dangerous areas in and around the final third.

Relishing every chance to get at his opponents, his quality in this area is illustrated by his six successful dribbles per 90, 3.2 progressive runs p90 and 1.6 fouls against p90.

Keen to breathe life into attacks through his passing too, the former Charlton Athletic starlet’s provided some incision and creativity. Be it combining in tight zones with neat flicks and layoffs, striking crisp passes to break the lines or sliding in neat through balls, he’s contributed admirably here too. 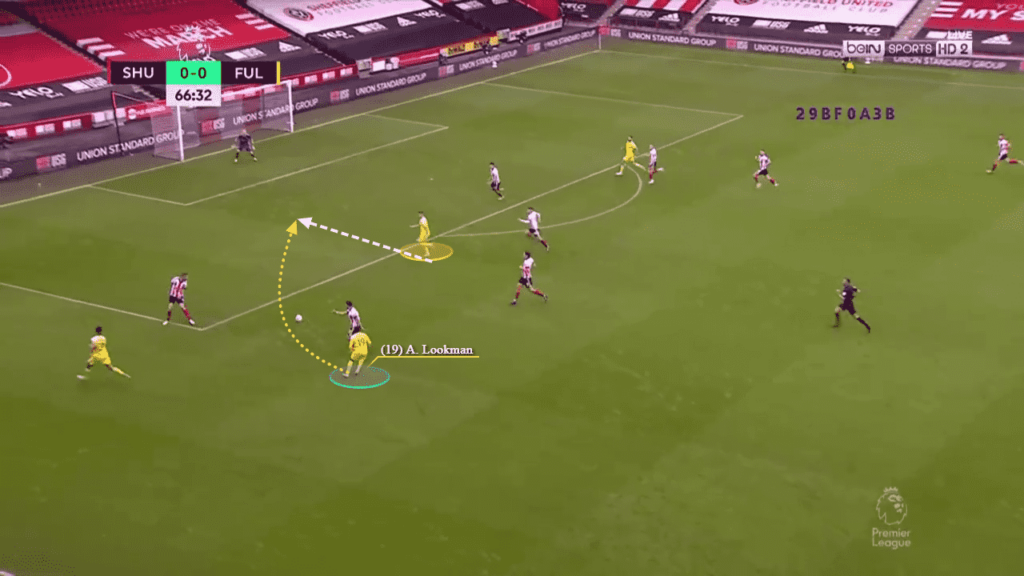 Lookman’s offensive production doesn’t stop there, however, for his movement has been a huge highlight. Showing his impressive spatial understanding, he’s dropped deep smartly to find space to create an overload in midfield. Essentially acting as a third centre mid at times, this has seen him help connect passages nicely by giving his fellow mids and defenders a viable option to use. 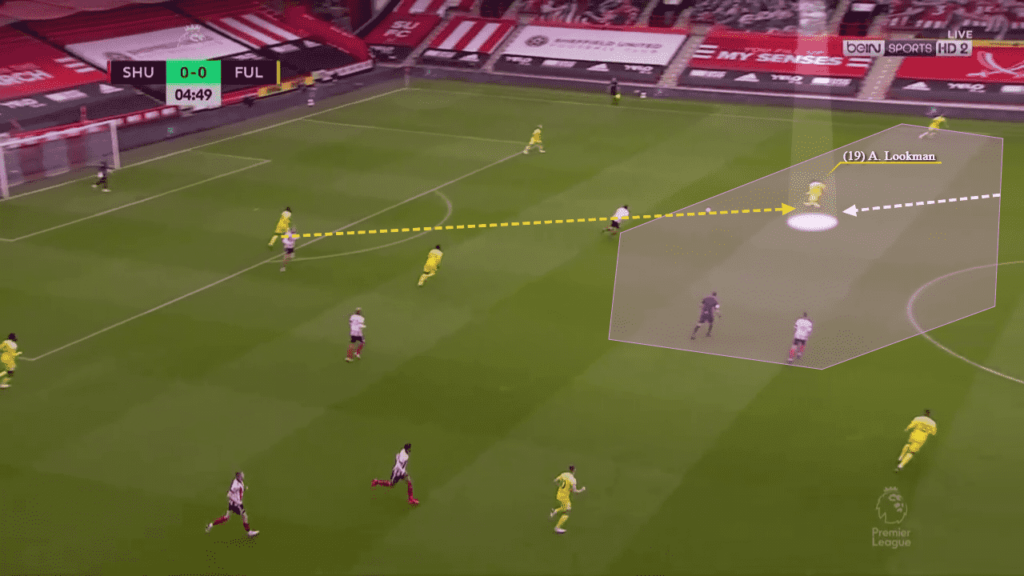 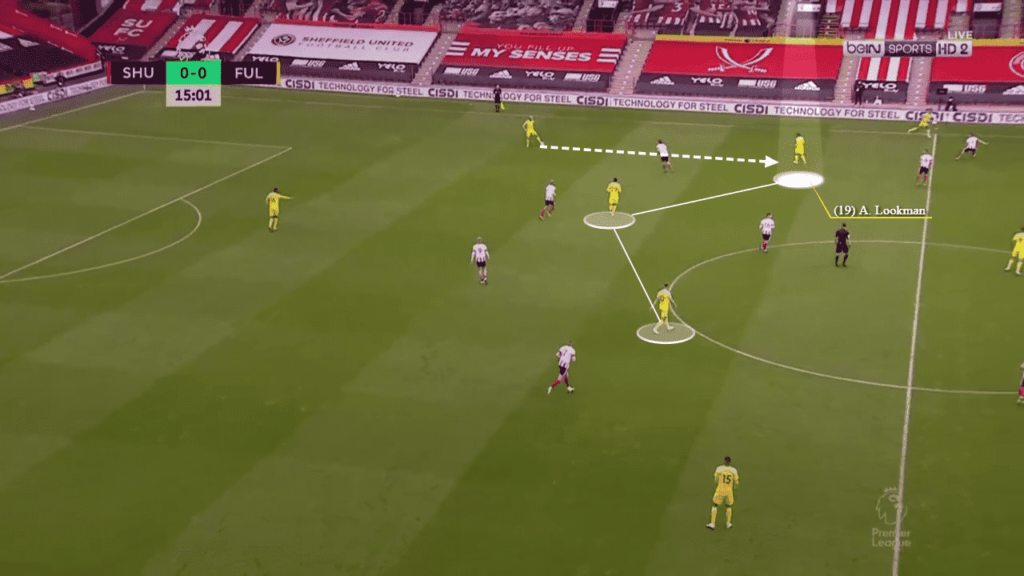 In addition, how he’s mixed things up by hugging the touchline so he can be isolated against his man and ventured infield to generate room for his fullback, Antonee Robinson, to bomb on have been big pluses. In the latter, he’s interacted coherently with his colleagues to form 3v2 overloads, which has helped them to bypass the opposition to get into the final third. 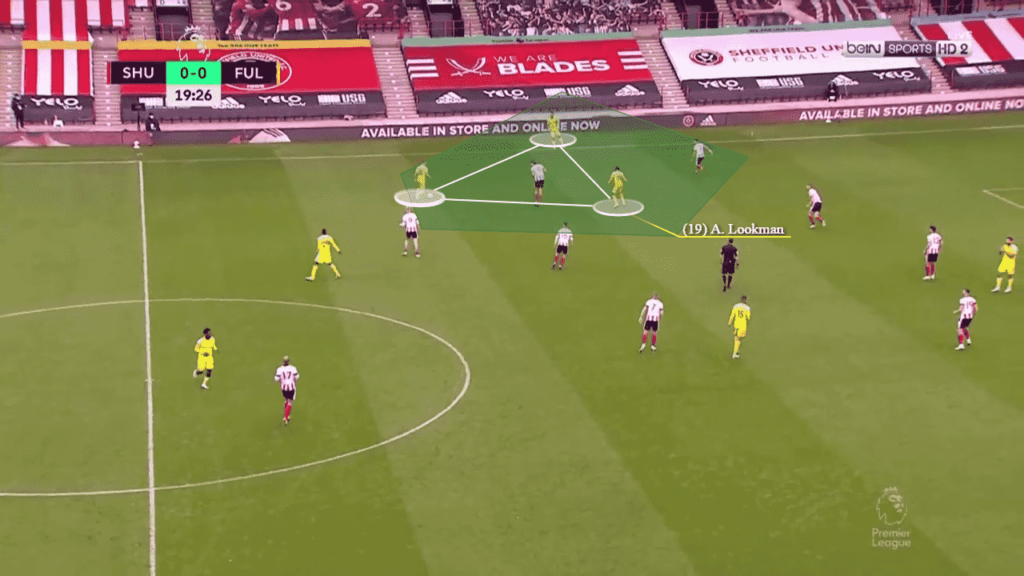 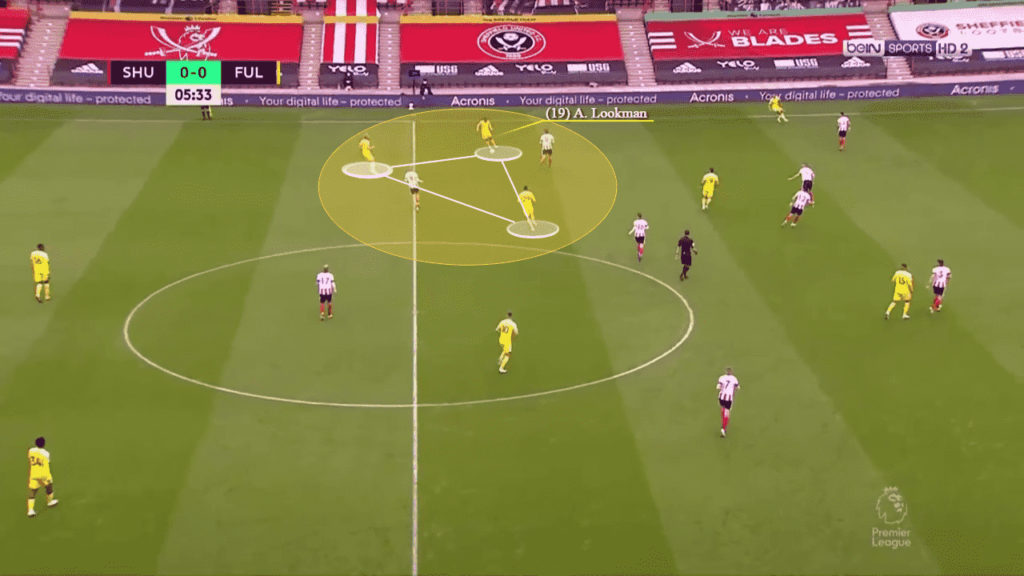 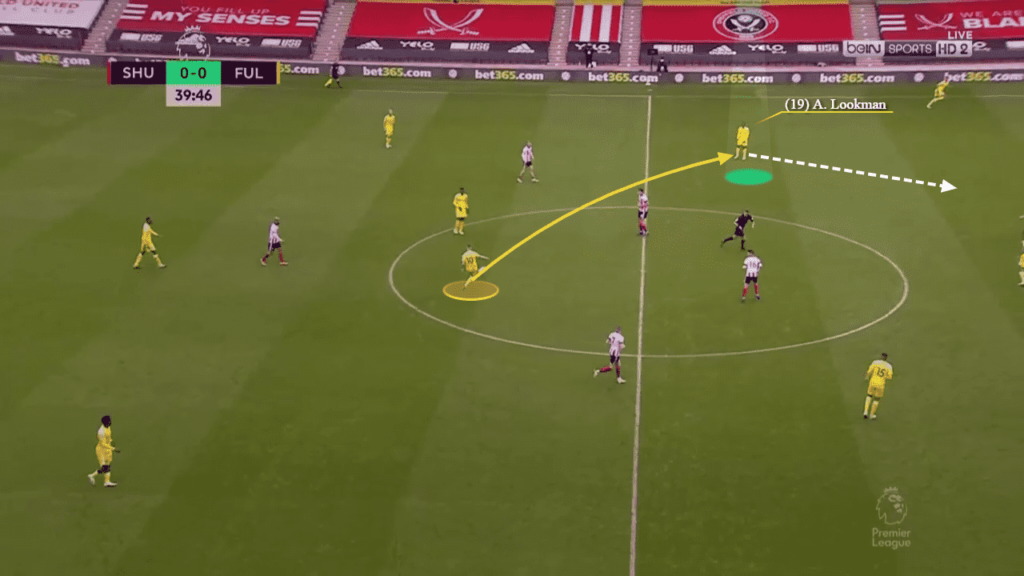 Also a huge threat in behind and when exploiting the channels, the speedster has been alert to openings to surge into. Very good at evading pressure and exposing defenders on their blindside, this has enhanced what a force he’s been.

Having already opened his account with a smashing strike against Sheffield United, Parker’s delighted to have a player of his quality in his squad. “I thought he looked at another level,” he said after the Wolves game.

“He’s a big plus for us this year and he’s going to be a big help for us. Hopefully he can keep playing the way he is.” 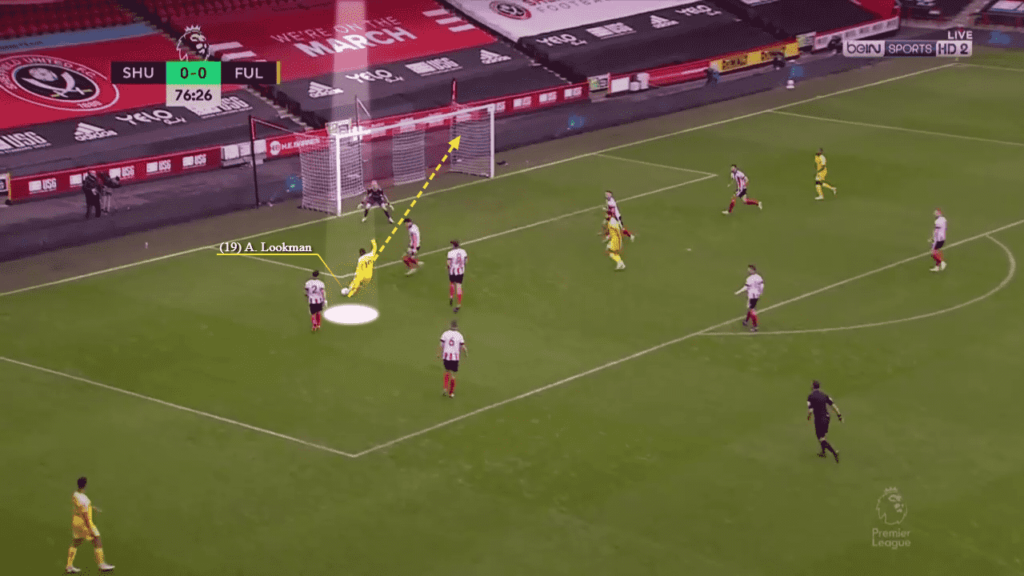 Despite Fulham looking destined to be battling relegation this term, the capture of Lookman’s unquestionably been a boost to their survival chances,

Back in England and a key driving force for Fulham, it’s been wonderful to see Lookman back near his best and oozing confidence, as his move is clearly a nice fit for both the club and the player.