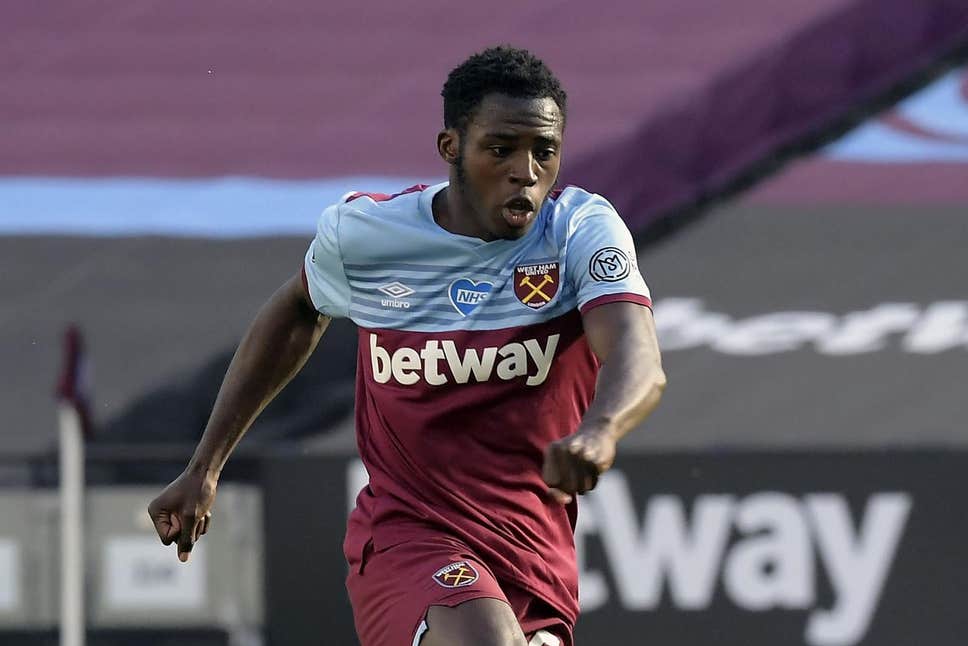 Even though West Ham were keen to keep Jeremy Ngakia, the young academy prospect eventually decided to leave the Irons for Watford.

Having impressed when David Moyes handed him some opportunities last season against the likes of Liverpool, Arsenal and Wolverhampton Wanderers, he was a man in demand after just five Premier League appearances. If reports are to be believed Arsenal, Schalke 04, Liverpool, Tottenham Hotspur and Crystal Palace were all keen on bringing him in. But wanting first team minutes and to be an integral figure of the club he calls home, newly relegated Watford provided an ideal option for him.

Set to be an instrumental member of Vladimir Ivic’s side, the newly installed manager will enjoy getting the best out of the gifted Englishman.

Boasting plenty of attacking intent and dynamism, the 20-year-old relishes charging forward whenever the chance arises. Doing so predominantly by embarking on nicely timed overlapping runs, these have stretched opponents both vertically and horizontally to add width and depth to attacks. This notably draws across one or two markers to create a disconnect between his opposition fullback and central defender for runners to exploit. 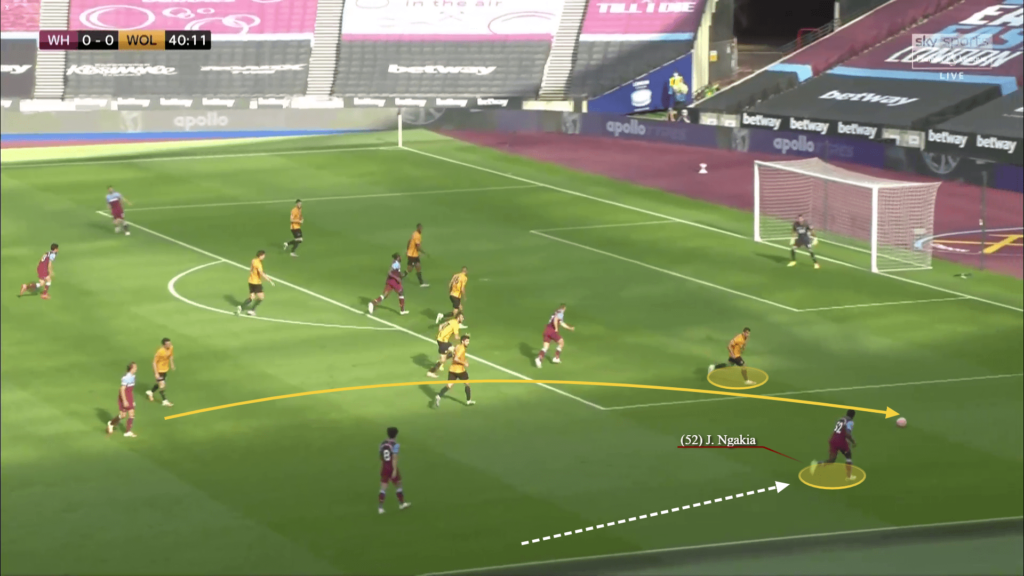 Ngakia’s underlapping runs inside have been positive too, for he’ll quickly dart forward upon noticing his winger pull wide, which sees him unbalance backlines and add something different.

In slower, more methodical build up, he’s importantly helped form overloads in wide areas so his team can overcome opponents to find the free man to progress attacks. How he’s been found with raking switches of play so he can be isolated against his man has been an additional highlight, where he can then use his crafty dribbling and pace in 1v1s.

Once on the ball, Ngakia’s speed, skill and languid, hard to read dribbling technique has ensured he’s an unpredictable and effective ball carrier. Able to beat opponents with clever feints, shimmies, slick drags across his body, with a burst of speed and by faking to pass or shoot, he’s been a real handful.

Always looking to drive forward, his marauding runs have vitally drawn out one or more trackers due to his threat, which has created space for colleagues in key areas in the attacking third.

Supplementing his work with the ball at his feet with his ever improving passing duly adds to his threat. Ambitious and full of intent to progress the ball upfield as quickly as possible, he typically plays forward passes with the aim to get the ball to his attackers in advanced areas. Doing so by hitting penetrative line breaking passes, through balls over the top (and on the ground) and by combining quickly (where he loves latching onto one-twos), he’s coming along well in this regard. 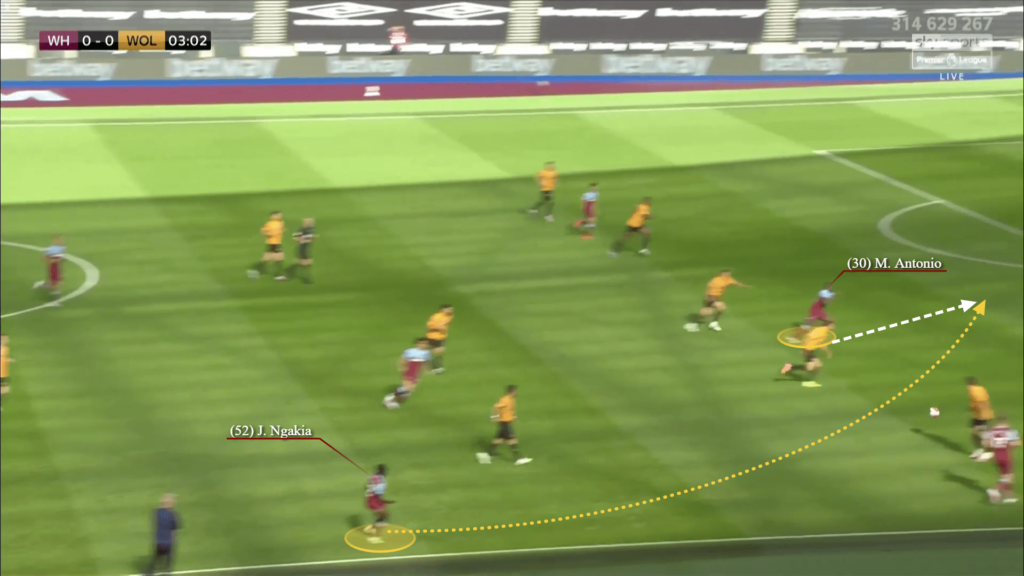 It must be said, however, that his overzealousness to move the ball into the final third leads to him turning the ball over quite often. But given time, his decision making will surely improve, which should in turn lead to his pass completion rate of 68.4% going up.

Also handy at crossing and striking cutbacks into the box, this enhances his threat after barnstorming upfield dangerously. 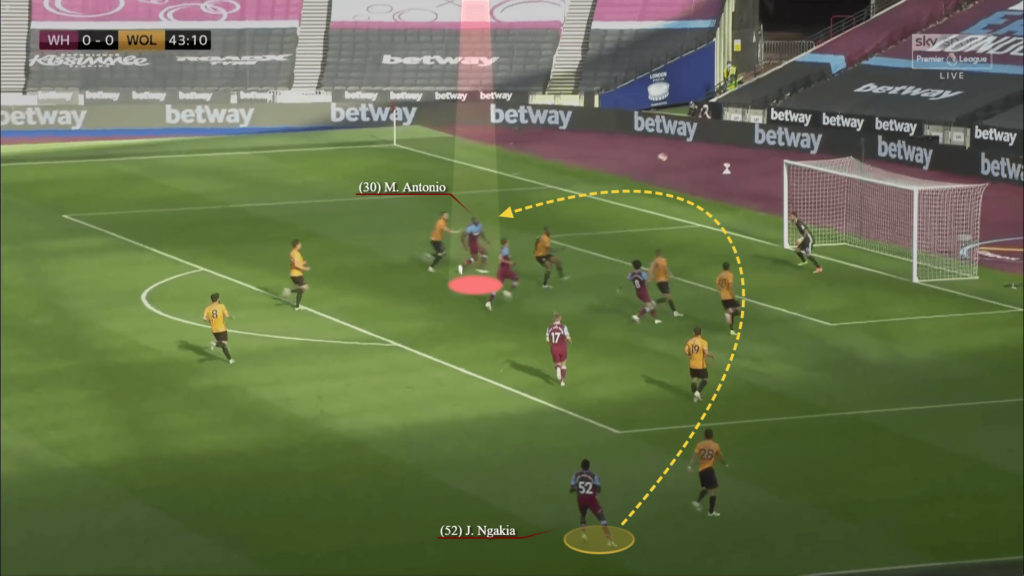 Much upside can be drawn from his defensive output too, where he’s shown how he can track runners smartly when they come short or go in behind, defend 1v1s well using his quick reactions and long legs and supports his colleagues when need be. 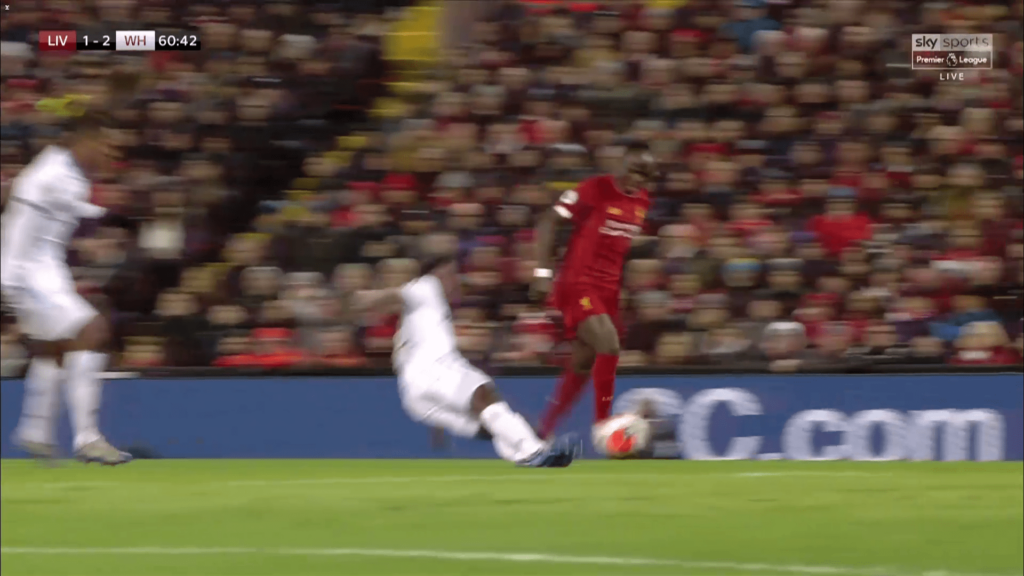 Still quite raw and with huge scope for development, it’ll be exciting seeing him begin the next chapter of his career under the meticulous guidance of Ivic.

One for the future but who’s crucially ready to come in and hit the ground running, playing in the notoriously demanding Championship will serve him with a brilliant foundation to take his game to the next level.

In the case of Ngakia, West Ham’s loss is certainly Watford’s gain, even though the Hammers did their best to keep him