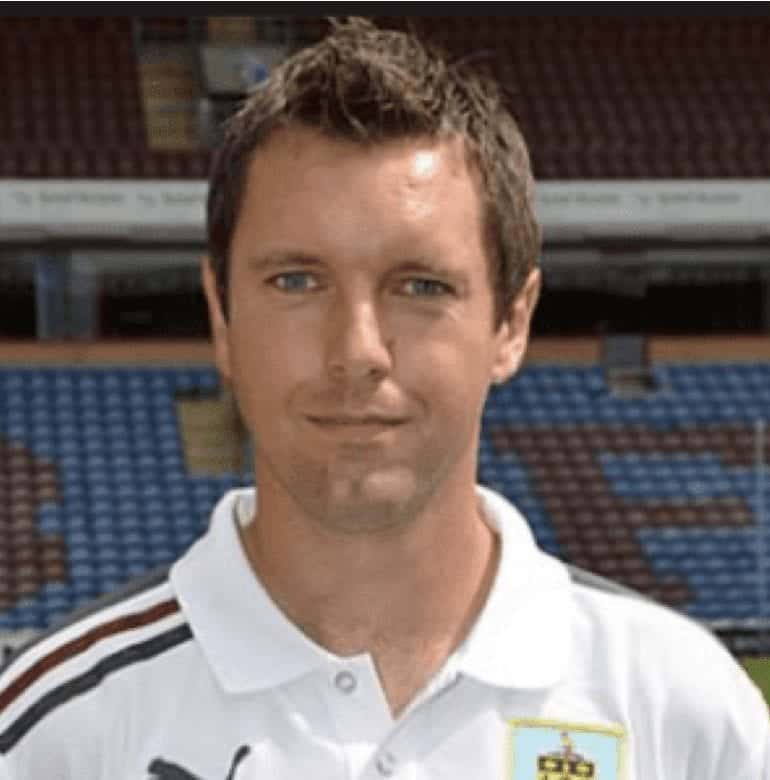 Jason has vast experience of coaching across all age groups within the Academy environment.  He has been responsible for the management of youth departments and has worked within talent identification and recruitment operations.  During this time Jason also tutored coaching courses for the English Football Association

Jason began his coaching career within the Foundation Phase age groups at the renowned Academy of Southampton.  He then moved to AFC Bournemouth to coach in the Youth Development Phase groups of the Centre of Excellence.  Later he moved into a full time role delivering technical development programs to all age groups.  He then progressed into the Centre of Excellence Manager position overseeing the entire youth operation.

After year of coaching in the Foundation Phase at Reading FC, he later joined Burnley FC as their U21 Development Squad Coach.  With the introduction of the Elite Player Performance Plan, Jason became the Academy Manager at the Clarets. He successfully took the club through a Category 3 audit process and has prepared the Academy for a Category 2 audit during the 2016/17 season.

Throughout Jason’s Centre of Excellence and Academy Manager roles, he supported both Academy and 1st team talent identification and recruitment departments through team observation and player scouting activities.

"He's (Jason) someone I'm delighted to bring to the club. He will bring enthusiasm and dedication to the job, so hopefully it will be the start of an exciting time for him. He has had the experience of running the centre of excellence at Bournemouth and he was a big part of the team down there. "Jason's main strengths are working with young players and developing them. The young professionals will be his working area and he will hopefully be developing future players for the club."