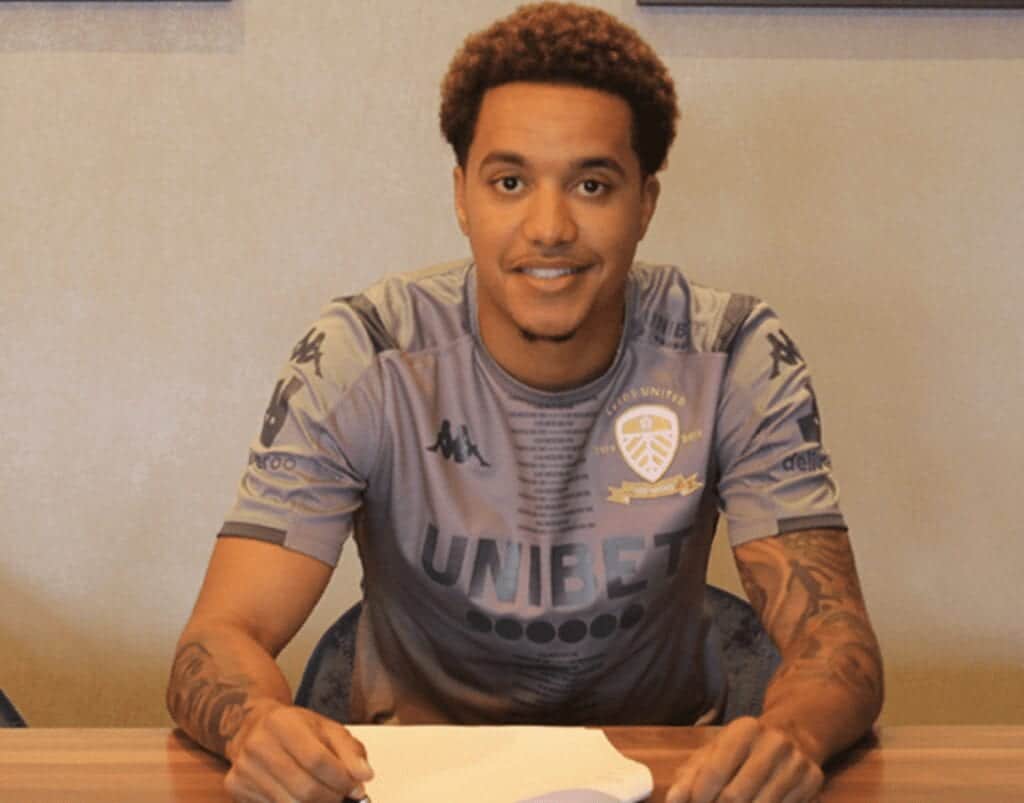 Leeds United’s signing of Helder Costa is an impressive piece of business, as the club look to reload again in their quest for Premier League promotion.

Leaving Wolverhampton Wanderers after three years, where he was a key component in their successful promotion campaign back in 2017/2018, he’s a player who knows the Championship well. Although he still made 30 appearances in all competitions for the Premier League outfit last term for Nuno Espirito Santo’s men, he struggled to have the same impact. Not helped by Nuno’s switch to a 3-5-2, the fact he came on as a substitute 18 times and didn’t make it off the bench on a further 15 occasions illustrated this.

Leeds, however, are delighted about his arrival, for he’ll bring plenty of dynamism, incision and quality to their offensive work. One man particularly aware of the talent the Portuguese possesses is Leeds’ Barry Douglas, who reunites with Costa after having been teammates at Wolves. “Helder is a great acquisition for the club,” he gleamed to the Yorkshire Evening Post.

“For the team it has given everyone a big boost because he’s got so much quality. We’ll hopefully see that this season. He’s a player that can create stuff from nothing and unlock defences. I think that’s what we’ll be looking for this year. It’s a boost, especially after last year.”

A real weapon on the dribble, Costa relishes every opportunity to drive at his man in isolation scenarios. Capable of beating his marker in many ways, he can outfox them with his neat arsenal of moves including feints, shimmies, shoulder drops and through crafty changes of pace and direction. Usually operating in wider areas, this lends itself to him being 1v1 with his man in situations where he has time and space to weave his magic.

Strong and balanced when carrying the ball, he’s proven a tough man to outmuscle with the ball at his feet. Riding challenges and using his arms to fend off adversaries, Costa’s deceptive strength allows him to remain upright and crucially win fouls.

His close control, awareness and solid first touch warrant mention too, for these are the foundations behind him turning out of danger, breezing by his tracker and generally being able to operate with such purpose in this regard.

His nifty footwork notably transfers over to his passing. Progressive and always on the lookout for the vertical option, he backs himself to play the adventurous, potentially defence splitting pass. While this inherently leads to the odd turnover, his desire to unlock defences is fantastic to see. Be it via through balls in behind, dinked balls over the top, passes into the feet or combining crisply in confined zones, Costa has shown how effective he can be. 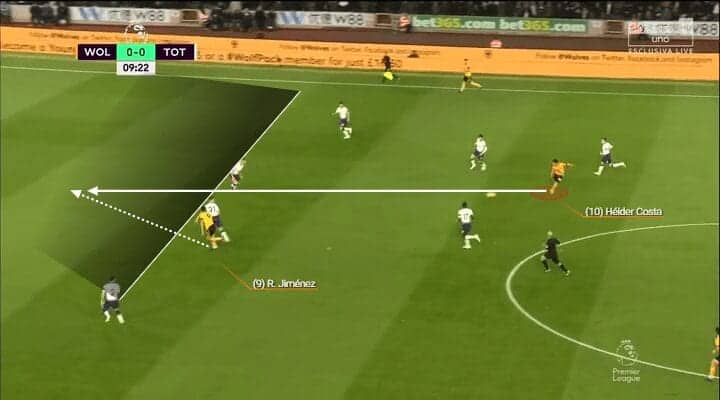 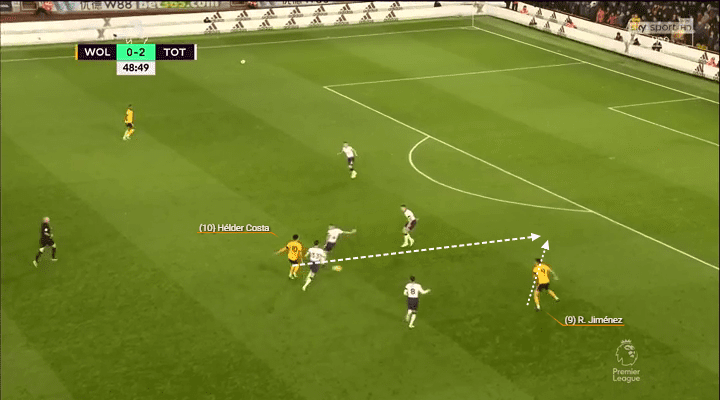 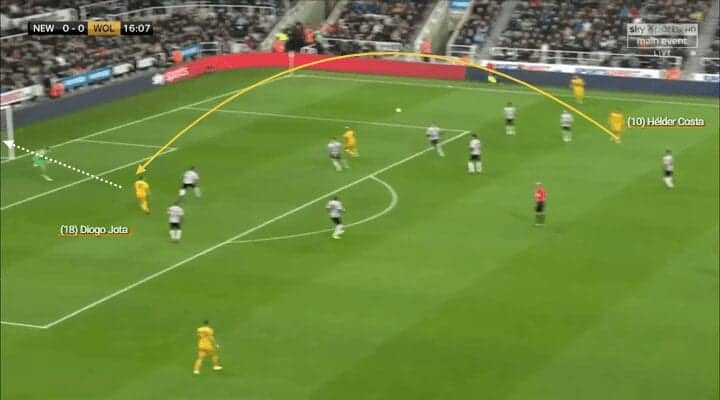 Allying the afore with his smart movement, this has added an extra layer of menace for defenders. Picking his moments cleverly when to burst in behind the defence, dart into the channels, drop deep towards the ball holder, drift infield or hug the touchline, Costa’s variations are very beneficial. Indeed, they cause dilemmas for defenders on who should mark him depending on what movement he makes, which often gives him the separation he needs to impact. 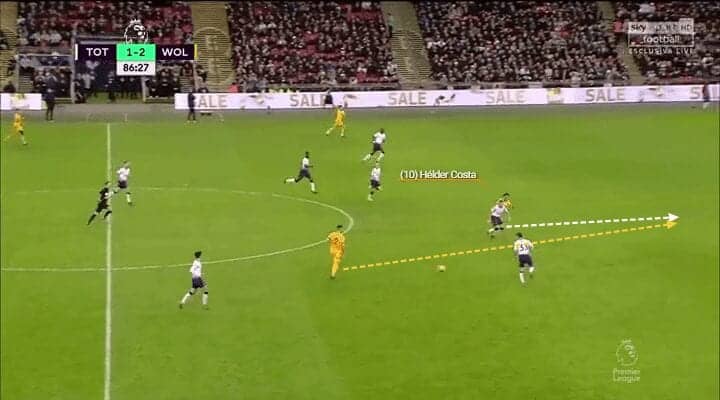 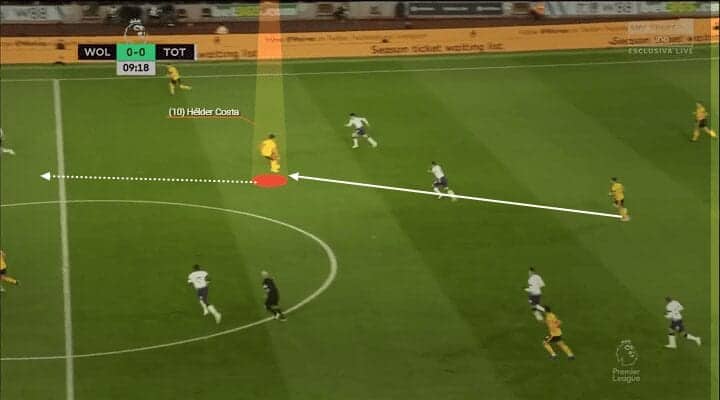 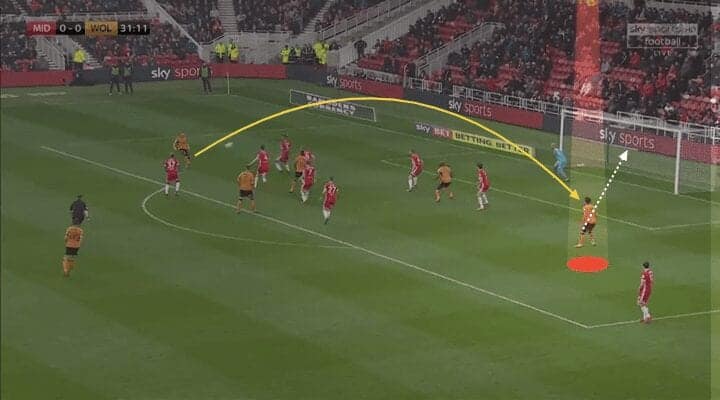 Set to contribute effectively on the defensive end too, where he should have little trouble adapting to the tactically meticulous demands of Marcelo Bielsa after working with the detailed Nuno, this is just another positive. With this in mind, it will certainly be fun to see him hunting down opponents in Bielsa’s framework, which will see him look to force turnovers high up the pitch to allow him to recover possession nice and close to goal.

All things considered getting such an experienced player, who’s also previously plied his trade with Benfica, Deportivo La Coruna and AS Monaco, plus who’s already played in a successful promotion campaign, further underlines what a brilliant signing he is.

Set to light up Elland Road this campaign, playing in Bielsa’s exciting, attackingly geared outfit should see him shine, as he could well be a difference maker for promotion chasing Leeds.