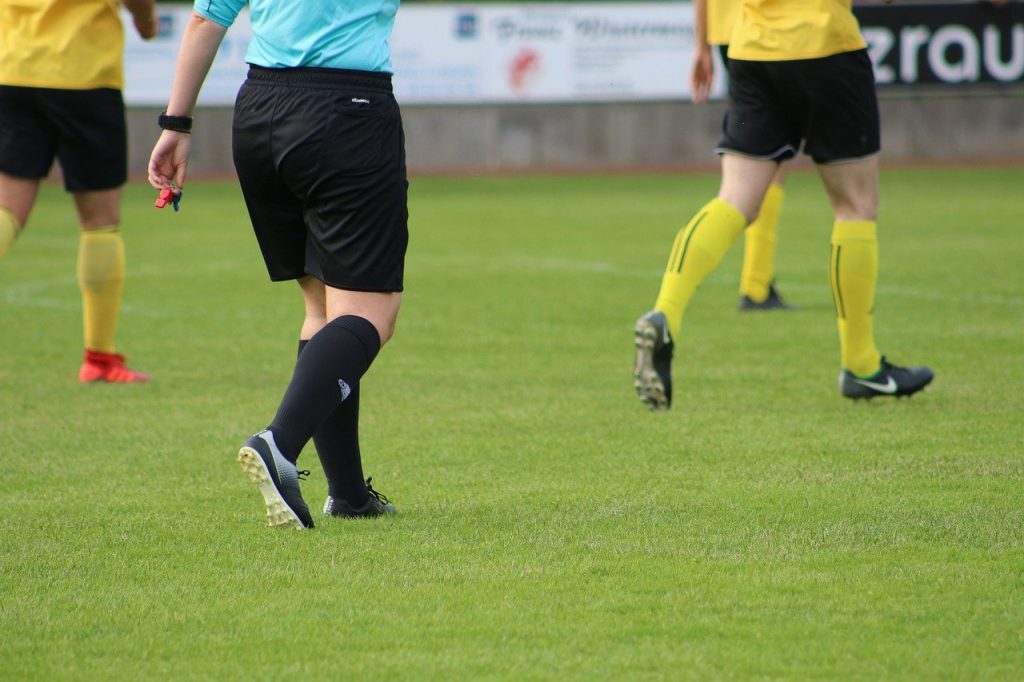 Discipline in football is a major aspect of the sport, but it’s not just physical fouls that bring about some sort of disciplinary action. Given today’s climate in terms of the game, and political correctness, players can be admonished and disciplined in one of three ways – they can be shown a Yellow Card, a Red Card, or they can be suspended for a specific number of games.

Before we delve deeper into these cards, and what they mean, let’s first take a quick look back at how they came into being.

The Origins of Red and Yellow Cards

Red and yellow cards were the brainchild of Sir Kenneth George Aston. It is said that the invention was spurred on by brothers Jack and Bobby Charlton who had to talk to the FA find out whether they had been cautioned by the referee in recent games.

While Aston was sat in his car at a set of traffic lights, watching the change sequence, the red/yellow card idea was born. It would signal a clear infraction and everyone, including the player, would be left in no doubt as to what has transpired.

But that is not the only thing for which Ken Aston is remembered. He was also the referee of what many regard as the dirtiest ever game of football. The game that came to be known as the Battle of Santiago.

It happened in the 1962 World Cup when Chile met Italy. It must have sown the seeds that later flowered into the invention of red and yellow cards which first came into use in the 1970 FIFA World Cup.

In this article, we are going to take a look at each of the disciplinary procedures; why they are administered, and what they mean, starting with the Yellow Card. 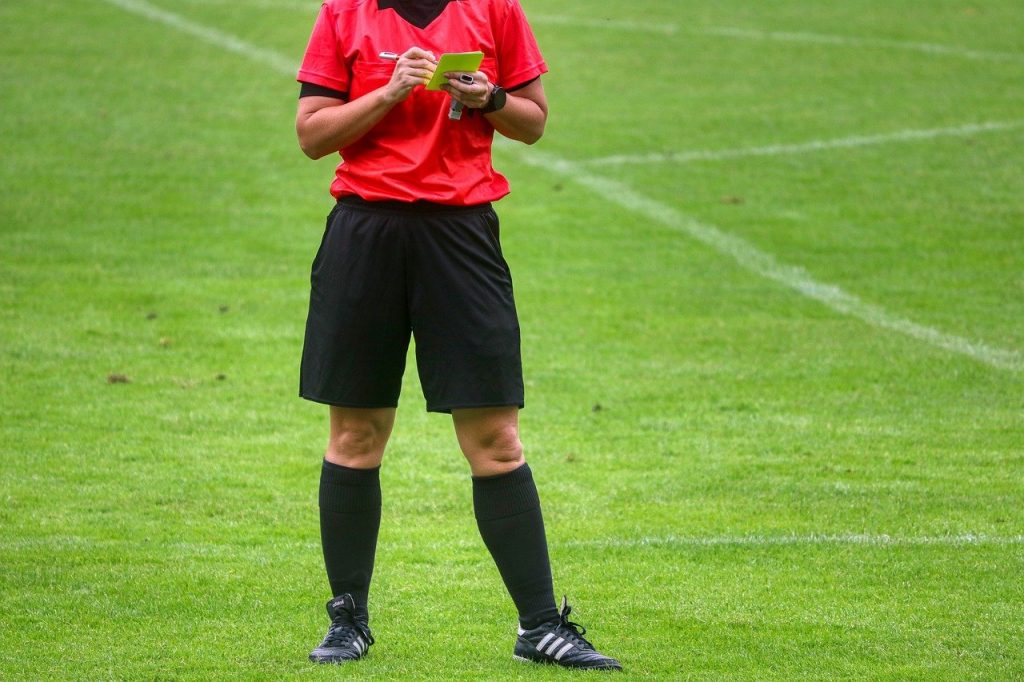 In essence, a yellow card is given as a caution or warning. It provides players receiving them another chance to stay on the field for the remainder of the game, whereas a red card means that the player has to leave the pitch with immediate effect. Two yellow cards shown to the same player within the same game results in a red card being given and the player having to leave the field play at once.

There are basically six different types of offence that can result in a yellow card being shown to a player. They are:

The current rules this season stipulate that any player accumulating a certain number of yellow cards will face disciplinary action in the form of match bans. It  works on the following principles:

Generally, the suspensions laid out above refer to league matches only, not tournaments.

As we have already stated, a red card means instant dismissal. When it comes to the length of any suspension period, it is dependent on the nature and seriousness of the foul, as follows:

The above types of fouls, and the length of the bans that go with them, are only given in terms of guidance. Each foul must be reviewed on its own merits and circumstances, and the suspension award decided upon can be longer or shorter.

From the beginning of the 2019/2020 season, referees were empowered to show managing and coaching personnel yellow or red cards for any indiscretions. But that is not all.

If there is serious misconduct on the touchline, and the guilty party instigating the fracas cannot be identified, it is the senior coach within the technical area who will be on the receiving end of the card.

Let’s now take a quick look at the total number of cards that have been issued on the Premier League over the last five seasons.

What is clear from the figures shown above is the huge difference between the numbers of yellow cards awarded as opposed to red. The number of reds issued is reasonably consistent, but in the last three seasons, there does seem to be a definite and worrying increase, season on season.

As far as players on the international screen are concerned, the player with the most yellow cards to date is Sergio Ramos of Real Madrid and Spain with a total of 259. Unfortunately for him. When we look at the players with the most red cards issued over the past 20 years, Ramos tops the table again, with 23 cards. He is obviously one fiery dude.