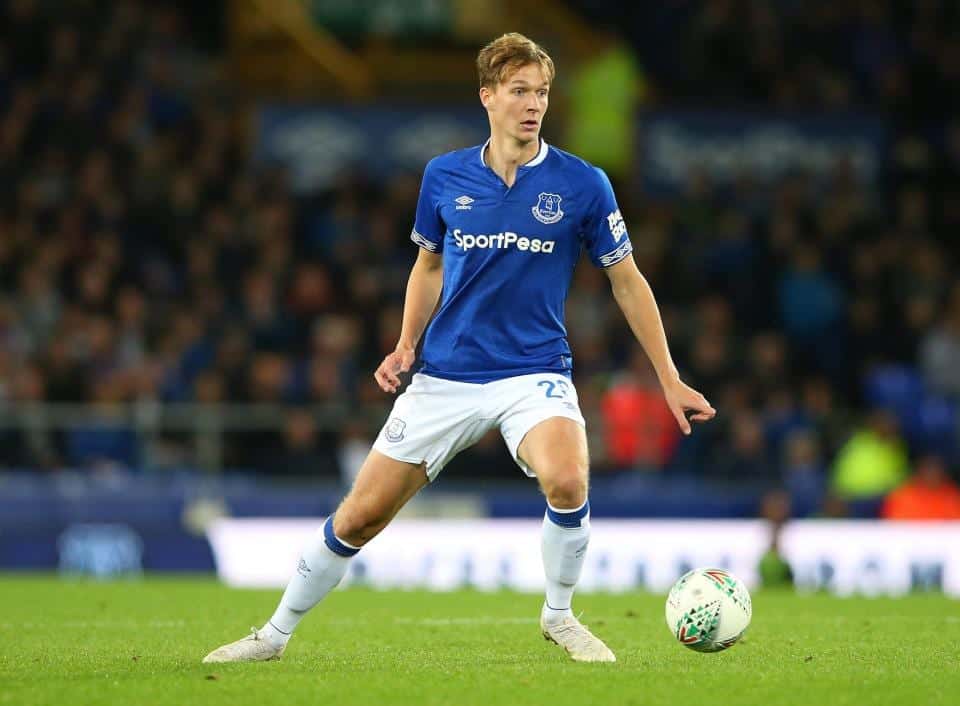 Obtaining 17 appearances for Sheffield United in their successful promotion campaign since joining in January on loan from Everton, Kieran Dowell’s shown many glimpses of his undoubted talent.

Although he’s had to be patient for his opportunities within Chris Wilder’s well drilled, tactically superb side, it’s been impressive how he’s still made in impact. Considering he joined a strong, established team who were on top of their game midseason, his nine starts, which included two goals and one assist, wasn’t a bad return at all.

Adding great depth and that “little bit of magic” as Wilder stated, the Englishman was a very useful asset for the Blades. “Kieran scored nine for Nottingham Forest last season, including against us, and that caught our attention. We tried to get him in the summer, then got him in January. We’re delighted – he has been outstanding for us,” noted Wilder.

“He had a decent season and is a talented player at (England) Under-21s level and gives us a balance to the group and competition at the top end of the pitch.”

Endearing himself to his teammates and manager, the immensely gifted 21-year-old’s reportedly impressed enough that the Blades are keen on acquiring his services for next season in the top flight.

A technically superb operator, the attacking midfielder shines with the ball at his feet. Blessed with a crisp first touch and sharp ball control, his dribbling skills allow him to beat his man 1v1, weave away from danger in confined spaces, buy time while he waits for a viable option or gain separation from his man to execute his actions. Through some deft touches, lovely feints, slick shimmies or rapid changes of pace and direction, the highly rated Dowell is a hard man to monitor.

Meanwhile, when it comes to his distribution, his aptitude in this regard really catches the eye too. Using frequent head scans to gauge where his teammates are located, he gives himself a good head start to be awake to potential openings.

Then, aided by his vision and awareness, he strikes his passes with conviction. Competent at partaking in intricate link play in close quarters, playing penetrative line breaking passes, switching the angle of attacks, whipping in precise crosses and cutbacks and hitting incisive through balls in behind, he has a pass for a variety of scenarios. 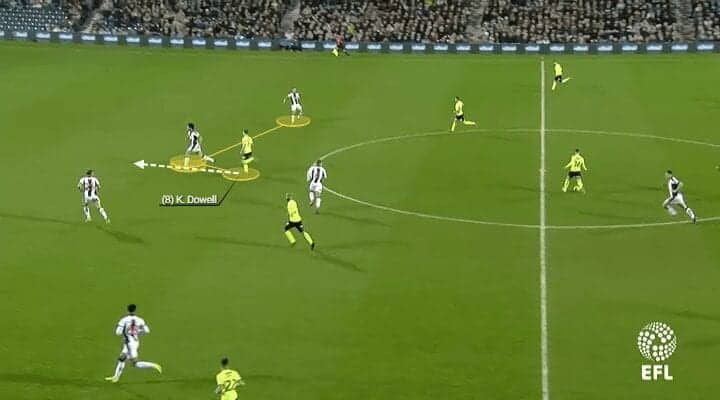 Progressive and ambitious in his passing, his quality to unlock stern, deep sitting defences or instigate lethal counters with splitting deliveries certainly give his team that sprinkling of class that Wilder referred to above.

An intelligent mover, who shrewdly identifies vacant spaces within opposition defensive units, he typically takes up great positions to offer himself as an upfield option. Crafty at finding space in between the lines, in the half spaces, when running in behind or when he undertakes rotations with his colleagues, his foes have a tough time keeping tabs on him. 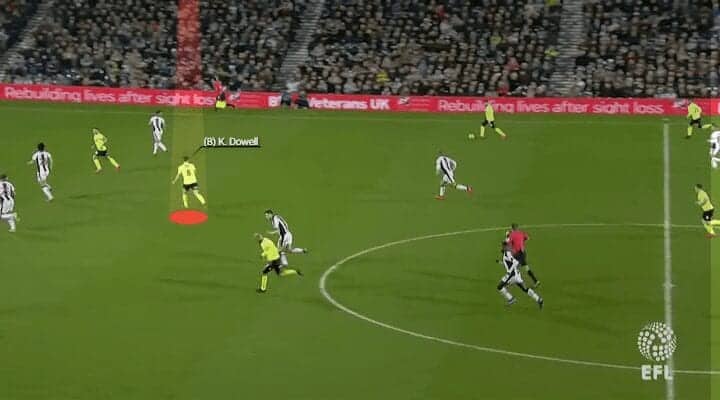 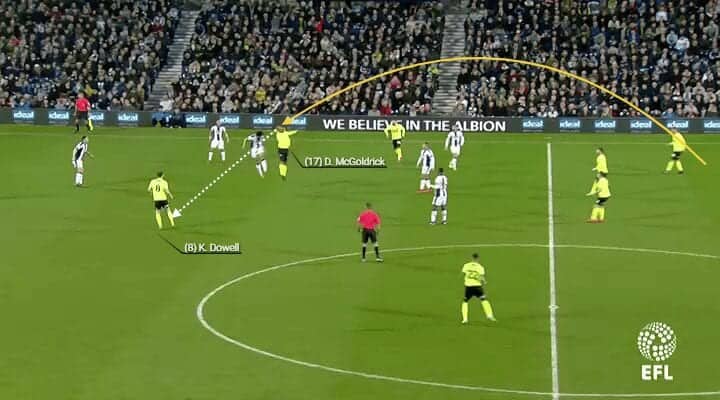 In addition, some further details like how he gets into fantastic body shapes to receive vertical passes while facing forwards to continue his momentum and makes smart decoy runs to create space for others are also valuable. 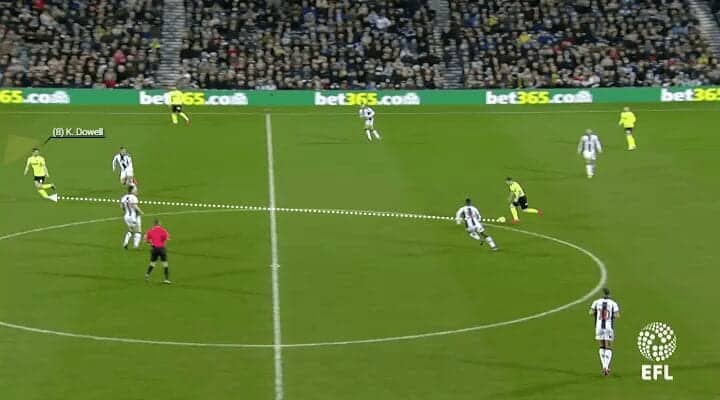 While his future is unclear for next season, Dowell could certainly benefit from another year on loan under the watchful tutelage of Wilder and from gaining vital experience in the Premier League.

Seeing as his minutes would probably be limited at parent club Everton, the aforementioned move or another campaign in the ultra competitive Championship would appear the best moves for this tremendously talented youngster to continue on his path to realising his potential.