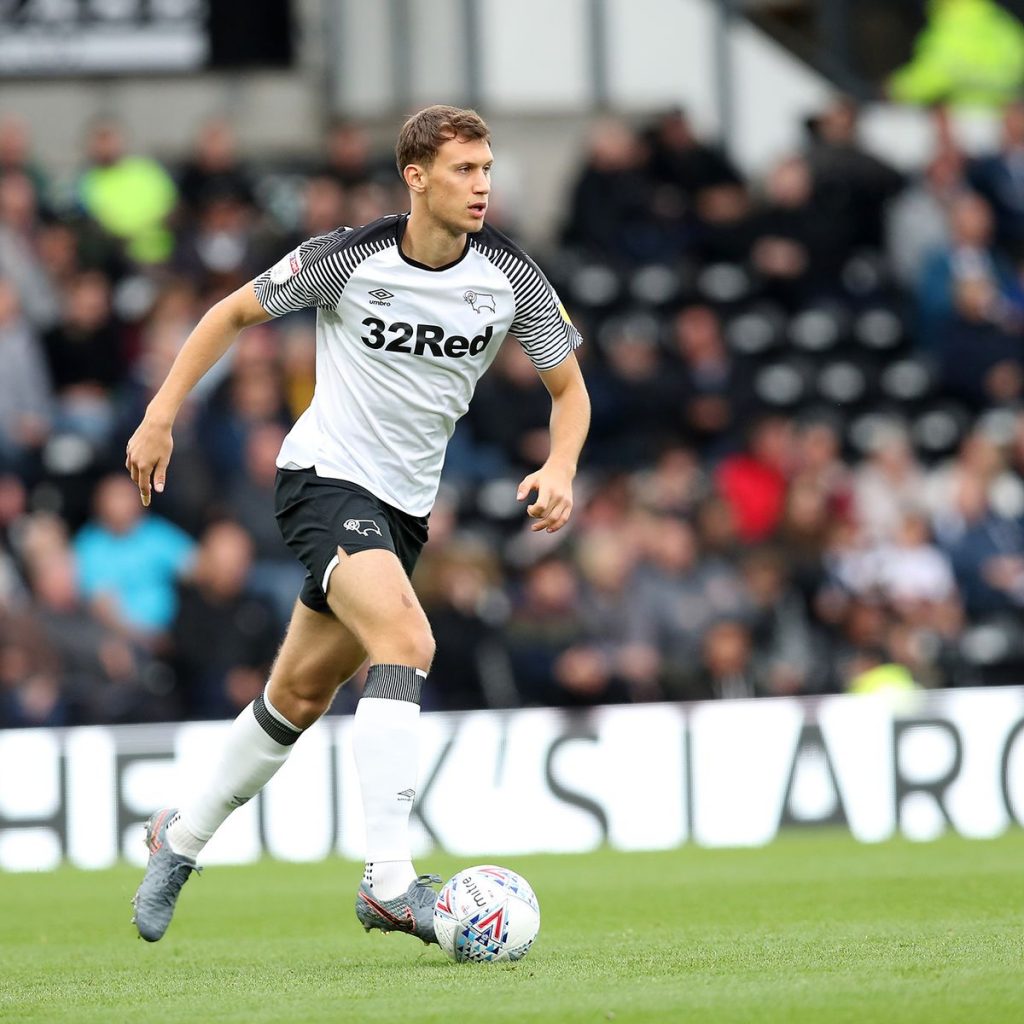 Despite his first season at Derby County being curtailed by injury, it’s been wonderful to see Krystian Bielik performing so well for the Rams this campaign.

Becoming Derby’s record signing when he signed from Arsenal for £9.5 million, the Pole’s been especially excellent under new manager Wayne Rooney, where he’s beginning to truly prove himself in holding midfield.

So comfortable in possession and resistant to pressure, he’s been an integral component of Derby’s build up, with his passing and ball carrying vital assets. Starting with the latter, and although he doesn’t use flashy stepovers and tricks, his sharp ball control and awareness has seen him weave out of danger to beat his man or gain separation to then execute his actions. Considering he stands at a towering 189 cm, it’s been impressive how good his dribbling is, which also allows him to motor upfield with energy to gain territory before attracting a presser to then exploit spaces that open up ahead.

The fact he’s so strong and positions his body to protect the ball upon receiving it after scanning where nearby foes are has certainly been another upside.

In terms of his distribution, Bielik’s used the ball efficiently and intelligently to help his team progress up the pitch. Boasting a good range, hitting his passes with ideal weighting and admirable accuracy, teammates have benefited from his presence. Be it playing crisp passes to his fullbacks or nearby midfielders, circulating possession with the central defenders, switching play, playing one touch lay offs to up the tempo or breaking the lines to feed attackers, he’s done so with clarity and incision. 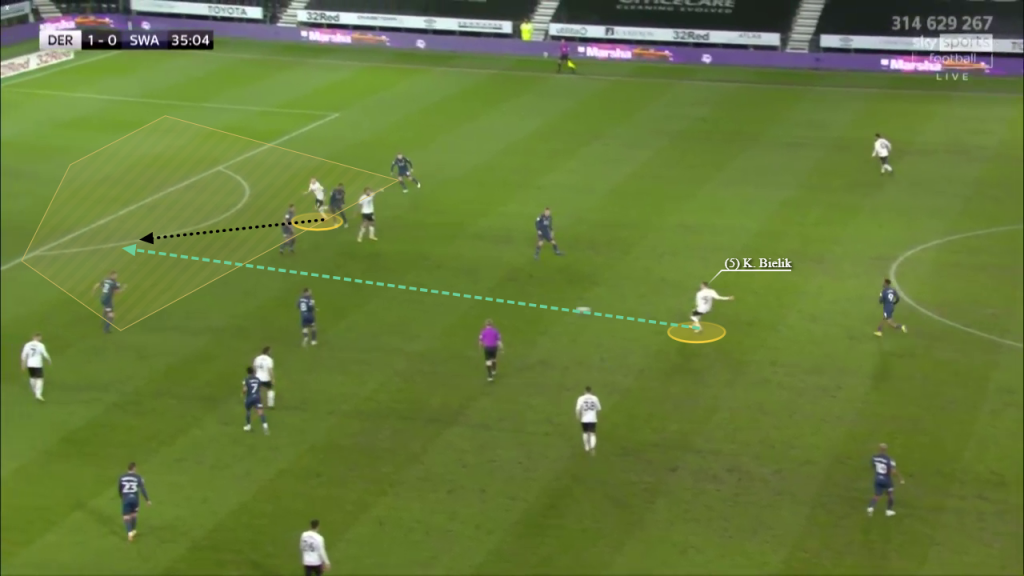 A key man in orchestrating, constructing and controlling Derby’s possession phases, his numbers illustrate his influence, as he’s making 54.80 passes per game at 86.1% accuracy, 4.41 long balls pg and 8.72 passes into the final third pg.

His movement deserves credit too, for he knows where to situate himself to either cause an overload, support the attack or get between the lines of the opposition to receive freely. Always checking his surroundings, this gives him the information he needs when dropping between the defenders to form a three chain or pushing wide to offer a connection to switch the play or breakthrough centrally. 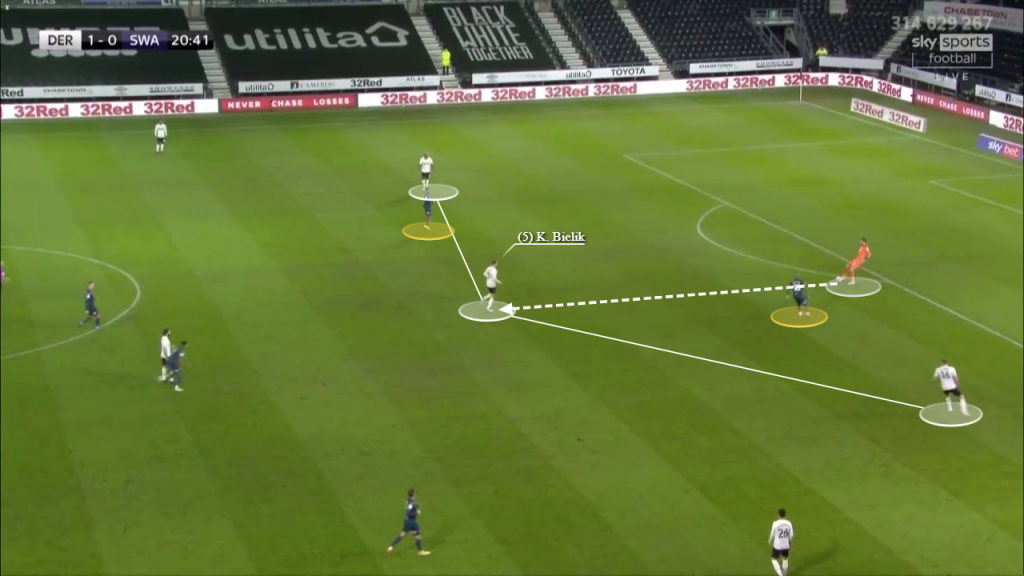 Meanwhile, on the defensive end, the former Gunners prodigy’s been equally impressive. Positionally sound, concentrated and alert to his adversaries, he’s shown fine judgement and decision making. Shifting across the pitch to keep his team’s shape compact and screening passes into the feet of the opposition forwards, Bielik persistently adjusts his position to prevent Derby being exposed.

If a trigger arises to press like a poor backpass, a pass towards the touchline, a sloppy touch, an opponent receiving with their back to goal or in an open body shape, he’ll jump immediately to pressure his target. Using his long legs and powerful frame, he often regains possession or forces a turnover due to his physical harrying. 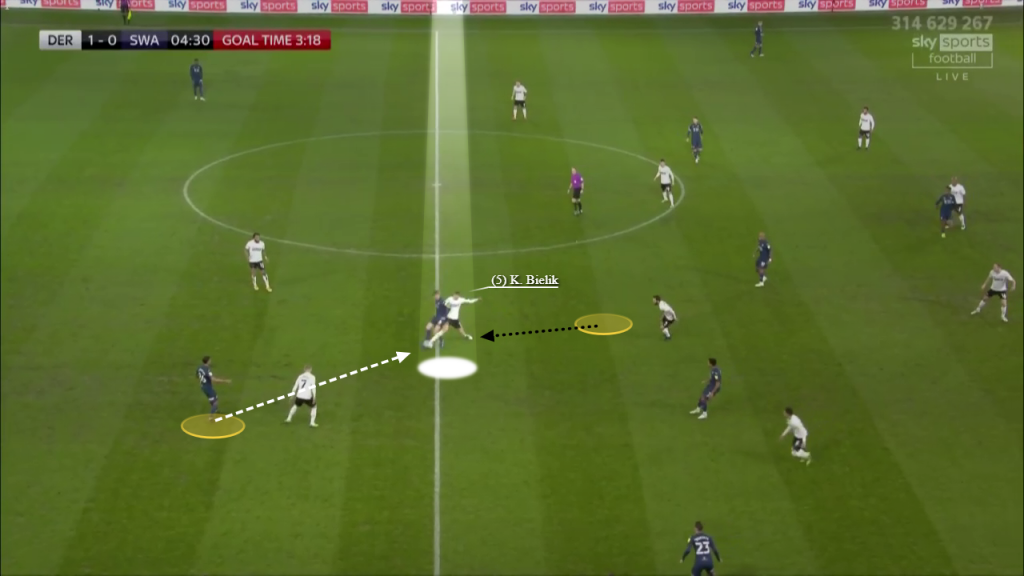 Astute at reading the play, this allows him to predict what’s about to happen and duly intercept or break up play, which has been beneficial both in stopping methodical build up or counters of oppositions. 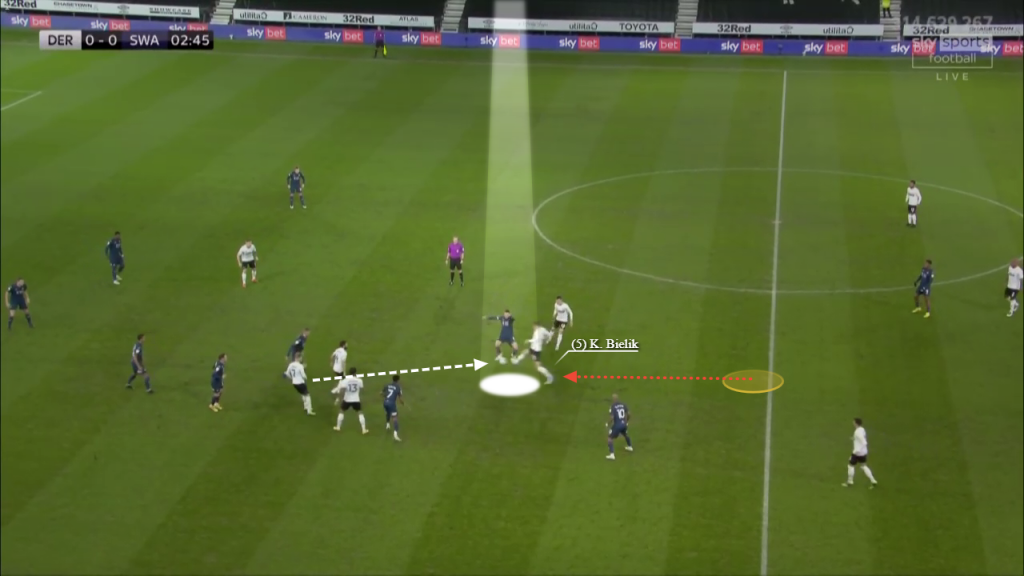 How he drops back to fill in gaps within the defence, tracks runners diligently from midfield and can clear danger with his aerial prowess have been further weapons in his stopping armoury. 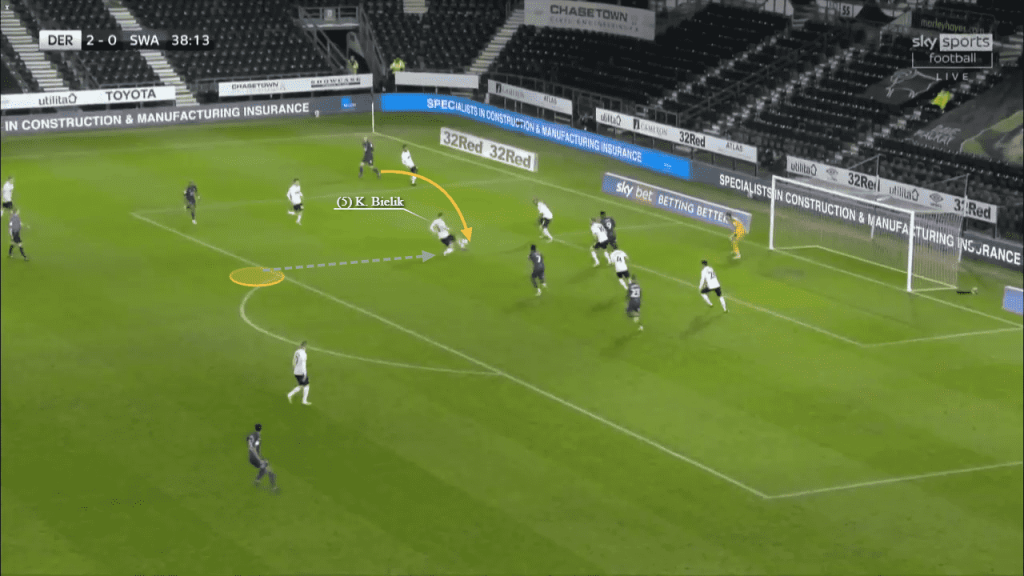 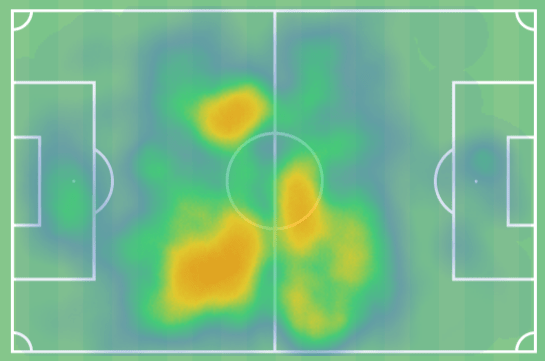 Having just scored his first goal for Derby while being crucial towards his team keeping five clean sheets from their last seven and only losing two in their last nine, it’s been pleasing to see the Rams’ uptick in form has coincided with Bielik’s reintroduction.

“His performances have been excellent over recent weeks,” Rooney gleamed. “I’m delighted for him. He’s getting better, he’s showing what a top player he is, and he will keep improving because he’s still a fairly young lad.”

Stating his desire to make up for all that lost time through injury, the immensely talented 22-year-old’s doing precisely that, as he continues on his path to fulfilling his undoubted potential. 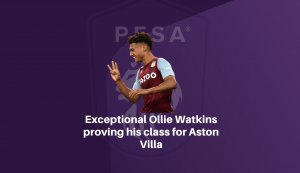 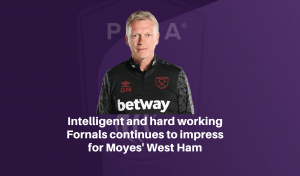 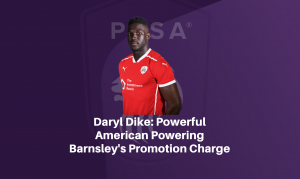 RT @JoshwKay: Growing up I & everyone in Blackpool has played on these pitches numerous times. To think this little lad was going to play t…

Save money and BUNDLE UP with the PFSA! #FootballScouts #SoccerScouts #CPD #Education