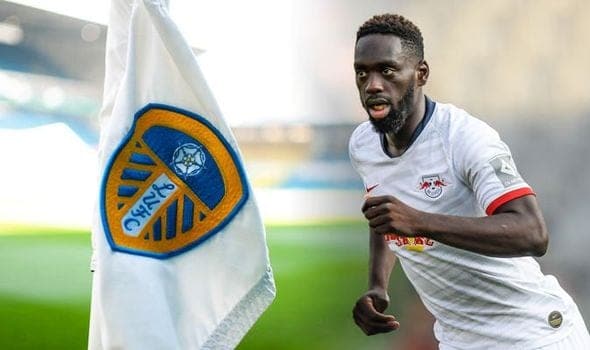 There’s been no secret made of Leeds United’s desire to bring in some attacking reinforcements in the January transfer window.

Having lost Eddie Nketiah, who was recalled by Arsenal from his loan, this left them with Patrick Bamford as their only proper centre forward. While they were initially keen on Southampton’s Che Adams, unfortunately this deal failed to materialize, so they instead turned their attention to Jean-Kevin Augustin.

Having spent the first half of the season on loan at AS Monaco from RB Leipzig, where he struggled to stamp his mark due to Wissam Ben Yedder and Islam Slimani being the preferred options upfront, a move away was clearly an option. And with his loan terminated last week, this left the door open for him to take on a new challenge.

After consultations between his agent and Leeds, an initial loan agreement was reached to bring the immensely talented 22-year-old to Elland Road. Set to be a key figure as Marcelo Bielsa’s team push for promotion, the France youth international was reportedly excited about working under the tactically sophisticated Bielsa, which played a big part in his decision. “He’s a centre forward with good movement and mobility,” said Bielsa.

“In the team he’s involved in the combination play and has a lot of presence in the box. He has a well known background, a good trajectory and he’s going to be useful for the needs we have in our team.

“He is a young player, when he used to play in the Academy he was one of the more well known players in the world. I didn’t speak to him (before signing), for me the player has to have the wish to be part of Leeds.”

An extremely talented forward who’s blessed with a dynamic set of attributes, Augustin will add another dimension to Leeds’ offensive work. An explosive, athletic forward, he’s such a weapon when running in behind and in counter attacking scenarios. Persistently checking where spaces and gaps are between defenders, plus when they’re caught off guard, he shrewdly attacks these openings.

Gaining separation smartly by starting his runs on the blindside of opponents and by instigating his runs away from his man so he can’t be impeded, there’s not many defenders that can stop him when you combine the aforementioned with his searing pace.

His nifty movement notably transfers over when he’s inside the box, for he tailors his runs intelligently to latch onto crosses, cutbacks and through balls. Reading the ball holder’s intentions quickly, he knows when to hold his runs, attack the front or back post and when to attack the six yard box. 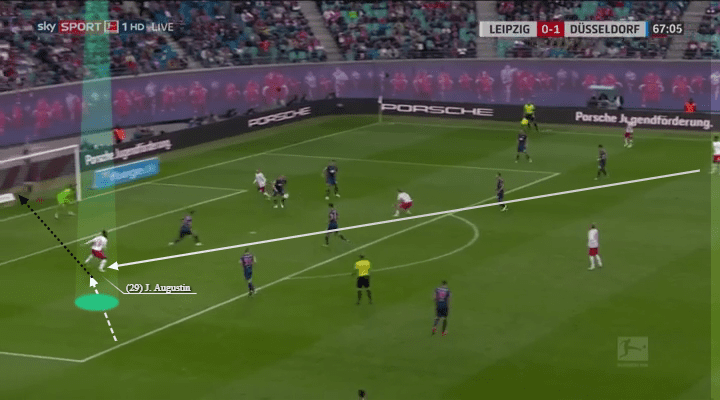 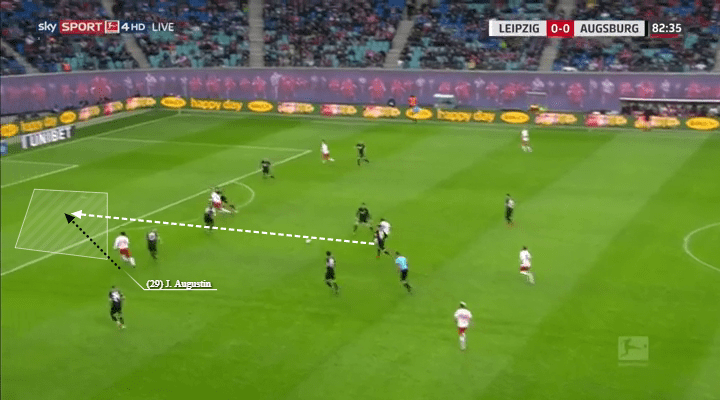 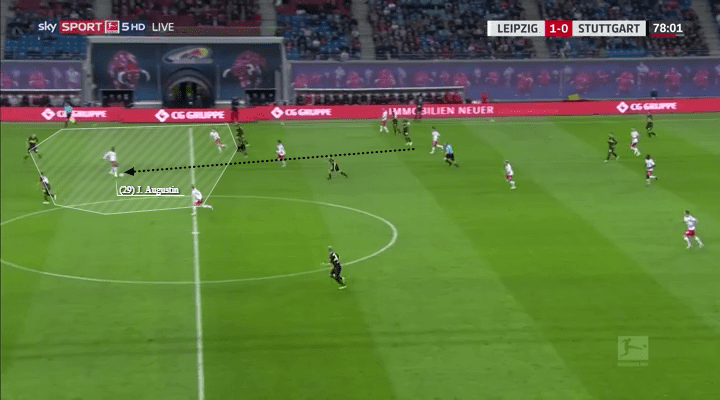 Leeds’ fellow attackers will definitely enjoy playing alongside him so they not only have a fantastic outlet to find but also as his movement will frequently draw markers to create space for them to exploit too.

Neat and tidy with the ball at his feet, there’s much to like about how his first touch and control give him a strong platform to impact proceedings. Once he’s got the ball under control, how he can hold the ball up while he waits for an option, spin away from danger or hits sharp one touch passes, crosses or through balls is very positive indeed. 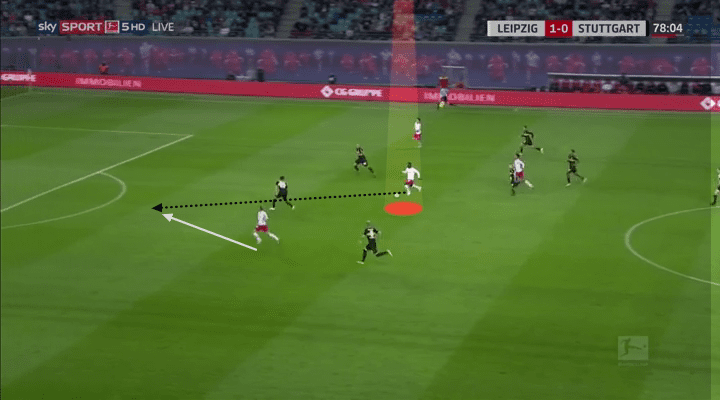 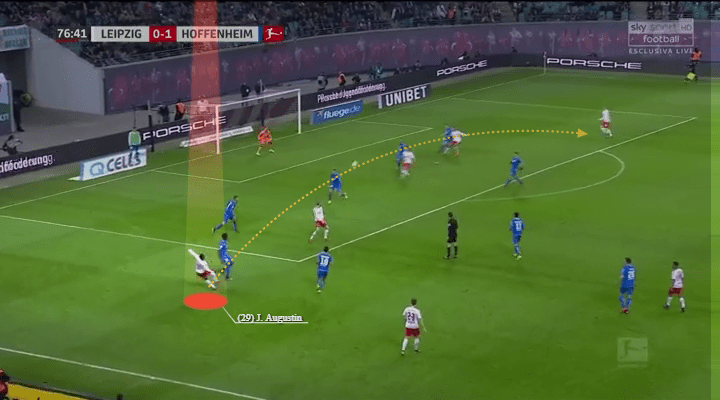 Moreover, when he’s on the dribble, his pace and neat array of feints, shimmies and searing pace and direction changes ensure he’s a real handful in 1v1 duels and places him in some promising areas to use his sharp finishing. 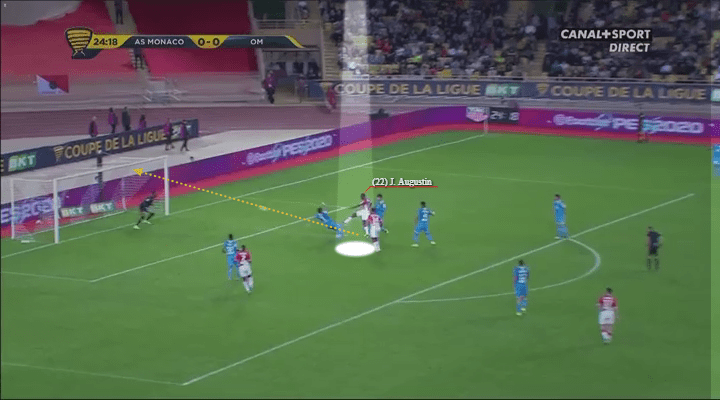 Young and with so much scope for development, Augustin’s multifaceted skill set should see him wreak havoc on Championship defences while improving all the time under Bielsa’s expert tutelage.

Already at a very high level and having come through the famed Paris Saint-Germain academy before playing at RB Leipzig and Monaco, there’s certainly high hopes that he can hit the ground running at Elland Road.

He certainly has the quality to do so, but whether he can in the ultra competitive Championship will be fascinating to observe.