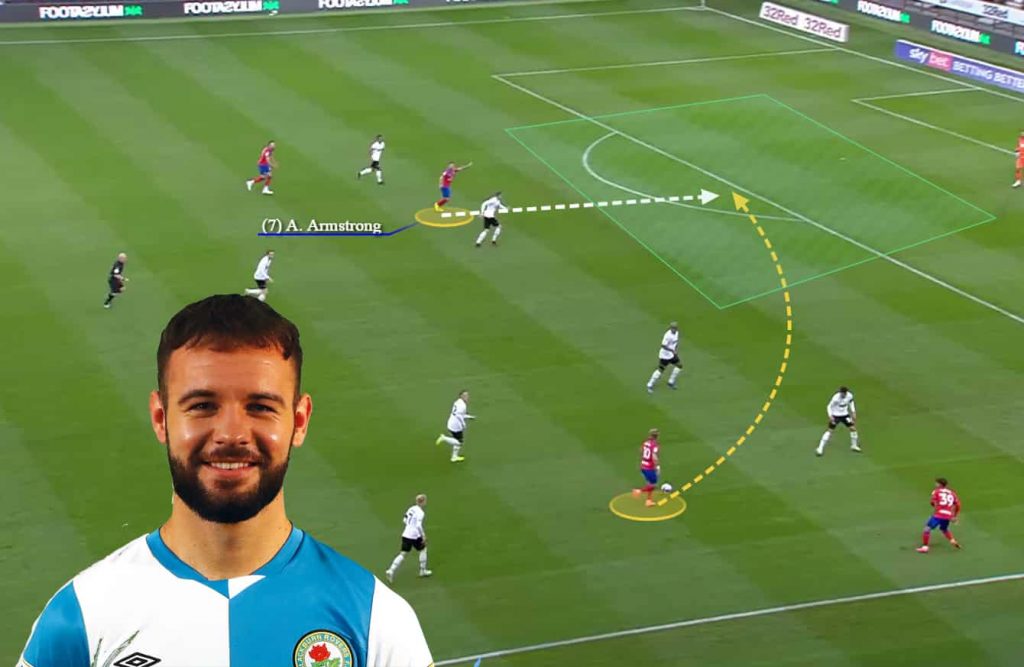 Having left Newcastle United to permanently join Blackburn in 2018, it’s been fantastic to see him flourish and come into his own after constantly being loaned out during his time with the Magpies. While scoring 16 goals last campaign was a fine return, the 23-year-old’s well on track to surpass that, for he’s nigh on unstoppable at present for Tony Mowbray’s promotion-chasing side. “Arma’s maturing now, he’s 23 now, not 18, 19 or whatever he was when I first had him,” Mowbray stated recently.

“He’s going to score goals wherever he plays. He can score the scruffy strikes, he can score the wonder goals, he can score off both feet, he got a glancing header tonight as well. I’m happy that he’s here with us and I’ve said to the strikers this evening that we almost need two Adam Armstrongs. His numbers will continue to rise because he can still score those wonder goals with his right or left foot that fly into the corners.”

Brimming with confidence and taking his chances superbly, his finishing has been exceptional. Capable of scoring a wide array of goals from many different locations, he’s demonstrated his poaching instincts emphatically. On top of being a classy set piece and penalty taker, he also finds the back of the net with composed finishes, one-touch efforts from mid or close range, fine blasts from the edge of the box or strikes from tough angles. Hitting his shots with either power or finesse while placing them shrewdly, he has a finish to combat any situation. 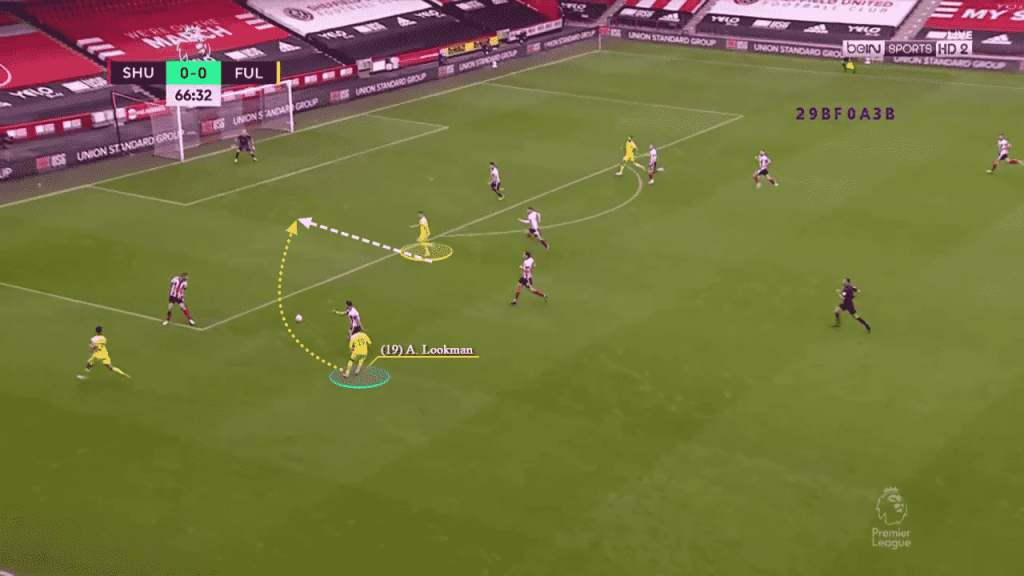 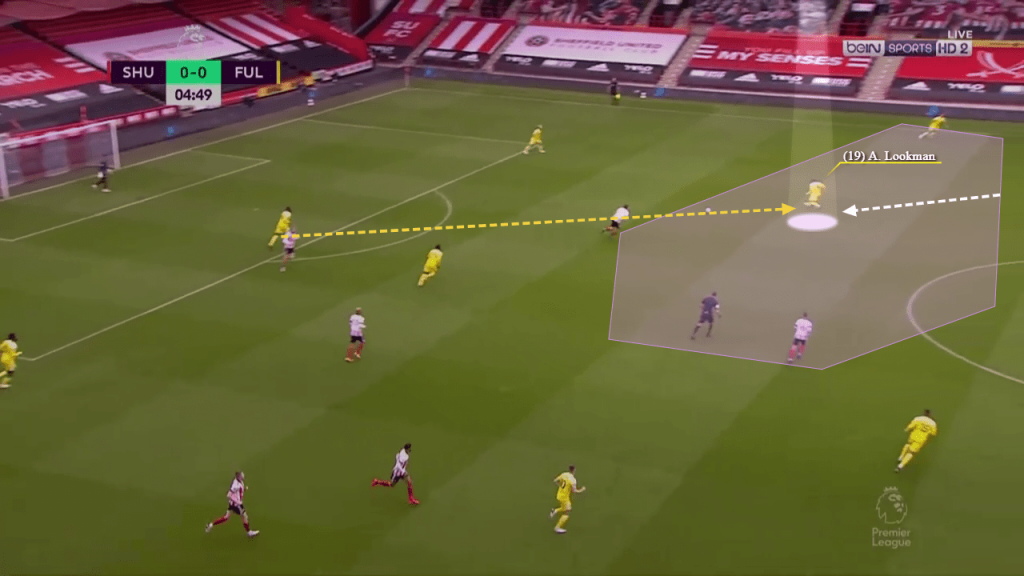 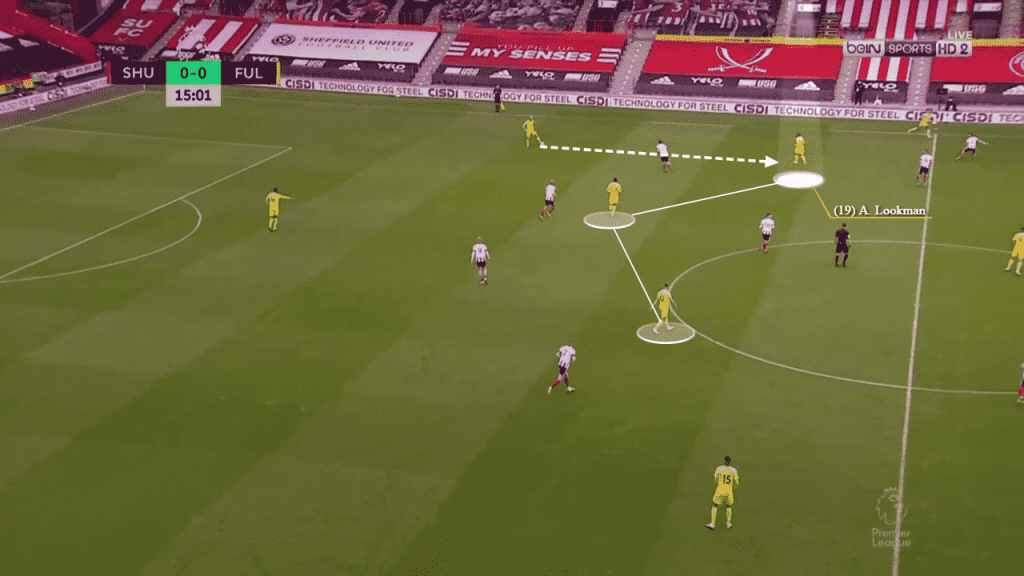 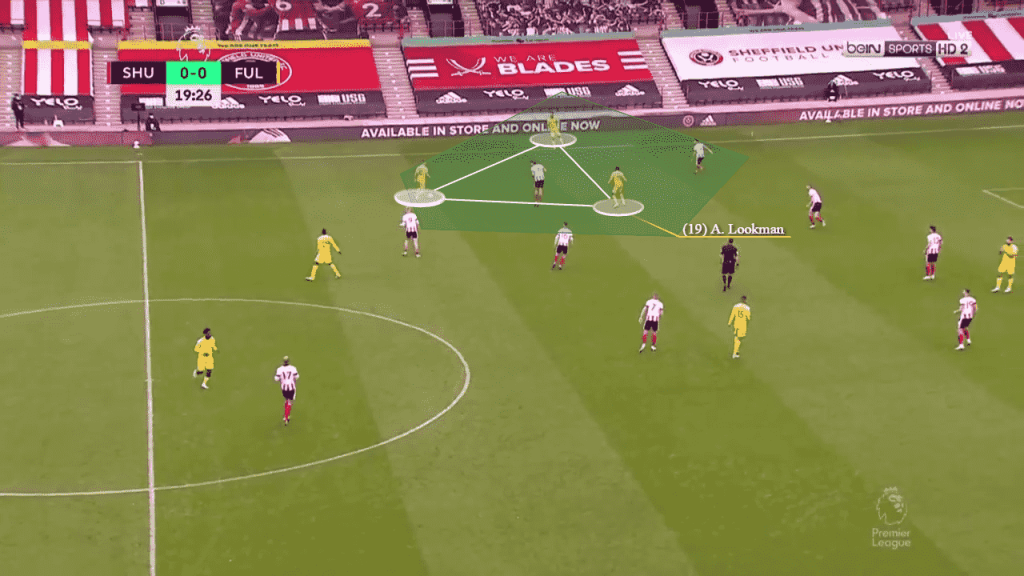 His wicked movement provides him with a sound foundation to be so clinical, for he angles and directs his runs smartly to attack spaces between defenders and to gain separation from markers. Reading the play well and aware of his teammates’ tendencies, he instigates his runs when the ball holder’s in position to find him.

How he uses smart dismarking moves, such as zig zags, double movements, peeling off the back shoulder of ball-focused defenders and holds his runs as the defense collapses deeps, compounds issues for his foes. Indeed, the fact he’s scored all of his nine goals this season from inside the area is a testament to his brilliance in this regard. 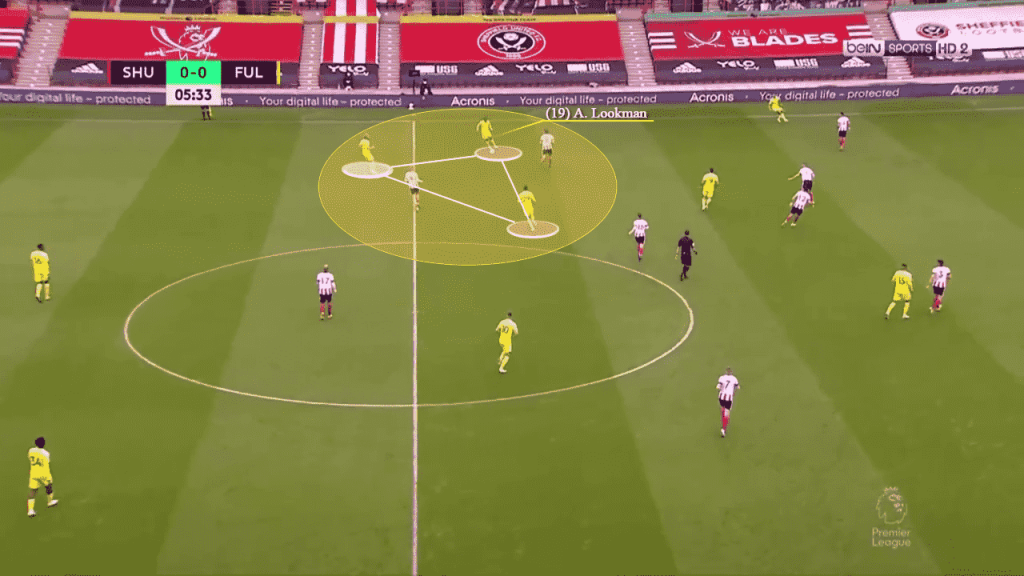 His penetrative runs in behind from deeper or during counter attacks have been a highlight too, where his pace and smart timing see him pose a big threat. Key features here are how he bends his runs to stay onside and that his high positioning when defending ensures he’s perfectly positioned to be an outlet on the counter when his team win back possession. 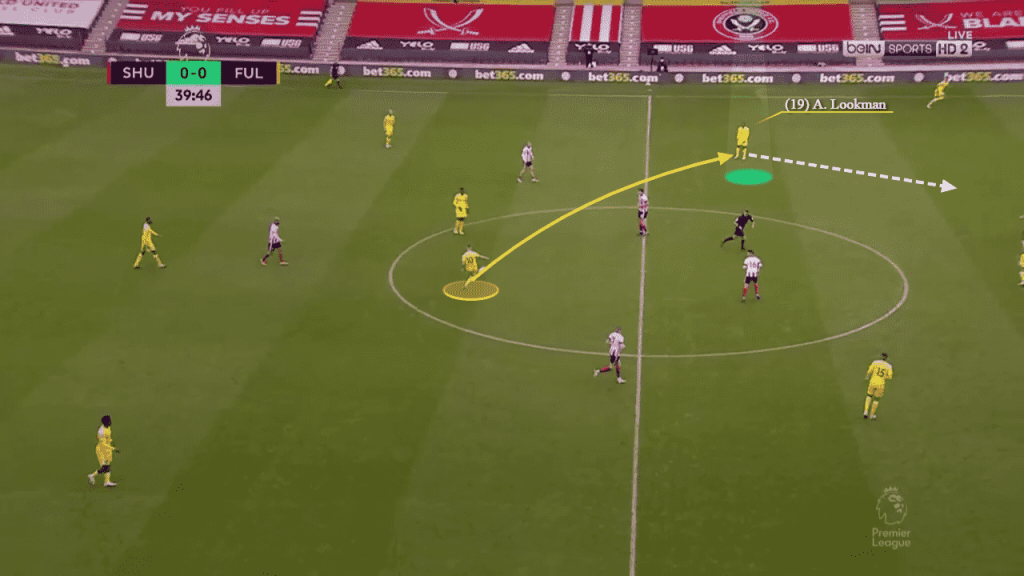 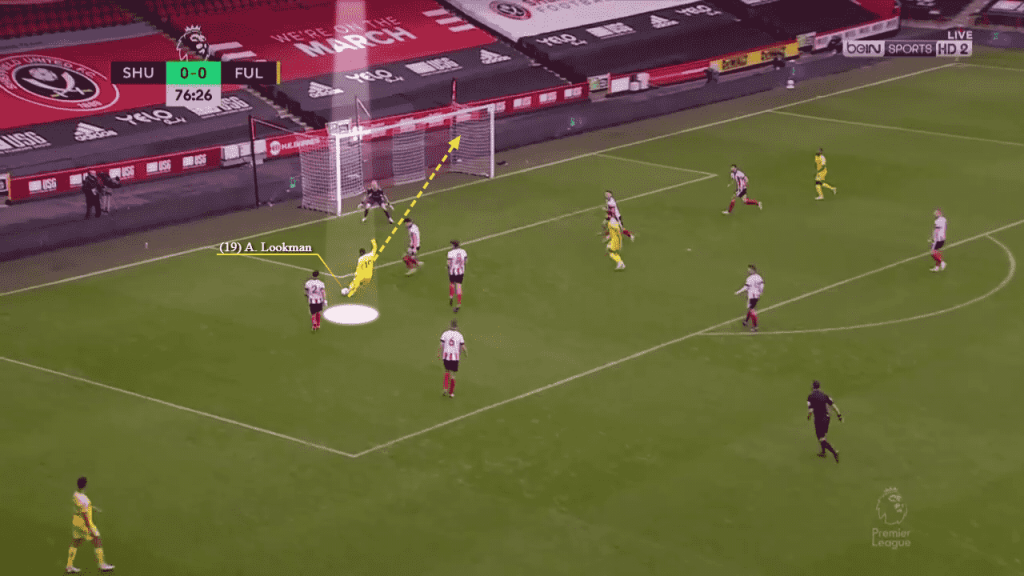 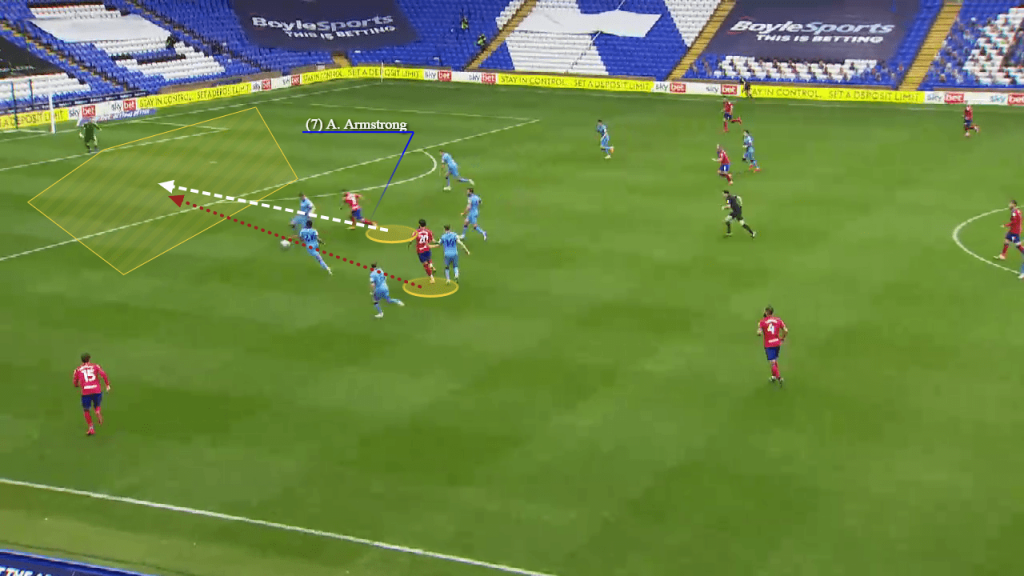 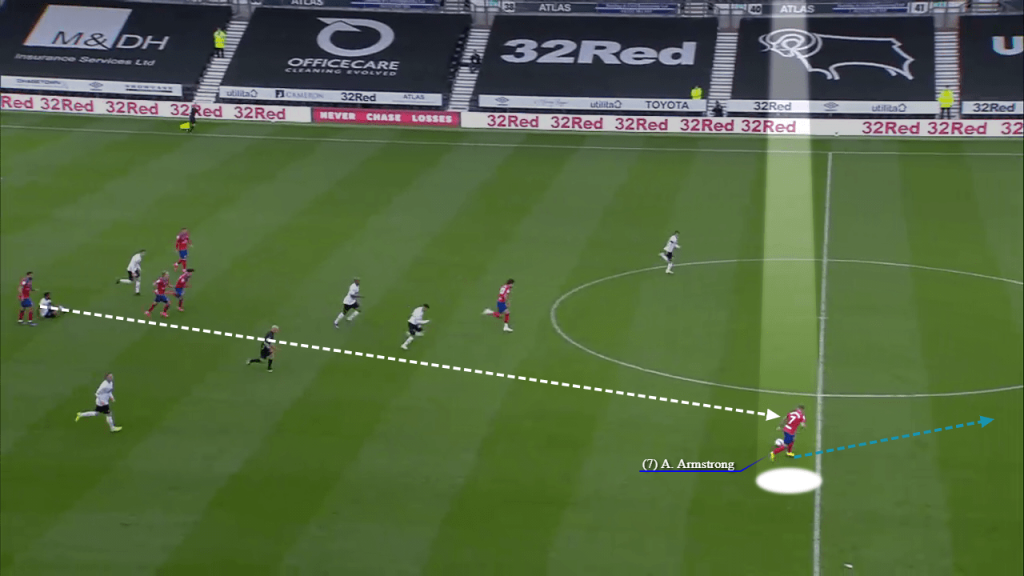 If not able to be used, Armstrong recognises when to pin or draw markers so openings can be created for his colleagues in dangerous areas. His teammates repay the favour too, which is especially noticeable when he drops deep to link play as they occupy defenders to cast doubt in their minds whether to stay or follow Armstrong. 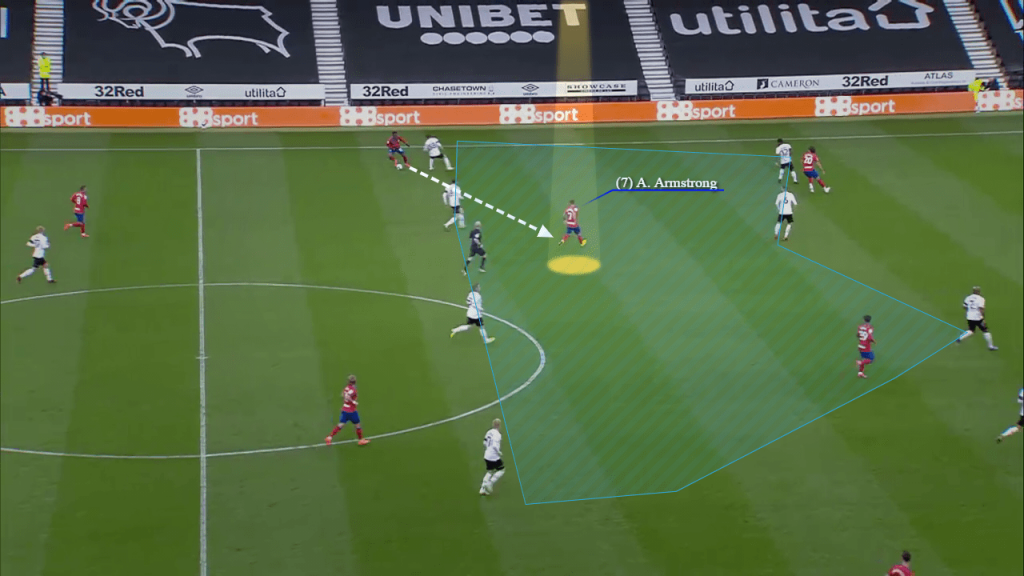 Once on the ball, the 23-year-old’s also impressed, with his tidy touch and control ideally placing him to weave out of trouble or motor upfield with gusto. The fact he has such a low centre of gravity and admirable strength means he can turn sharply and remain balanced under heavy pressure. This regularly sees him provoke multiple markers and draw fouls in dangerous areas in and around the final third.

Loving every chance he gets to run at opponents in isolation and with space ahead of him, his feints, shimmies and changes of pace and direction enable him to beat his man or find room to get a shot or pass off.

Considering he cost Blackburn just £1.75 million back in August of 2018, the deal has proved to be a masterstroke, as he’s taken his game to the next level. Newcastle would surely be feeling a sense of regret about what could’ve been if they’d given him a chance given their goalscoring issues.

Topping the scoring charts in the tremendously competitive Championship at present, Armstrong’s certainly found his place at Ewood Park, where he continues to go from strength to strength under Mowbray’s guidance.