His was not the traditional pathway into scouting, as his background was in business as a Company Director for 20 years rather than as an ex-player. After working on a part-time basis at Burnley and then Plymouth, Lee became Chief Scout at Portsmouth and held Head Scout roles at Burnley and most recently at Stoke City.

It was whilst he was at Burnley working as an opposition scout that Lee hit upon a method of note taking that he still he uses when watching players. He uses a dictaphone at matches so he can keep his eyes on the action and makes oral notes on what he is seeing as he sees it. He then transcribes his notes and these form the basis of the report.

So, Lee gave us a bonus tip to go with his five key points below. 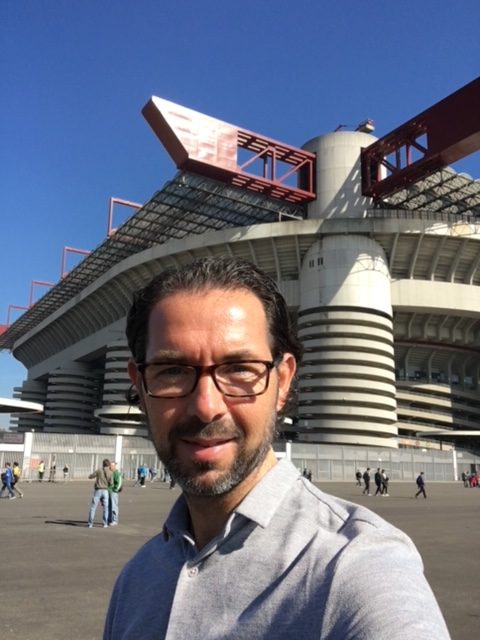 Know the structure and philosophy of your club

For me this is the starting point when scouting a player. It is fundamental to know your own squad, from the academy through to the first team. Our role as scouts is ultimately to recommend players that improve our current squad so to know the players you have will give you more clarity and enable you to make a direct comparison. Always ask yourself “is the player better than what we currently have at our club”?

Try to obtain a list of Key Performance Indicators for each position, dependant on the club you work for this may come from the Chief Scout, Director of Football or First team Management. This may contain non-negotiables which again gives you a clear indication of the profile of player you are looking for. All this initial information will help you narrow down your search for the desired player.

Don’t lose sight of the young players coming through the youth system. The player that you are looking for may already be at your club? Is he/she ready to step up? Be aware of the short- and long-term plan as bringing players in can often block their pathway.

I have put these under one umbrella as I feel they are all linked and all-important characteristics of a player. Look out for the strengths and weaknesses. This observation can start at the warm up then progress through the game until the player leaves the pitch. You can learn a lot from a player’s body language, how they react to certain situations and ultimately how they overcome them. Build a picture of the individual; do they listen to instructions, are they a team player, how do they react to losing/winning, do they perform the same home and away? In my personal experience it is important to highlight any red flags, this gives the decision makers at the club the knowledge they need to make a balanced decision.

I always look for the technical ability and awareness of a player. The higher the level, the more their technical ability will be challenged. If you are looking at someone in the lower leagues you have to think can they do that in the Championship or the Premier League and that can be difficult. There are certain things in a game that will jump out at you; can they handle the ball, do they have a good first touch, can they play under pressure, can they move the ball quickly, do they see pictures? A player’s awareness of space, speed of thought and ability to read a game are all characteristics that I observe. These observations will often be specific to the position they play. For example, if you are looking for a ball playing central defender I would note; are they comfortable on the ball, do they make angles to receive the ball, can they pass off both feet, do they break the lines and pass forward, do they carry the ball out, do they have a range of pass?

Lots of my observations come under the heading athleticism and are all prevalent in the modern game. The speed/pace of a player, are they quick over short and long distances? This can be difficult as you are comparing this to players they are playing with and against, but over time you can generally determine if someone has a good turn of pace. Key factors to consider with pace is do they get away from their opponents or do they get caught running with the ball? Has a player got that extra yard of pace to go past opponents?

The other important things to look at are fitness; are they continually on the move and are they still running strongly at the end of the game? Energy; can they get around the pitch, do they press the ball effectively, do they recover well and is their running high intensity? Agility and balance; can they change direction quickly; can they travel with the ball? Strength; can they protect the ball under pressure? All these attributes come into the athletic category.

You will hear other opinions and information from other scouts, journalists, players, managers etc.  Although this is worth noting, it is important that this does not cloud your own judgement of the player you are watching. Report on what you see, this is objective and represents facts. Don’t have any preconceptions, good or bad, when scouting a player. We are employed to give our own opinion and we should be comfortable doing so. I believe it is important that you are confident in giving your own opinion and judgement. In my experience, when I receive a report from a scout it is always better that they give a verdict and what action needs to be taken. Remember as scouts we are often advisors who give information to key decision makers. 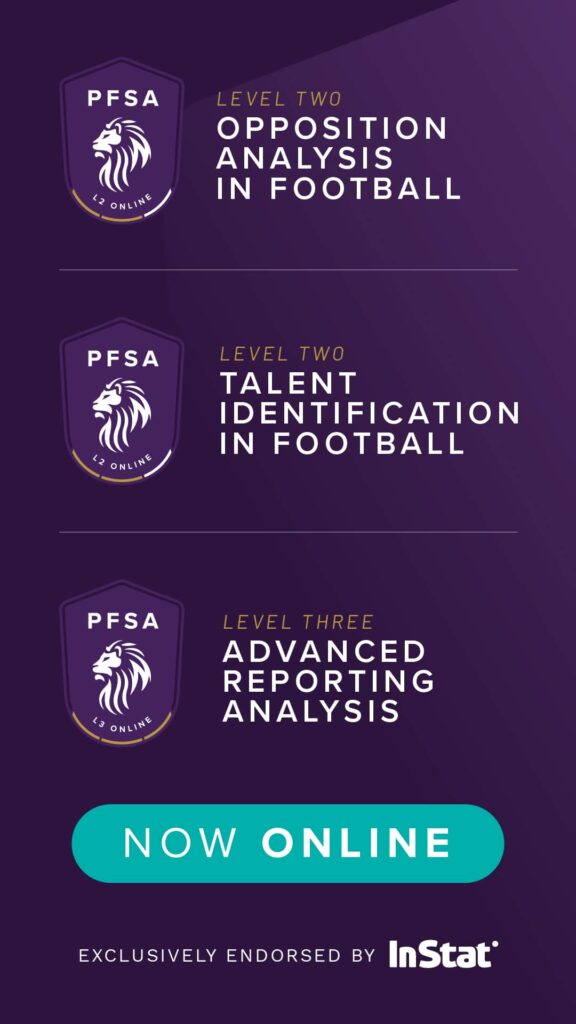 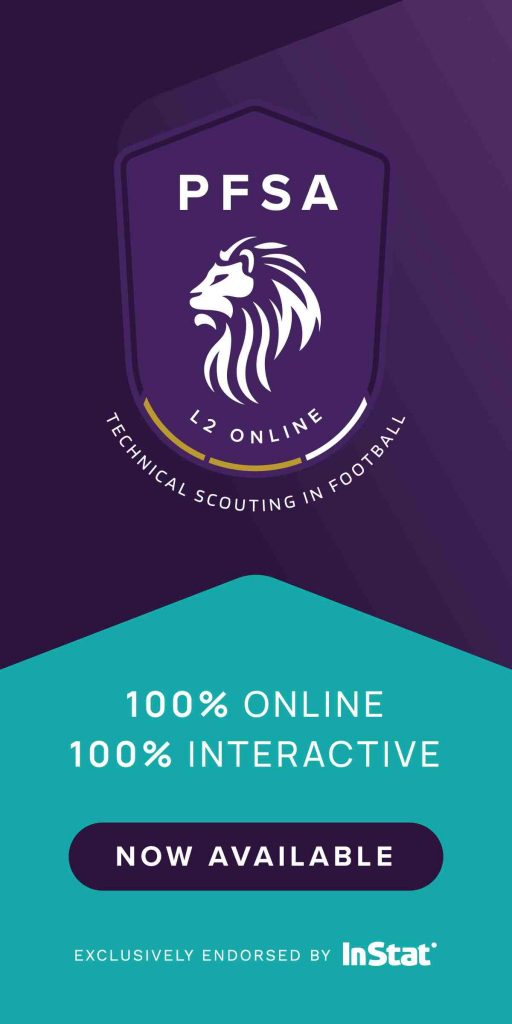